For the last 14 years, thanks to an initiative supported by both the public and private corporations, the deforestation of the Amazon rainforest in the interest of soy farming dramatically decreased. As a result of this remarkable campaign, today, nearly no soy production from the region contributes to deforestation! 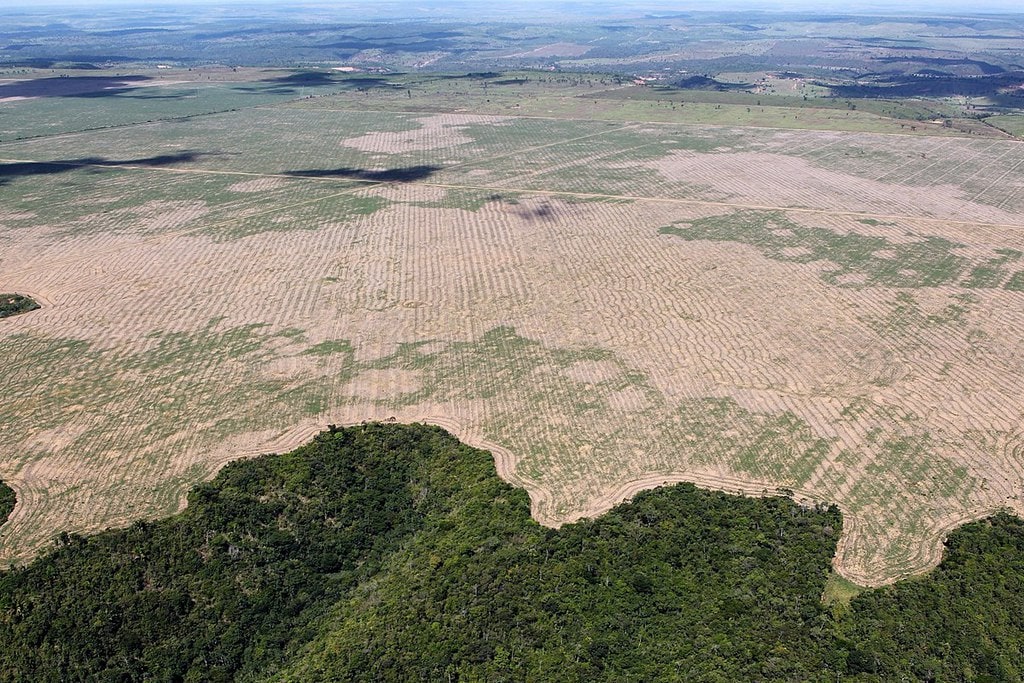 The Damage Soy Farming Was Doing

In 2006, Greenpeace exposed the damage that was done by clear-cutting the Amazon rainforest that was done in 2005 to accommodate soy farming needs. The devastation done covered nearly four million acres of forest and Greenpeace activists demanded that something’s done about it. As a result, many major soy companies in the area signed the Amazon Soy Moratorium (ASM), promising not to buy soy that was grown in the newly-deforested areas. 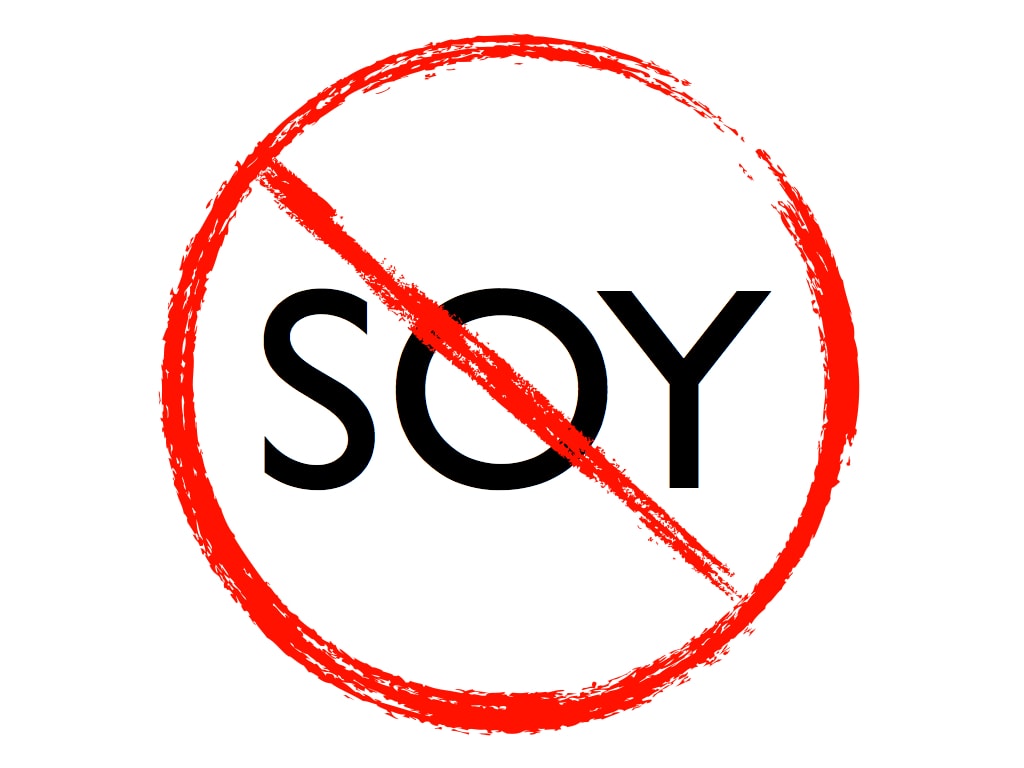 Why the Moratorium Was Effective

Environmental economist and assistant professor at the University of California-Santa Barbara, Robert Heilmayr, and his colleagues at the University of Wisconsin Madison have studied ASM’s amazing effects. Heilmayr explains how, over the last decade, ASM saved over 7,000 square miles of the rainforest, and did so without pushing the deforestation to other areas in the region. This is likely thanks to similar efforts to prevent deforestation in the cattle industry that began in 2008.

What truly made ASM a success is that its signatories made up nearly 90% of all soy purchases in the region, so there was no other way for the agricultural sector to persevere without making adjusting their practices. Other important contributing factors were the involvement of non-profit organizations, government agencies, and several environmental organizations. 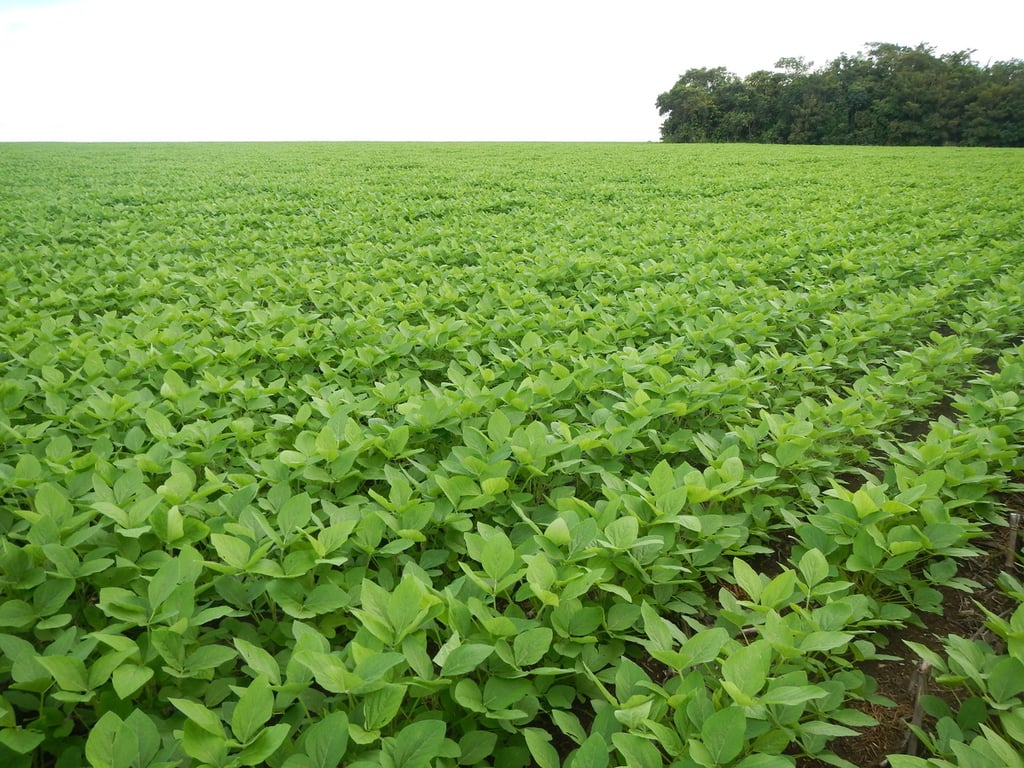 Soy Production in the Amazon Continues to Thrive

All the parties involved decided to renew the ASM in 2016 indefinitely. Even so, soy production continued to expand within the parameters of the ASM, increasing to 17.2 million tons in 2019 from 4,9 million tons recorded in 2006. This policy managed to preserve commercial viability while also representing a victory for sustainable agriculture and environmentalists.

Although garbage seems to be a worldwide problem, it’s cities like St. Petersburg in Russia that ...