For years, rumors swirled within the tech community that Apple purposely intended to slow down older devices after releasing new software updates.

After years of speculation, Apple released a statement which confirmed the rumors. Naturally, iPhone users became outraged at the revelation, which led to multiple lawsuits against the tech giant. 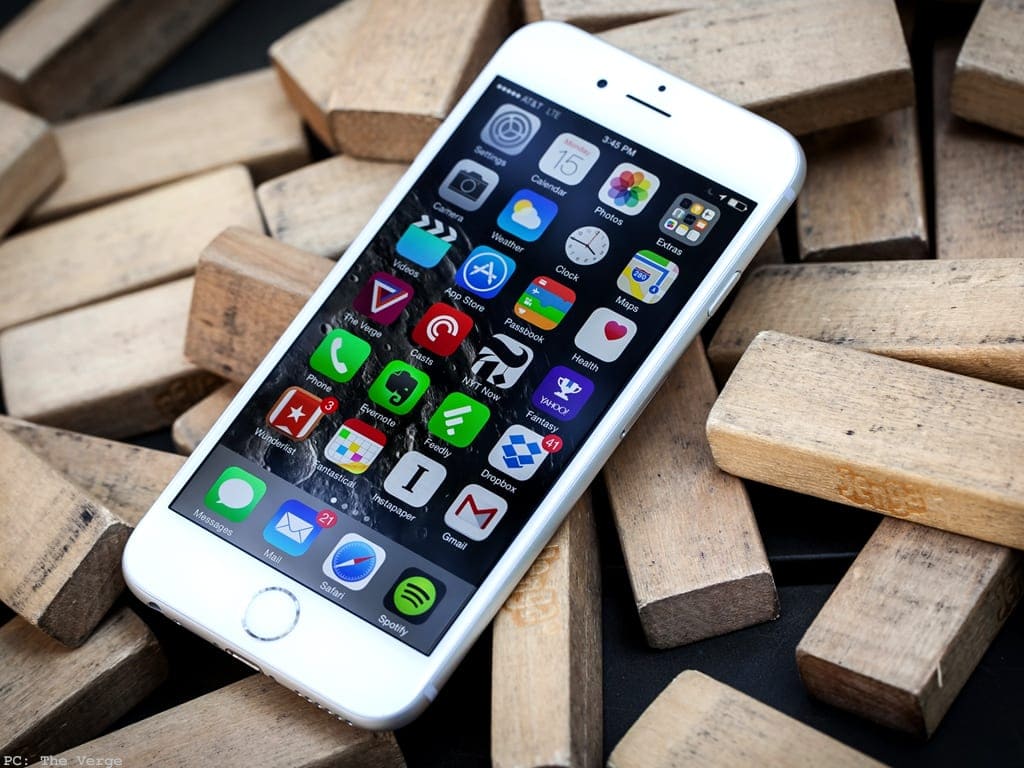 In its statement, Apple said, “Our goal is to deliver the best experience for customers, which includes overall performance and prolonging the life of their devices. Lithium-ion batteries become less capable of supplying peak current demands when in cold conditions, have a low battery charge or as they age over time, which can result in the device unexpectedly shutting down to protect its electronic components.”

This means that Apple purposefully slows down the iPhone’s functions in an effort to help save the battery. No matter the reason, iPhone users are quite upset.

Many disregarded Apple’s explanation and felt that they were doing so in an effort to push older iPhone users to purchase the newer models. 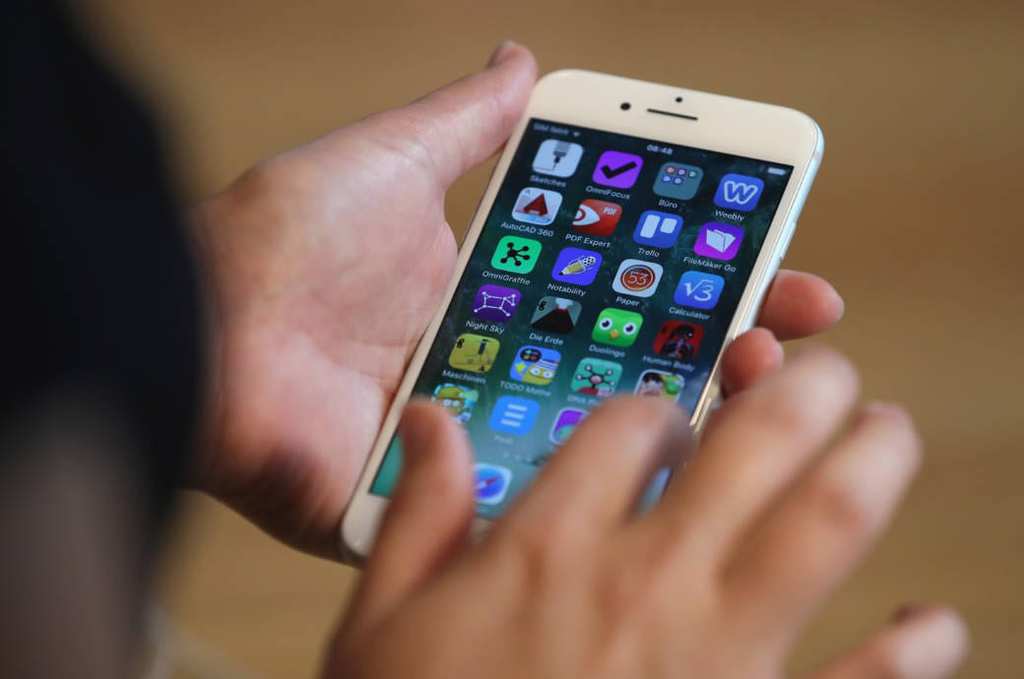 Two class-action lawsuits have been filed in California and Illinois in response. The federal suit in Chicago claims that Apple engaged in “deceptive, immoral, and unethical” practices which violates consumer protection laws.

James Vlahakis, the lawyer for the plaintiffs, told the Chicago Sun Times, “Corporations have to realize that people are sophisticated and that when people spend their hard-earned dollars on a product they expect it to perform as expected. Instead, Apple appears to have obscured and concealed why older phones were slowing down.”

In general, people hoped that Apple would show some more transparency with its products. The iPhone does have an alert option for when the battery needs service, but it is hard to find on its own and many do not know it exists in the first place. Apple has not responded to the lawsuits publicly. 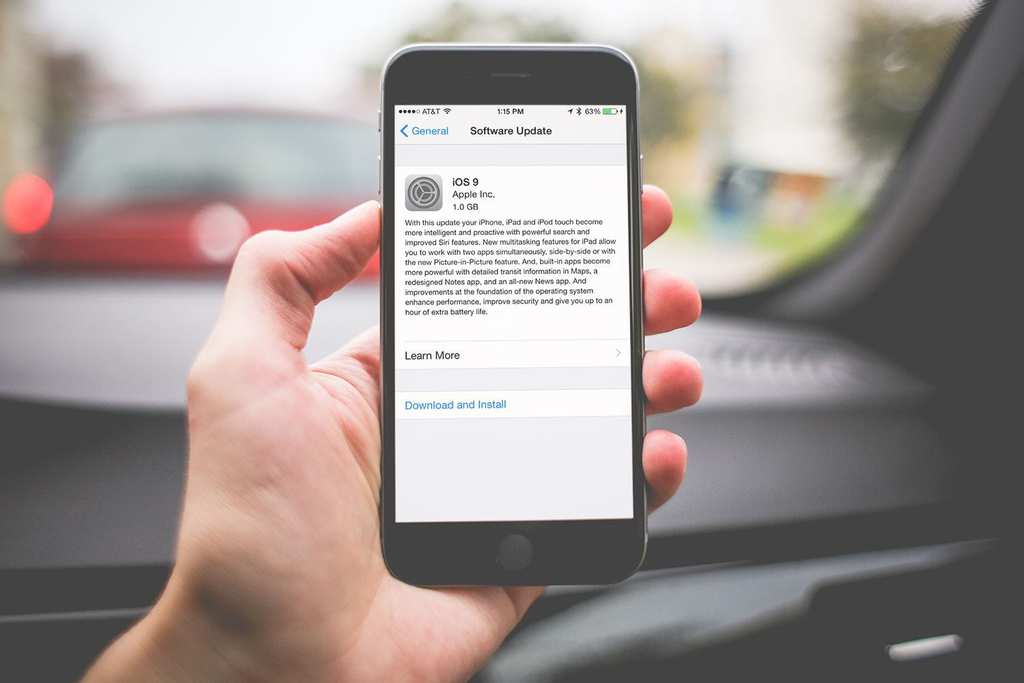 You probably don’t need us to tell you that the world is struggling. This is especially true when ...