When looking for a job, people may not always just look to see if they suit the candidate requirements.

While they may have a degree in the field they’re going for, or the right amount of experience requested, the most important factor may come down to what job perks the workplace has to offer.

Some well-known jobs give their employees what is considered some of the best job freebies. 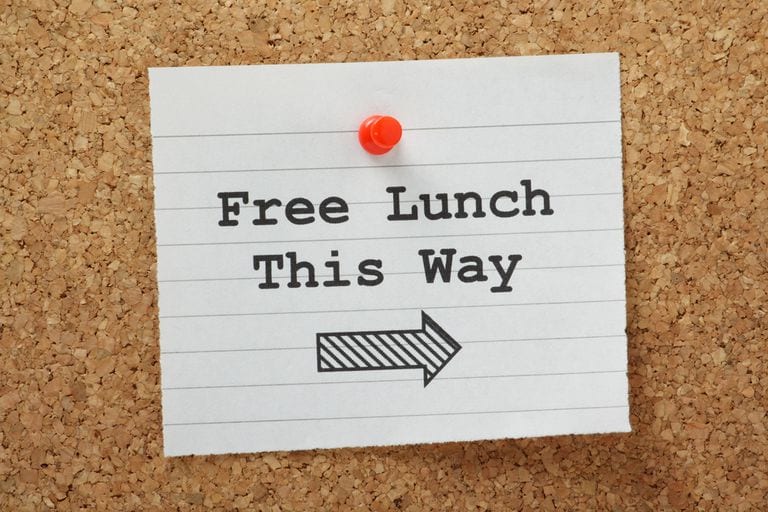 Airbnb, a well-known accommodation rental website used worldwide, has the added incentive for their U.S. employees by offering a yearly allowance of up to $2,000 to stay in any of their rental properties around the world.

This attractive job perk saw the company being voted as the best company to work for in 2016 by Glassdoor, an employer review website.

Other companies set targets for their staff and if they reach them on time, they are given free holidays as a reward.

Forget counting your holiday days and working out how best to use them over the year, some companies offer unlimited holiday leave for their staff.

Netflix pioneered this ultimate job perk stating ,”Our vacation policy is take vacation. We don’t have any rules or forms around how many weeks per year.”

Sir Richard Branson decided to follow suit with his company, Virgin Management, and brought in unlimited leave in 2014.

The incentive saw a “great reaction” from staff according to operations director, Sharron Pomells, but unfortunately the perk was not spread to the whole business and only 180 people were getting the added benefit. 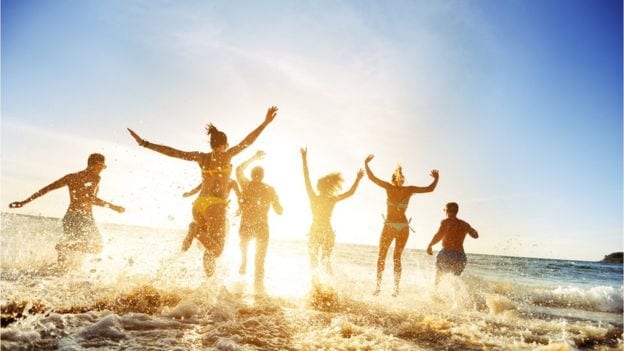 Global companies such as Apple and Facebook have taken a controversial “perk” in attracting more female employees to their tech firms.

“We want to empower women at Apple to do the best work of their lives as they care for loved ones and raise their families,” Apple said in a statement in 2015.

As a result, they would offer up to $20,000 towards their U.S. female workers who wished to store their eggs.

Such an incentive attracted criticism when it became public, however, since it felt as though pressure was being put on women to start a family later on in life.

Bringing Your Dog To Work

Many companies are now allowing pets to be brought into the workplace, and especially dogs.

Co-founder of digital office space platform, Hubble, Agarwal Tushar claims, “Judging by the figures, pets will be even more popular than things we generally see as workplace essentials, like showers, by 2018.”

Of course dog owners must check that their fellow colleagues don’t have a fear of dogs or allergies, but if they are given the all clear, dogs are seen to making a huge impact on the general performance in the workplace.

Since their inception in the ‘50s, the Green Berets has consisted solely of male operatives. ...