If you are someone that dreams of being on ruthless Wall Street, managing billions in assets, investing, selling and buying stocks, then these 10 schools are your best bet of getting a job there. Although the annual fees are some of the highest around the world, the starting salaries will be well worth the investment.

University of California at Los Angeles — Anderson School of Management

With an average starting salary of $140,457, the school fees of $59,290 are an investment. UCLA provide a marketing partnership with Google to provide students with the best of education.  Notable alumni include YouTube CEO Susan Wojcicki and a number of Google executives. 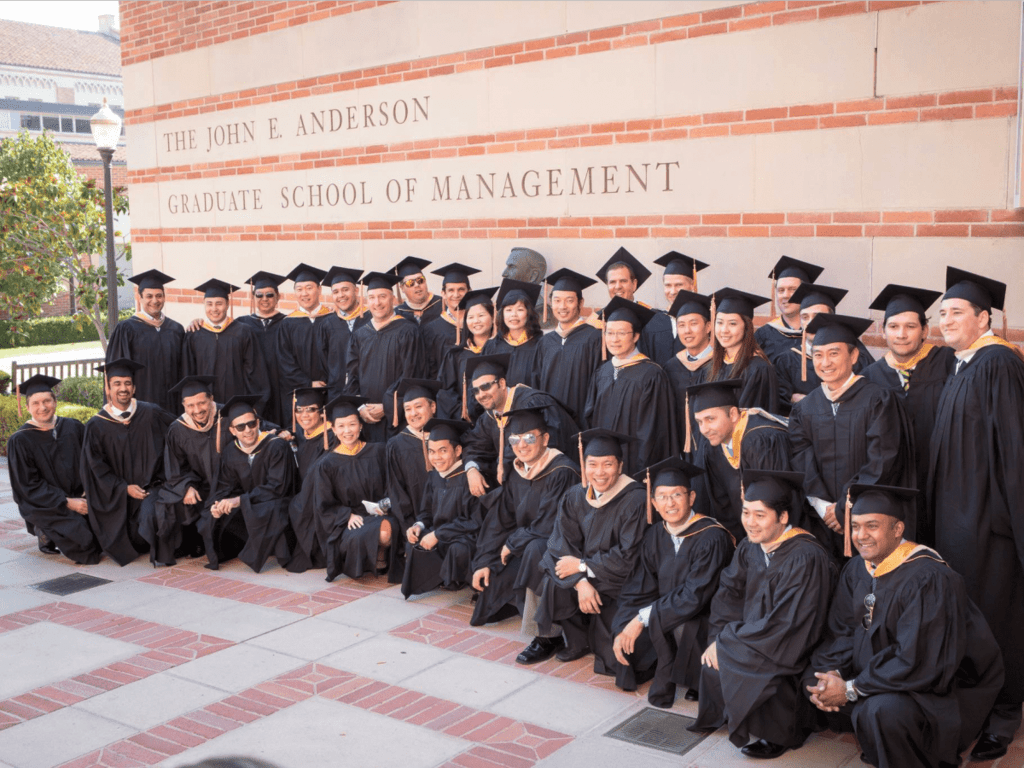 Michigan’s average starting salary for business school graduates is $145,926, but their fees are $64,678. They have over 50 peer coaches to help students and have impressive ties with companies including Amazon, Deloitte, Google, McKinsey & Co., and Microsoft. 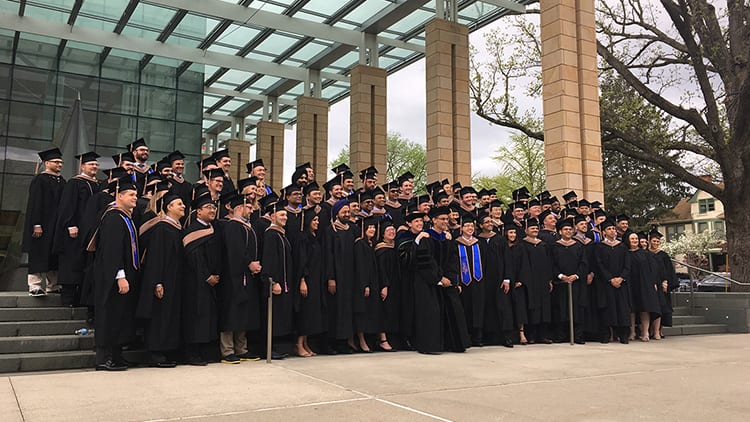 The world’s most expensive MBA program is of course at Harvard at $75,353. Graduates should expect to earn around $153,830 and is considered the very best in academic excellence. It is amongst the most prestigious schools in the world and it’s alumni include the likes of Former New York City Mayor Michael Bloomberg, former President George W. Bush, JPMorgan Chase CEO Jamie Dimon, former Massachusetts Gov. Mitt Romney and Facebook COO Sheryl Sandberg. 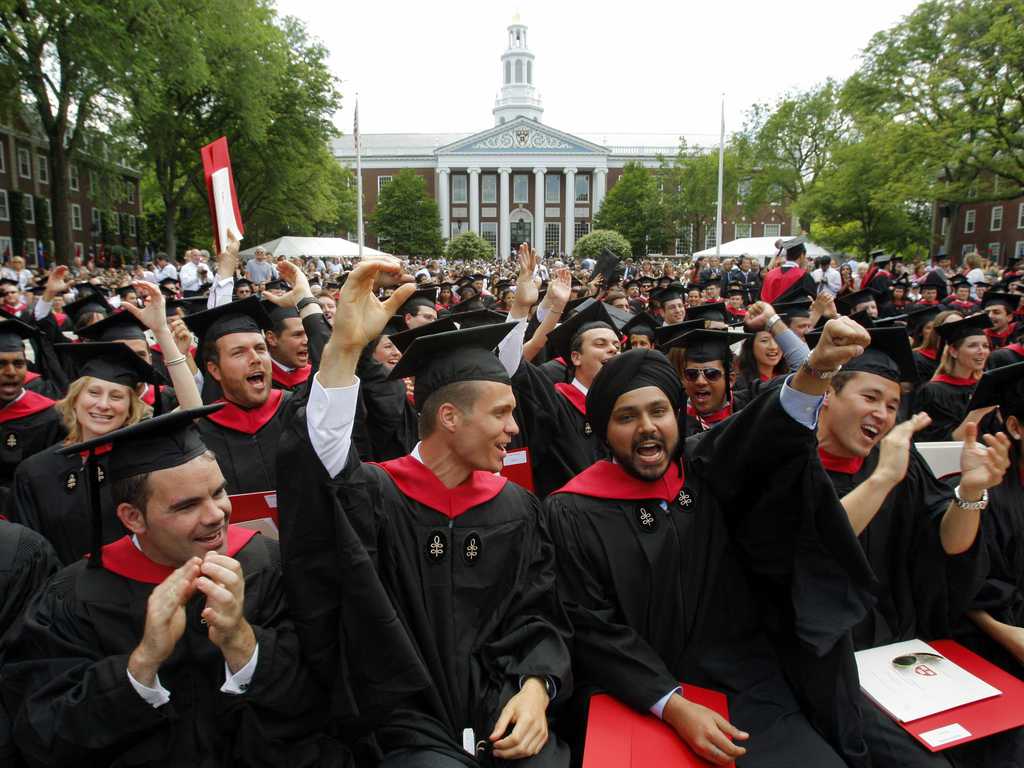 University of California at Berkeley — Haas School of Business

The second-oldest business school in the US gives MBA graduates a starting salary of around $140,067. The tuition fees are $57,560 and the school boasts the highest diversity rate in MBA classes. 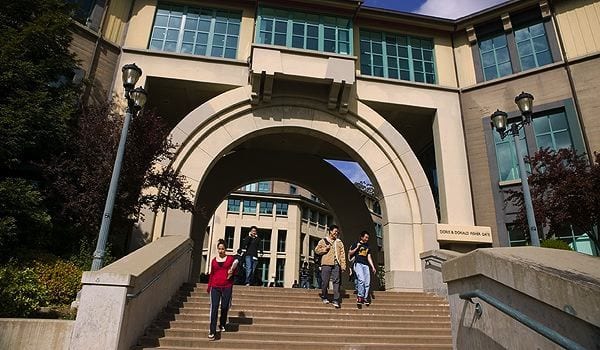 The Sloan School of Management offers three MBA tracks including enterprise management, entrepreneurship and innovation, and finance. Not only is their starting salary $143,565, 93% of 2016 graduated accepted job offers within 90 days from companies including Amazon, Google, McKinsey & Co., and Microsoft. All this for fees costing $68,250. 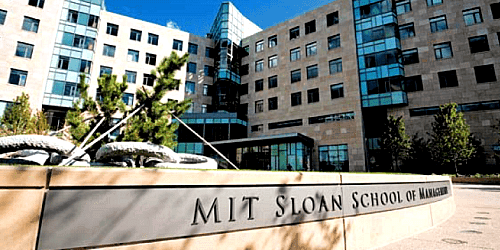 The Palo Alto based school is known for producing Silicon Valley superstars and the best entrepreneurs. Although they get plenty of job offers, many of it’s students go on to start their own companies. The average starting salary is $153,553 and the fees are $66,540. 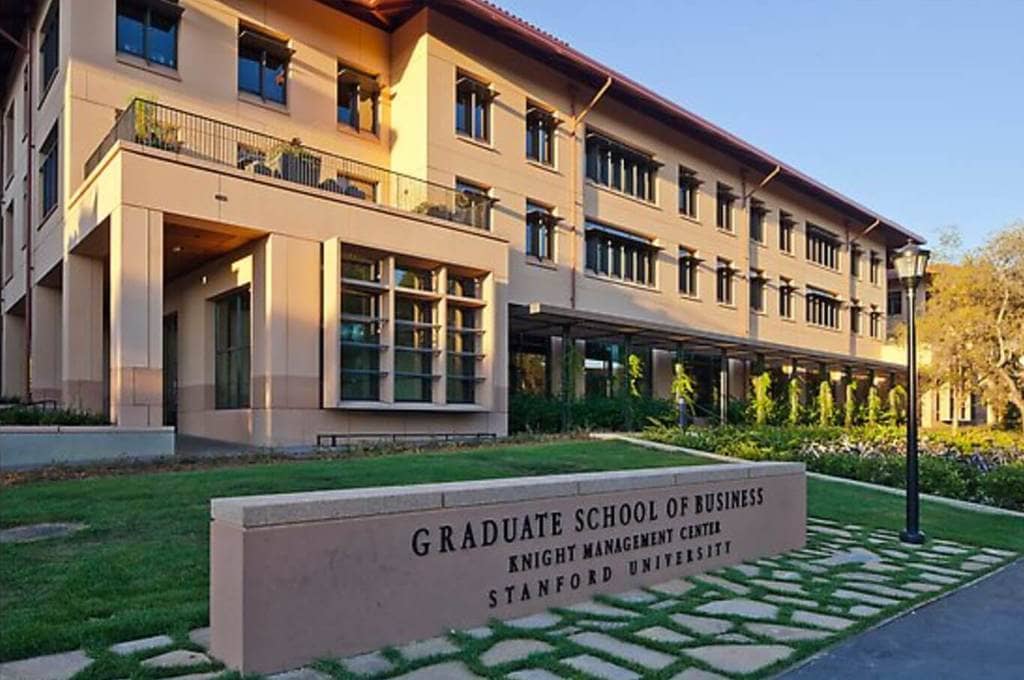 Columbia churns out some of the best business and finance brains that find themselves at the biggest investment banks. The starting salary is around $150,229 and their annual fees are $71,624. Their prestigious alumni include Berkshire Hathaway CEO Warren Buffett and former Bank of America executive Sallie Krawcheck. 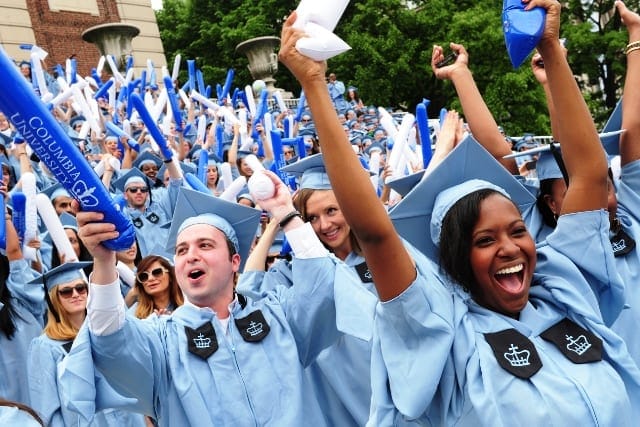 Stern’s MBA offers three specializations, ranging from luxury marketing to banking and real estate. As a result, post-graduates have ended up at companies including Boston Consulting Group, NBCUniversal, Morgan Stanley, and Burberry, with an average starting salary of $145,413. Their fees are $69,110 which seems to be worth it. 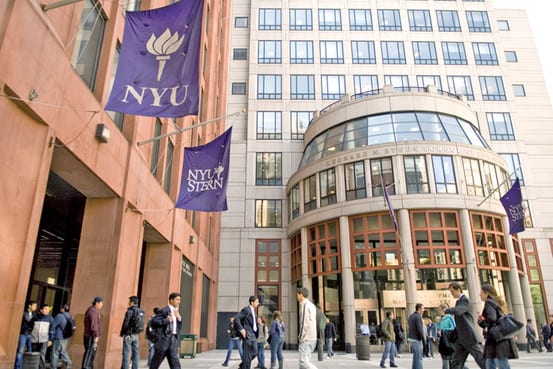 Booth offers a very real experience on their MBA program, equipping their student for work in big corporations. The experience pays off and 95% of students in 2016 secured employment within three months of graduating with an average starting salary of $147,475 and fees of $67,668. 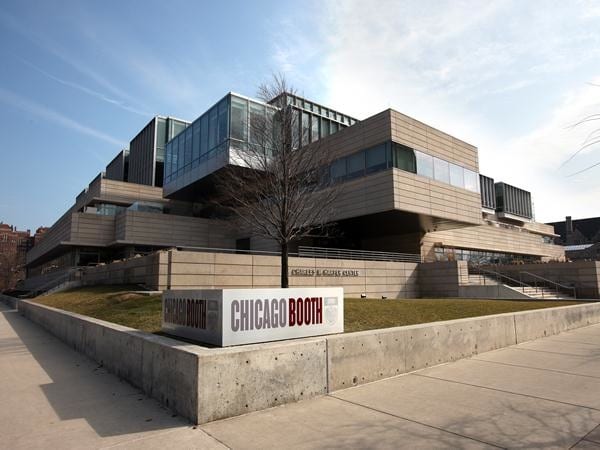 University of Pennsylvania — The Wharton School

Wharton is home to the second most-expensive program in the country and has a very high average starting salary of $155,058. Their fees of $73,634 seem to be justified by their 96% job placement rate. 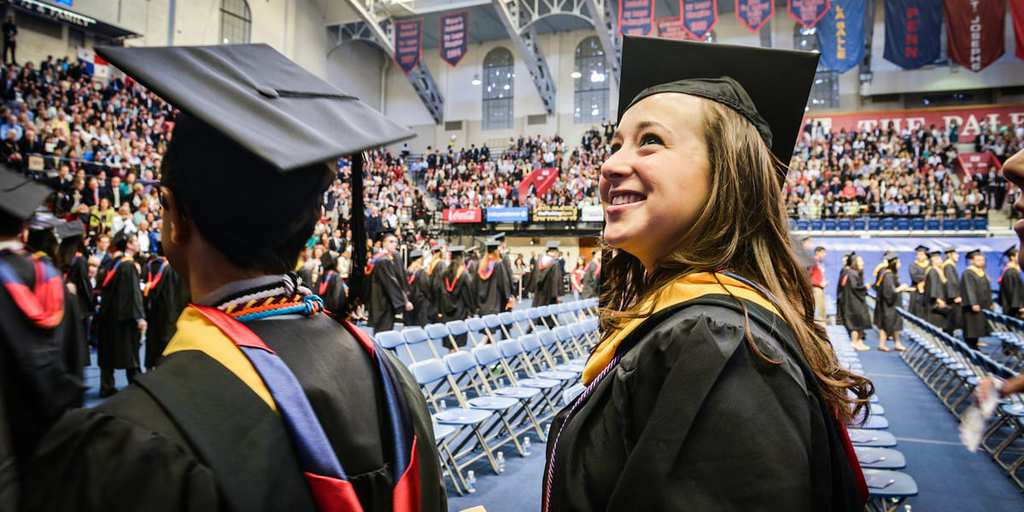 The Nepalese Army Have Removed Tons Of Waste From Everest

As one of the most famous mountains in the world, there’s no doubt about the fact that Mount ...

Today, over 150,000 people follow Jimmy Choi on TikTok. He posts videos of himself completing ...