New discount supermarket Aldi, is set to become the third-largest grocery chain in the United States within the next four years. The German-owned grocery chain unveiled their new design in October, 2016 at a store in Richmond, Virginia.

The floor plans and general look matches that of upmarket grocery store chain Whole Foods, however, the cost of produce are a fraction of the prices there. Aldi first arrived in the United States in 1976 with a store in Iowa. Since then, it has expanded to holding 1,600 stores in 35 states with plans for expansion. 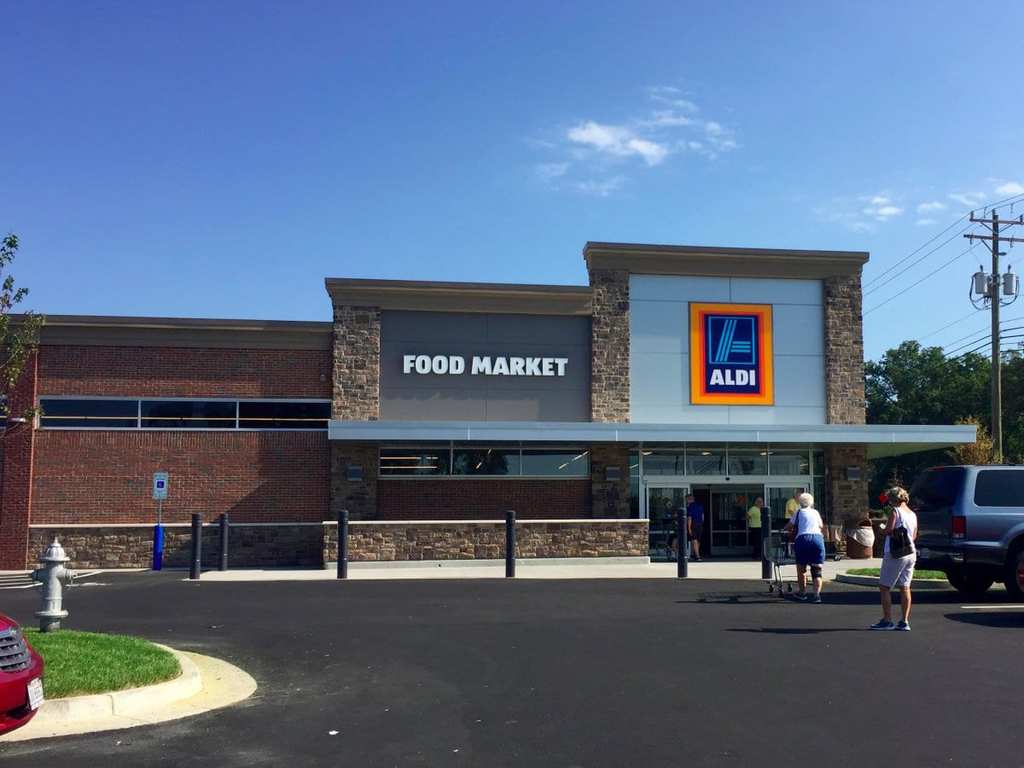 Aldi has invested a massive $3.4 billion to expand to 2,500 stores, increasing from the 1,600 stores they currently hold today. The Aldi corporation announced that they expect these plans to go through by 2022, making them the third-largest supermarket chain in the United States, rivaling the top two, currently Walmart and Kroger.

Furthermore, Aldi products are on average, around 30% cheaper than Walmart, encouraging shoppers to switch supermarkets for cost effective deals. The huge investment will also provide an extra 25,000 new jobs for Americans. 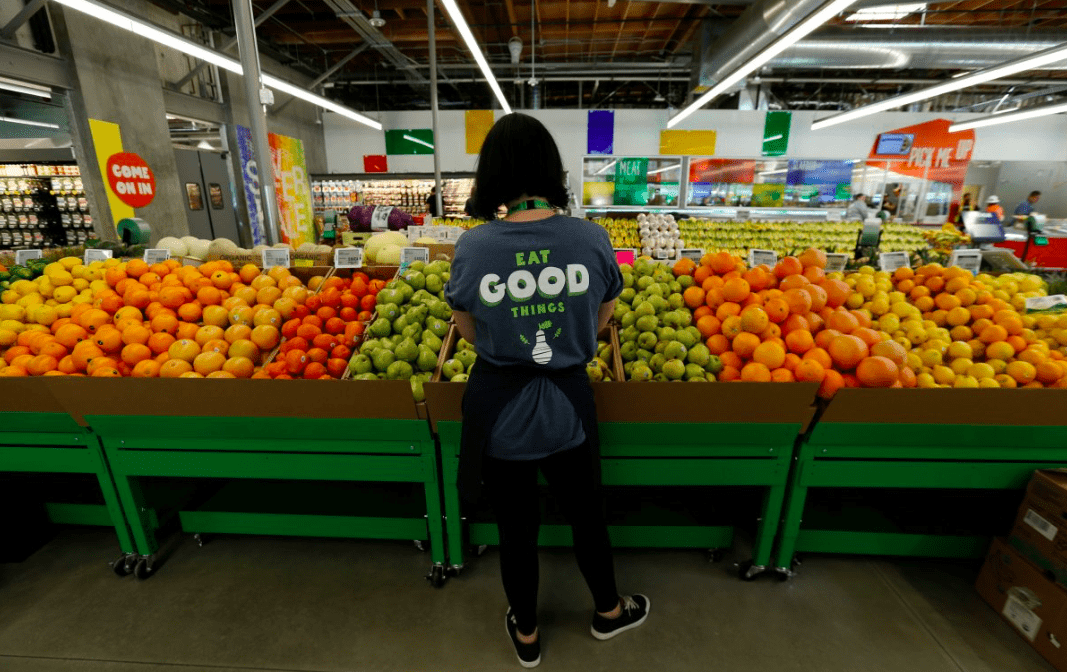 Aldi US CEO, Jason Hart, stated “We’re growing at a time when other retailers are struggling. We are giving our customers what they want, which is more organic produce, antibiotic-free meats, and fresh healthier options across the store, all at unmatched prices up to 50 percent lower than traditional grocery stores.”

The new Aldi models aim to provide convenience for customers and in contrast to their competitors, they decided to implement a smaller-store model, making the shopping experience less overwhelming, giving customers easy and quick access to the produce they desire. Hart went on to say “We pioneered a grocery model built around value, convenience, quality, and selection, and now Aldi is one of America’s favorite and fastest-growing retailers”. 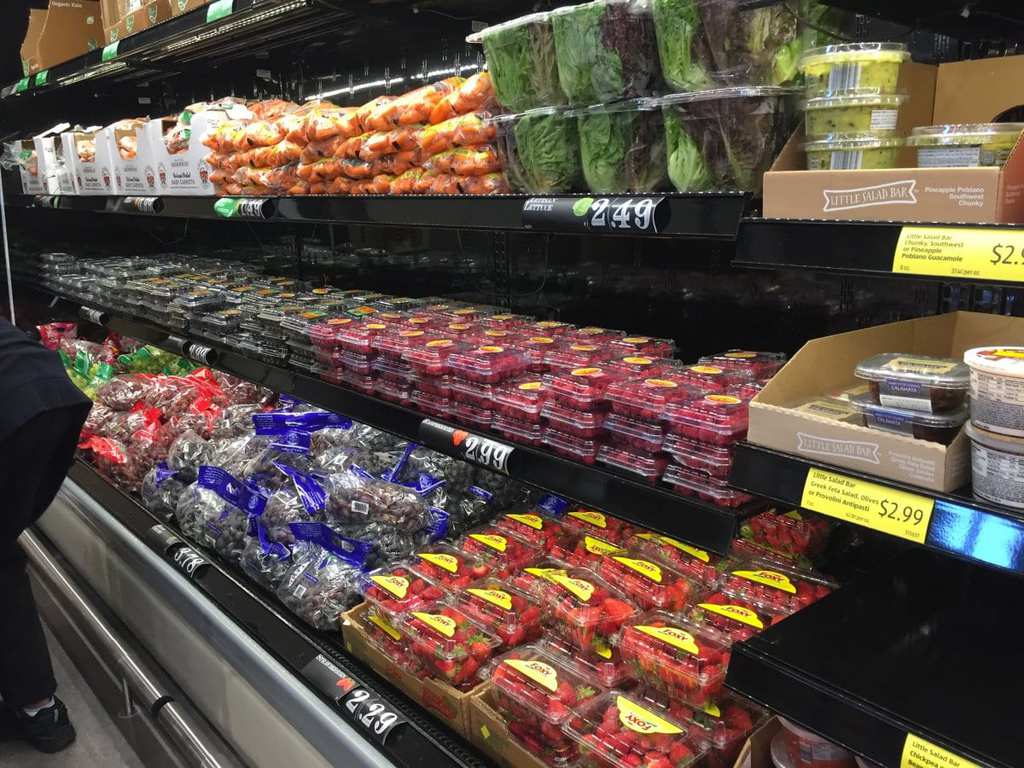 The German company focuses on buying only private-label goods in order to stay away from generic and unhealthy alternatives of packaged foods. The corporation have also stated that they are dedicated to using recycled materials and energy-saving refrigeration. Their commitment to upholding environmentalist values and quality, fresh produce at affordable prices looks to put them ahead of other leading chains.

Brooke Ellington, a mother of three from Texas, has always felt a very special connection with her ...