The Handsome Her is a vegan-friendly cafe that has just opened in Melbourne, Australia, but what is so different about this cafe? It is a space by women, for women, which charges 18% ‘man tax’ to their male customers, to reflect the gender pay gap Australian women face in the workforce. 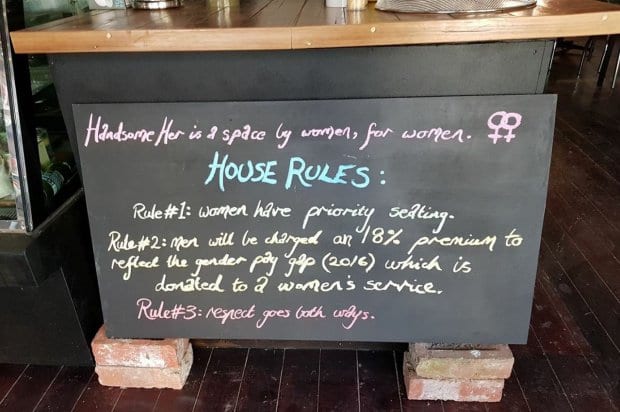 Feminist owner Alex O’Brien explained her reasoning behind opening her own cafe with this rule, as well as giving women priority seating, by stating, “We just thought it would be quite bold and unapologetic, and really bring attention to not only the women’s charities that we’re trying to raise money for, but to the whole disparity in wages between men and women.”

The way it works, however, is that only unaccompanied men are asked if they wish to pay the extra premium of 18%, but those who come along with women, or just stop in to order their morning coffee, are not asked to pay the surcharge. 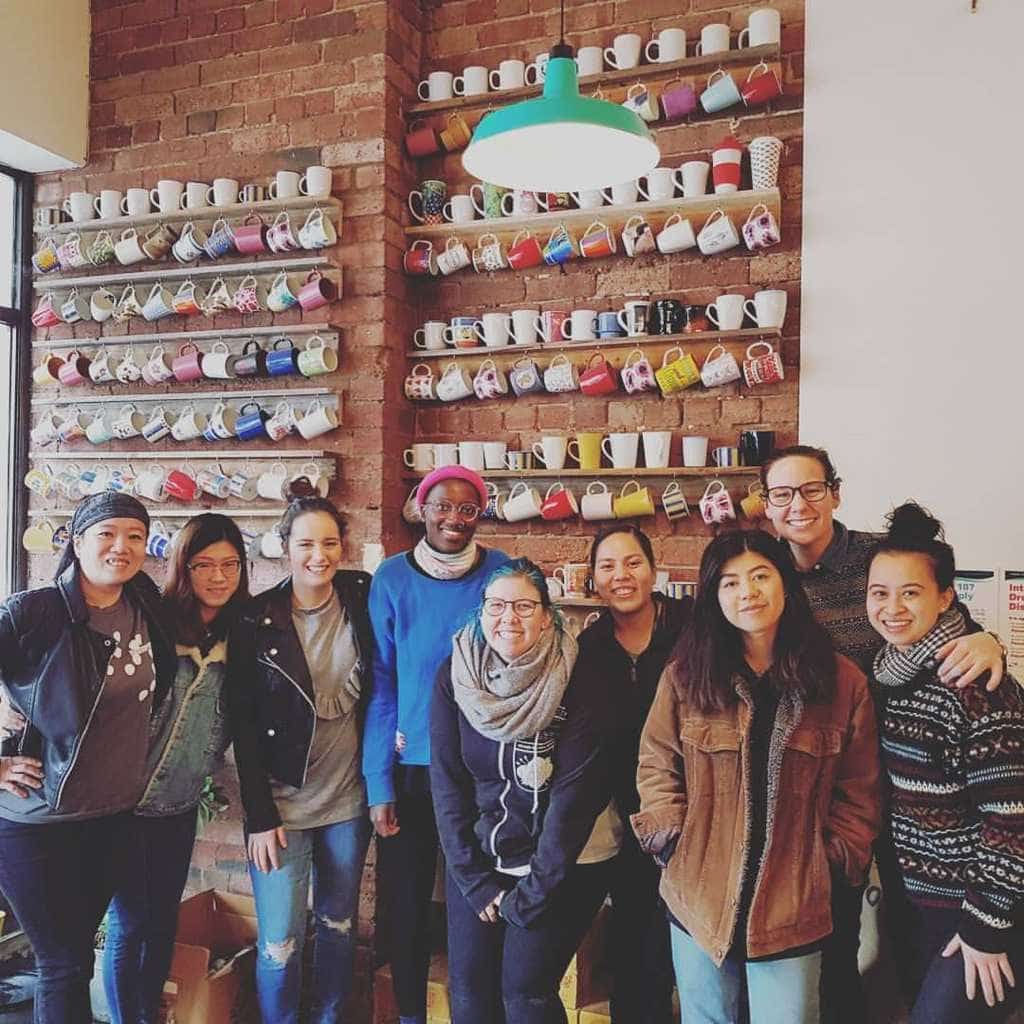 Of course, not everyone saw the positive to this rule being issued within a public cafe and how it could possibly be promoting gender equality. Their disapproval was issued on Twitter, stating, ‘Not a fan. Whilst appreciate highlighting the issue of pay, creating an us and them is divisive. Flip this, and Twitter is in flames.’ Others proposed the idea of a boycott in which men should just not go there and let the business plummet.

Ms O’Brien had something different to say, however, adding, ‘There’s been nothing but positivity from everyone, males and females.’ She found that many of the men who visited her cafe were positive about the rules and one of the men reportedly donated $50 in support.

The charitable side to the cafe is that Ms O’Brien will donate any extra money raised in her cafe to charity Elizabeth Morgan House, the charity which helps Aboriginal woman and children. 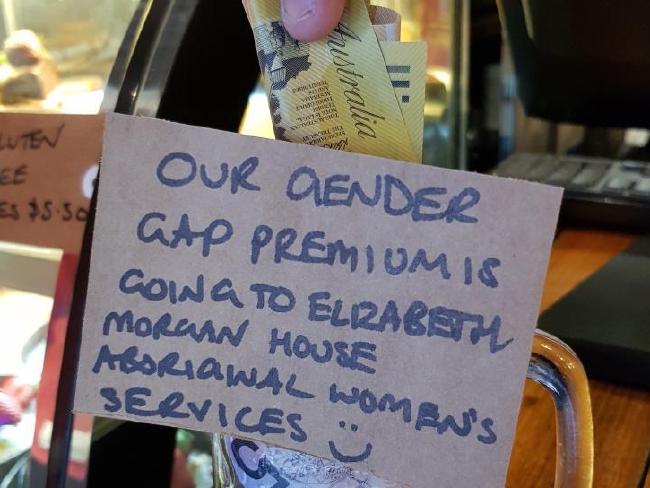 10 True-Crime Documentaries To Watch On Netflix

One of the most talked about Netflix series has been Making a Murderer, an addictive ten-episode ...