Calling her new business “Refashioned Memories,” Carli Grant is a New Hampshire native that wanted to preserve the special moments in her family’s lives in a unique way. Rather than make something standard like a photo album or scrapbook, Grant has been repurposing old clothing to fit her young children. The fabrics she uses, however, are not just any old thing. She uses shirts that have special significance to the family, like the shirt her husband wore the day their daughter was born. 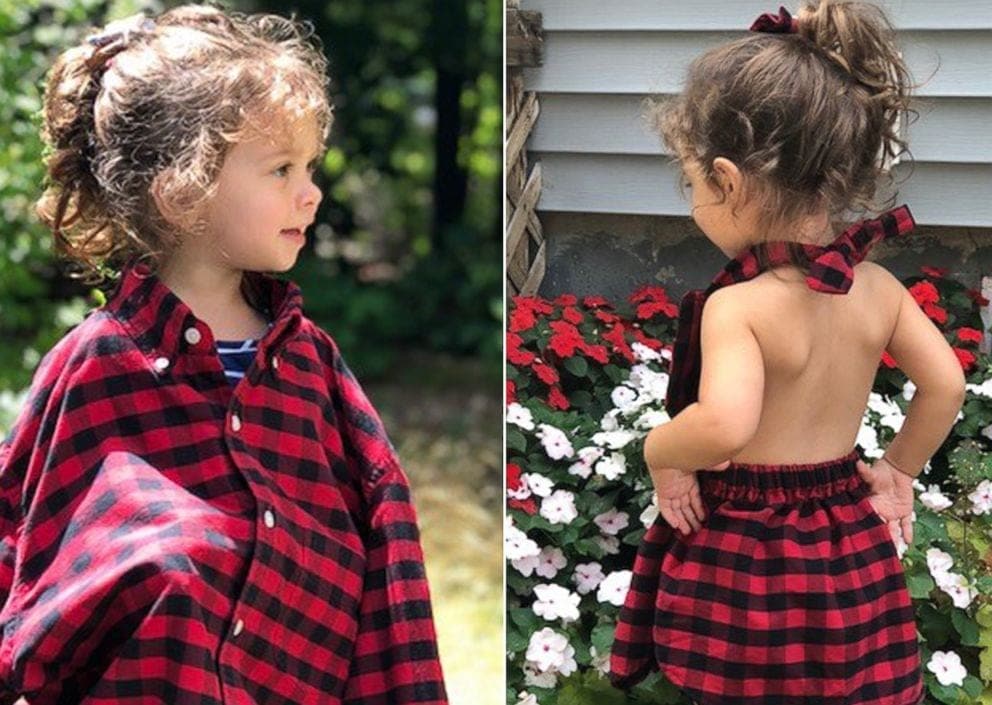 When Grant’s daughter was just two years old, she refashioned the flannel shirt her husband wore to their daughter’s birth into an adorable dress for a fashionable toddler. Grant explained why the shirt was especially memorable to Good Morning America, “[My husband’s shirt] is ingrained in my head only because I told him to pack his hospital bag and he refused so he wore that shirt for two days.” 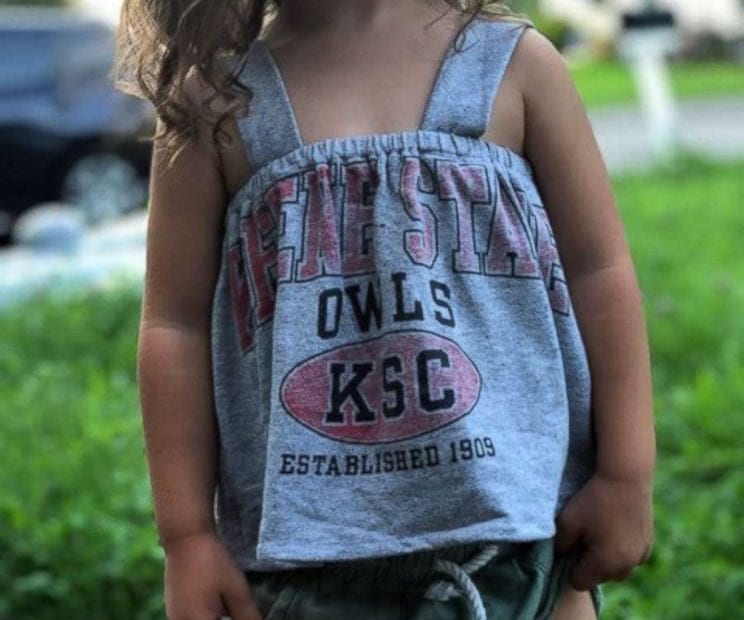 Grant began sewing before she gave birth to her second child, but realized that constantly buying new fabrics was taking a toll on their bank account. Instead, Grant turned to the piles of old clothes that the couple had otherwise considered donating. “I couldn’t believe that was in the donation pile. I said, ‘I can’t donate that shirt. I have to make something,'” Grant recalled. 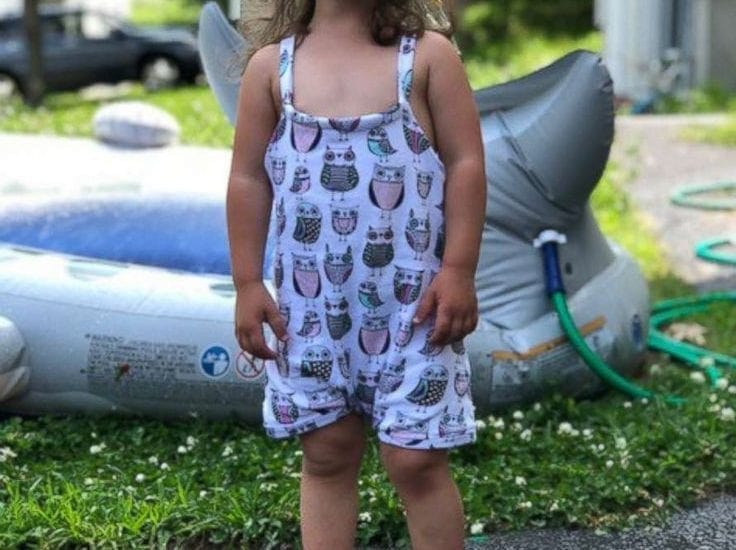 Instead of keeping the idea to herself, Grant’s husband, Josh, suggested that she open herself up to taking orders from others. With the name Refashioned Memories, Grant takes pieces of clothing that had meaning to other people and turns them into garments their kids can wear. It’s not only a nice way to preserve an heirloom, it also breathes new life into pieces that might otherwise be destined for the donation bin. “As long as people want them, I’ll make them,” she finished.

Alien Object Seen In Antarctica Might Not Be What It Seems

When a mysterious object was sighted on Antarctica by those scouring Google Earth, many were ...

A new project is underway in Mexico City. It's called Via Verde, and it's out to change their city ...

When Elizabeth Dubow envisioned her role at her sister's wedding, the one thing she knew for sure ...