As a massive business, Facebook has many concerns. First of all, there is the issue of how much time is taken up by browsing the social media site. Then there are concerns of privacy, as the company is collecting massive amounts of data on its two billion users.

With so many users, there is also the concern that they have a diversity of people with differences in age and ability to whom they have to cater. One tool that was made for good reason has been subject to some controversy: the automatic facial recognition software. 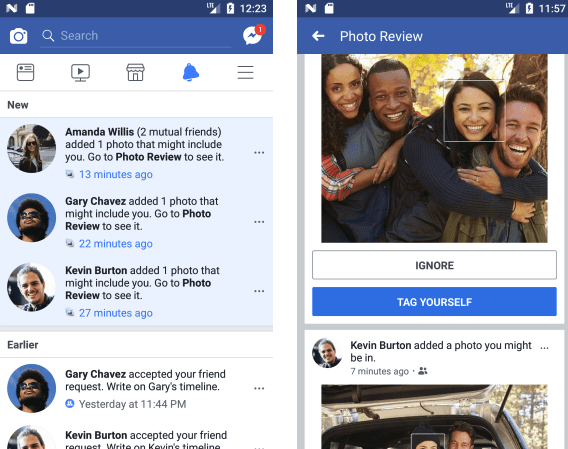 This facial recognition algorithm was put in to place to prevent fraud. Suppose someone wanted to pretend to be you on social media. They would take a picture of you and put it as their profile picture.

This algorithm would automatically see it, and then send a notification to you, wondering if it is you, and if you would like to be tagged. This would help prevent fraud. This algorithm also has the positive benefit of helping those who have visual impairments to distinguish who everyone is in every photo, without someone having to go through and tag them one by one. 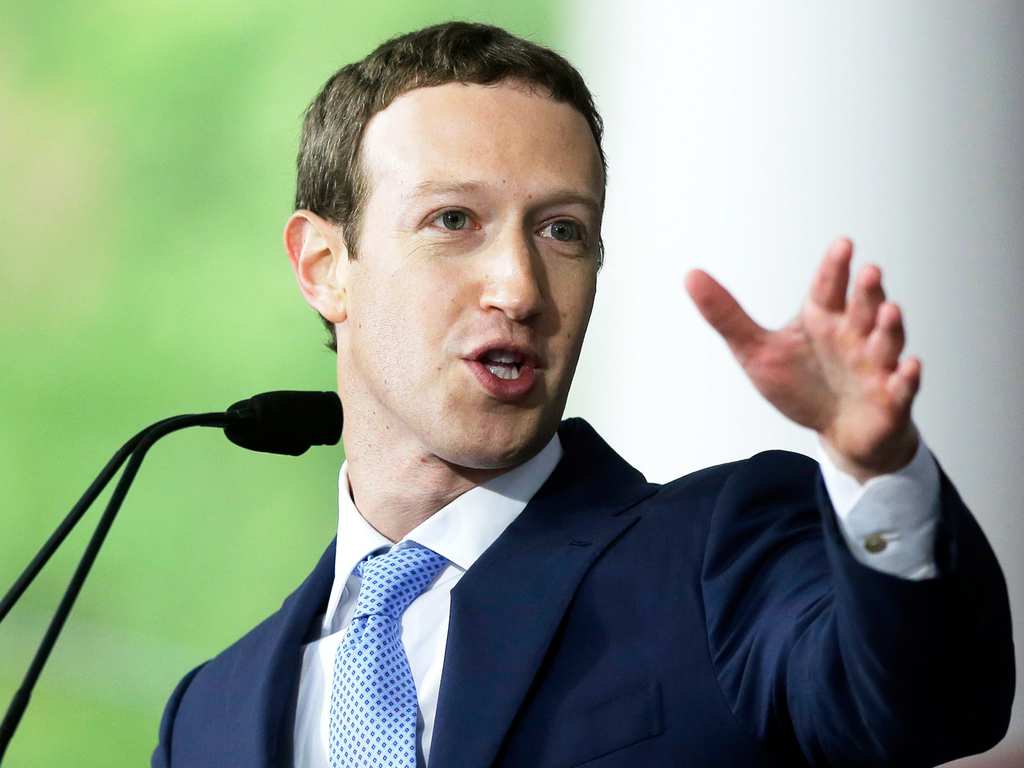 However, people also have qualms about the algorithm, as they believed it was too complex of a process to decide every detail of their settings, as there were too many decisions to make. Facebook has now responded to the criticism and made facial recognition available or not based on one simple toggle switch. 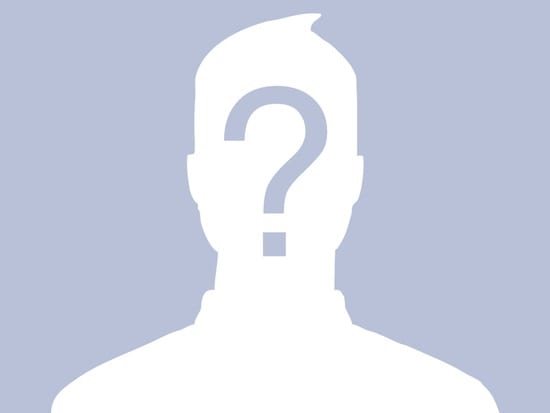 Facebook continues to evolve, and as a massive company, is doing a good job listening to the feedback and making the settings easier. The company also owns Instagram and WhatsApp, so they have billions of users and incalculable amounts of data they can use to continue to optimize their products.

Comedian and actor Patton Oswalt has had quite the influence on social media over the years, but ...

Asteroid Getting Extremely Close To Earth, According To NASA

Scientists believe that an asteroid that is approximately 2.7 miles wide is on a collision course ...