The Oklahoma-based arts and crafts chain Hobby Lobby got itself into a bit of a predicament with the Justice Department. The retail chain is set to pay a $3 million penalty for purchasing illegally obtained artifacts from the Middle East, specifically Iraq. They also need to forfeit thousands of artifacts to government officials. The US government believes they were misled with mislabeled objects. 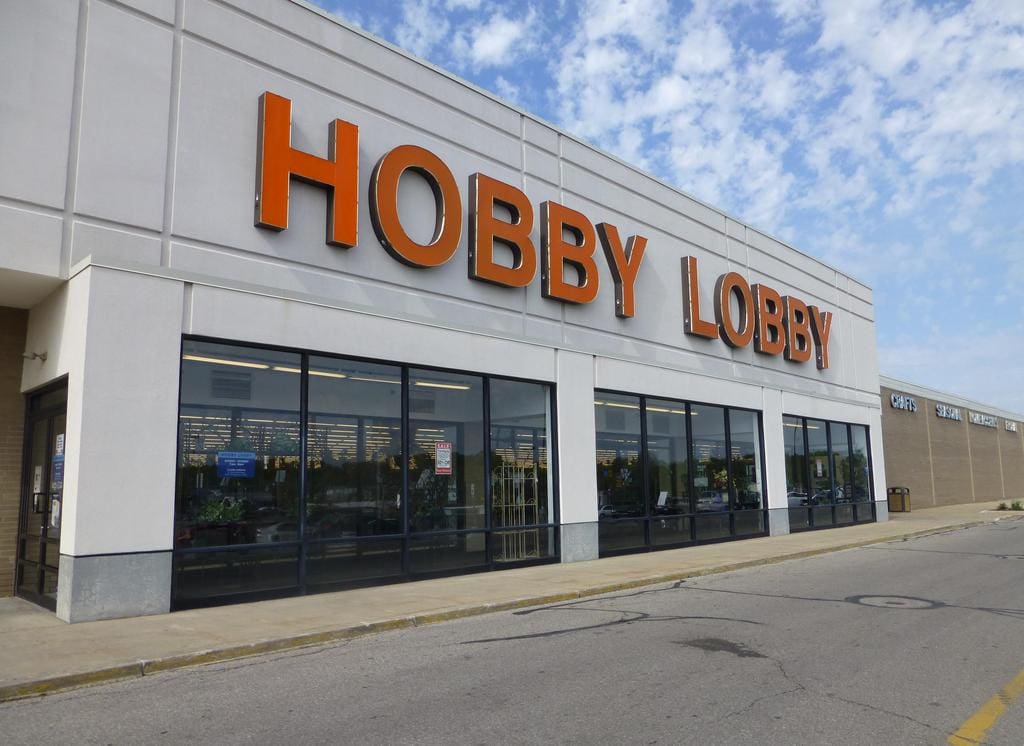 In 2010, Hobby Lobby purchased over 5,500 artifacts for $1.6 million. The packages were oddly labeled as “ceramic tiles” but in fact contained cuneiform, an early form of writing, inscribed tablets and bricks. The Green family, which owns Hobby Lobby, is planning to open the Museum of the Bible in Washington DC this fall and hoped to fill the halls of their site with these ancient pieces.

The artifacts were purchased from dealers from the United Arab Emirates and Israel during Hobby Lobby president Steve Green’s trip to the UAE. One of the dealers sent Hobby Lobby “proof” that the objects were legally acquired in the 1960s and had been cared for by a custodian. 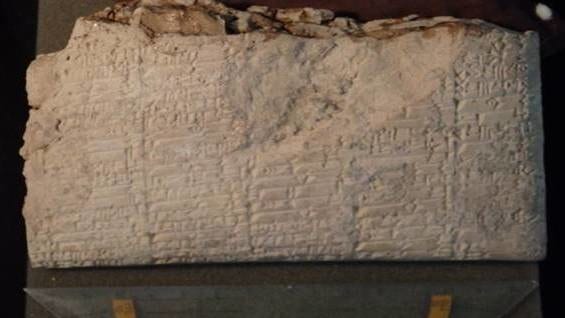 One antiquities experts advised against the purchase in the first place. Hundreds of thousands of ancient artifacts from Iraq have been looted and distributed illegally around the world since the 1990s. Since the rise of ISIS and their policies of looting and destroying ancient sites, illegal items have flooded the market.

Green released a statement in regards to the situation, claiming that Hobby Lobby was new the antiquities world and did not understand the ins and outs of the business, something which they regret. “We should have exercised more oversight and carefully questioned how the acquisitions were handled,” he wrote. “Hobby Lobby has cooperated with the government throughout its investigation, and with the announcement of today’s settlement agreement, is pleased the matter has been resolved.” 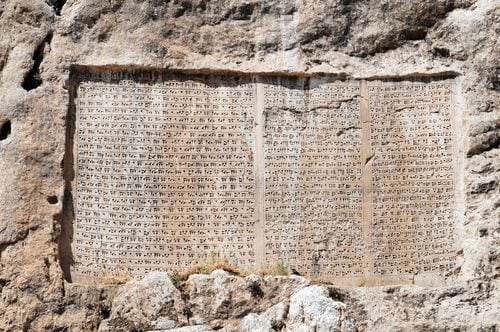 It’s so wholesome when you hear that young people are being encouraged to take part in ...

Man Who Draws Goofy Pictures Of Pets Raises Over $20,000 For Charity

When one man started drawing goofy pictures of people’s pets for a bit of fun, he had no idea that ...

One Man Planted A Tree Every Day — 40 Years Later, He Grew An Entire Forest

Jadav Payeng decided to help his local environment when he was a teenager. His solution was simple: ...