An Indiana woman and her husband were looking to take a little break from their same old routine and have a vacation in a nearby county.

They decided to stay at the Abbey Inn & Suites, which turned out to be a terrible choice. They had no idea, as their online presence looked solid, but what ended up happening did not give Katrina Arthur the refreshment she thought she would get from staying at a hotel. 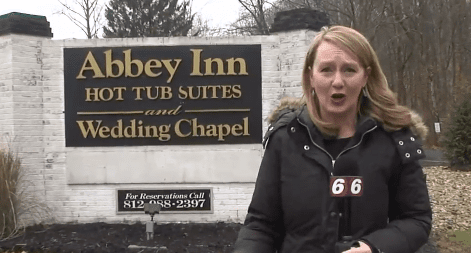 Arthur’s idea was to go on an adventure with her husband,  “to get away and have some alone time.” After doing some research, she found the hotel that “looked really pretty on the website.”

Once Katrina got to the room she reserved, though, she found it to be very different from the pictures. She said it was very dirty: “the room was unkempt, and it looked like it hadn’t been cleaned since the last people stayed there. We checked the sheets and I found hairs and dirt.”

Overall, it was messy enough that she called it a “nightmare.” 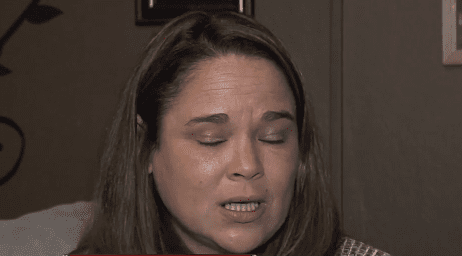 Not only was it a mess, though. According to Arthur, the room was also smelly, and the shower and air conditioner worked poorly and not at all, respectively.

Arthur’s first thought was to ask an employee for help, but there was nobody in sight. Instead, she “decided to call the number that goes to the front desk and it automatically went to a lawyer’s or something weird like that.”

Eventually, a frustrated Katrina ended up tidying the room up herself! 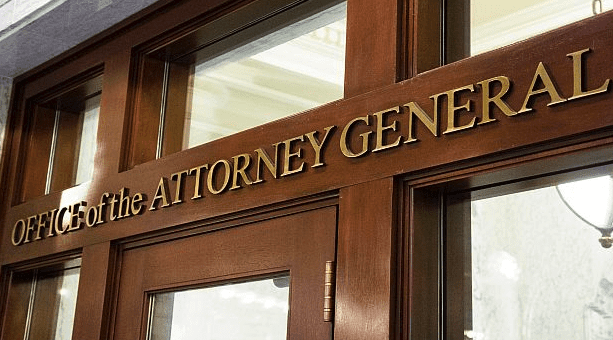 When the hotel asked for a review via email, she was brutally honest, as she wanted to warn others to steer clear. Shortly thereafter, she was charged $350 on her debit card, and was also sent a letter threatening legal action.

Katrina was frightened, but got some help from the Indiana Attorney General, who has since filed a lawsuit against the hotel for violating the Deceptive Consumer Sales Act.

The outcome of this case is important for free speech rights, and will prevent us all from wasting money.

A sword that was being kept in the Mekhitarist Monastery on Saint Lazarus Island in the Venetian ...

Alan Thicke, who was best known for his role as patriarch of the Seaver family on hit ABC ...