The thought of owning a candy factory is something many kids dream about growing up. That’s why the ‘Charlie and the Chocolate Factory’ book and films are so popular. Of course, the likelihood of someone copying Willy Wonka and giving away a candy factory has always seemed like nothing more than fantasy. At least, it did until Jelly Belly founded David Klein decided to do precisely that. 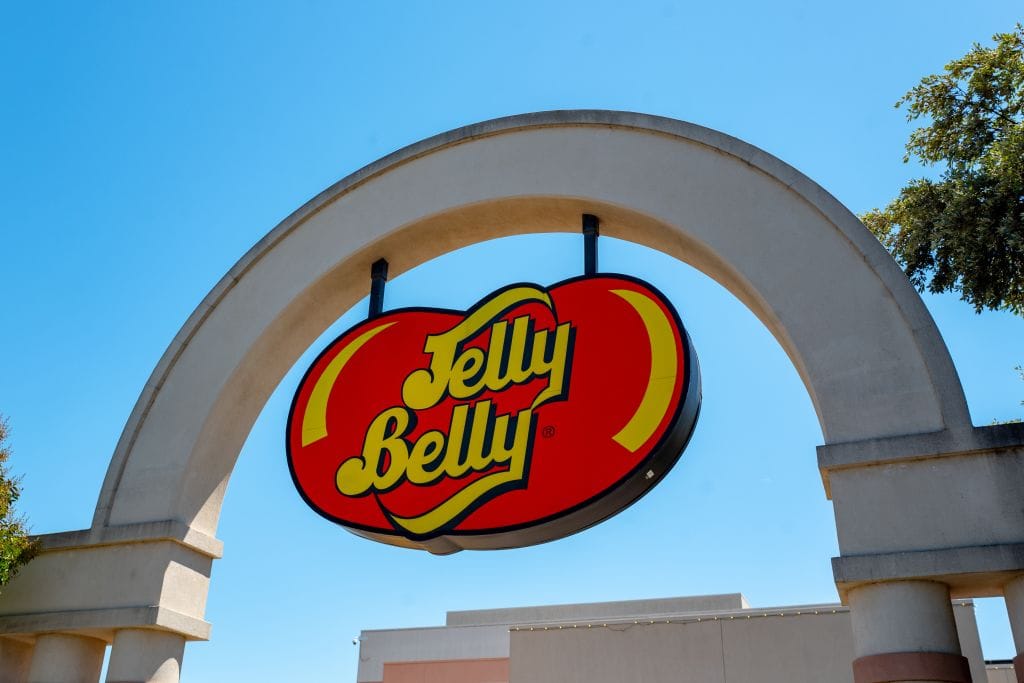 For decades now, Jelly Belly has been one of the leading manufacturers of candy. We have Klein to thank for that after he began selling his own jelly beans in the 1970s. The business started out small, but after reaching an agreement with the Herman Goelitz Candy Company, he soon began raking in the money. Now, he’s ready to retire and eager to pass his love of candy onto someone else. That’s why he devised his new contest. 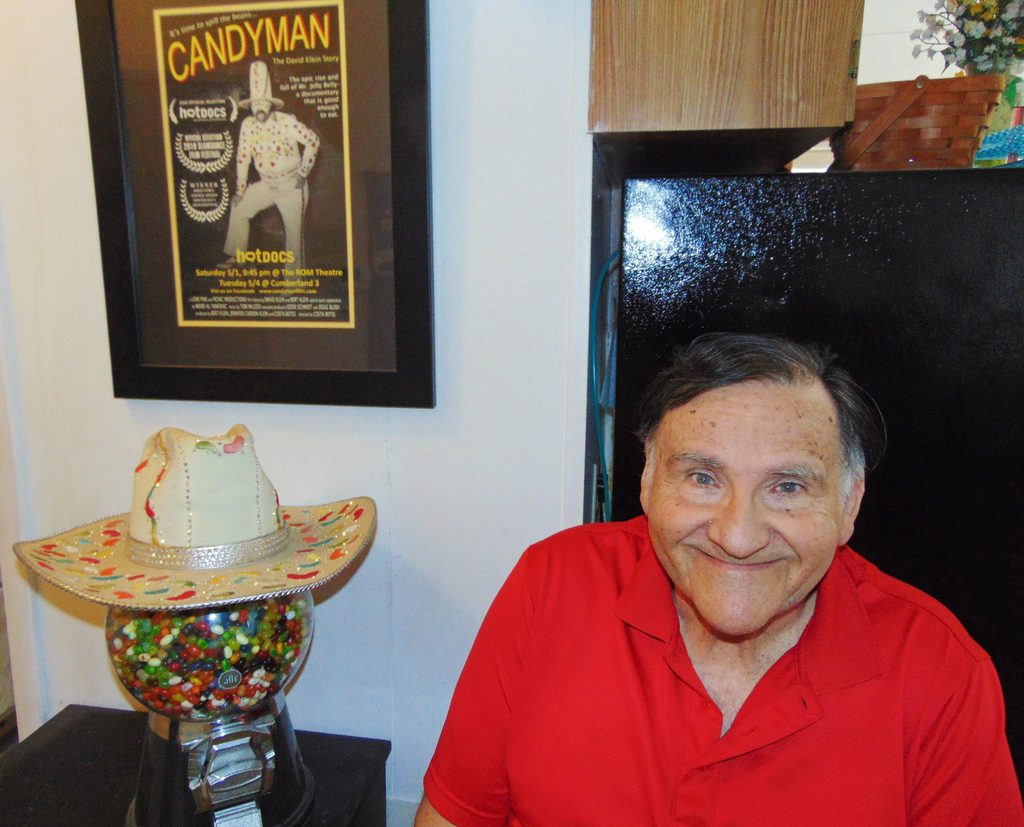 Just like in ‘Charlie and the Chocolate Factory,’ golden tickets are being hidden for people to find. Unfortunately for international candy lovers, it seems these will only be available nationwide, rather than worldwide. Every state will offer a treasure hunt that costs $49.99 and promises an astounding award for those who win. Only 1,000 people will be able to participate in each search, meaning contestants will have to beat out a lot of competition to find a golden ticket 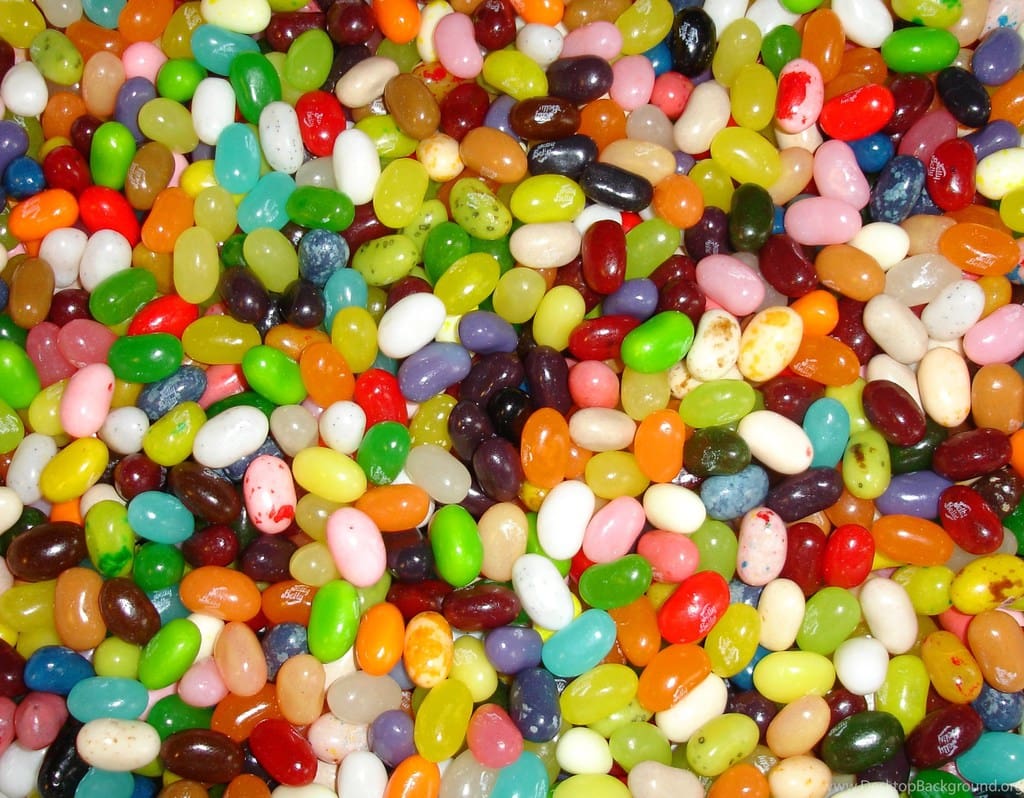 The Key To The Kingdom

If people discover a golden ticket, not only will they bag themselves $5,000, but they’ll also be eligible to compete in The Ultimate Treasure Hunt. This is where being the victor truly matters because the winner gets themselves a candy-making masterclass and the key to Klein’s factory. They’ll become a real-life Willy Wonka.

It’s amazing seeing this childhood dream become a reality. We just hope no-one gets stuck in a chocolate pipe or blown up like a balloon this time around.

This past February, a German shepherd named Rex became a hero after risking his own life and taking ...

When you’re deaf, communicating with others can be incredibly difficult. Even though there’s sign ...

A University of Western Australia plant biologist just published a study that describes a ...