Kim Kardashian’s company Kimsaprincess Inc. has been hit with a lawsuit worth $100 million by rival business Snap Light. Kim was the main endorser of LuMee’s illuminated smartphone case and her joint venture with the company saw sales soaring off the back of her social media posts, gaining millions of likes and resulting in fans rushing to buy the phone case promising to take the perfect selfies. 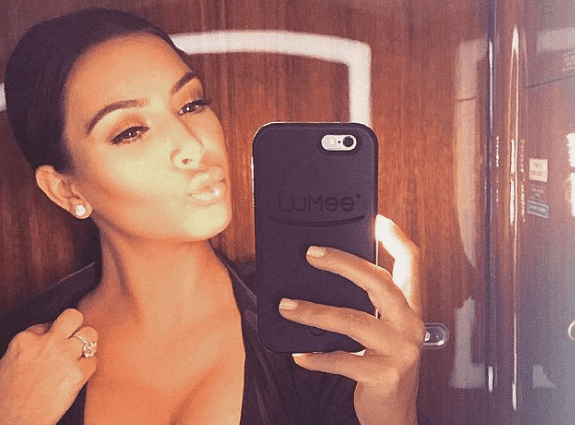 On Monday, Kimsaprincess Inc. was given a patent infringement lawsuit under California law with the Snap Light company claiming they were the creators of the product and Kim, together with LuMee have scuppered their chances of making money, feeling they have been robbed of their potential profits.

Snap Light have claimed that a man named Hooshmand Harooni filed the patent in 2013 after he licensed his invention to the company, agreeing to share the profits. Harooni filed the product under ‘integrated lighting accessory and case for a mobile phone device.’ However, when LuMee launched their product together with the help of Kardashian, Snap Light immediately knew they stood no chance in marketing their product after their rival managed to employ the social media queen to promote their product. 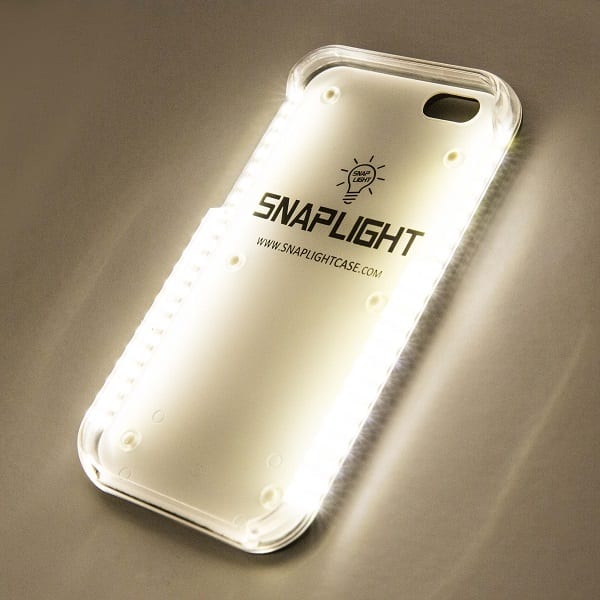 Kardashian used the product in many of her social media posts and even posed with it in a selfie with former Presidential candidate Hillary Clinton, promising to give her the best lighting in their picture together. From this, Clinton went on Ellen Degeneres’ talk show and described how brilliant the LuMee case was in providing the perfect selfie lighting. 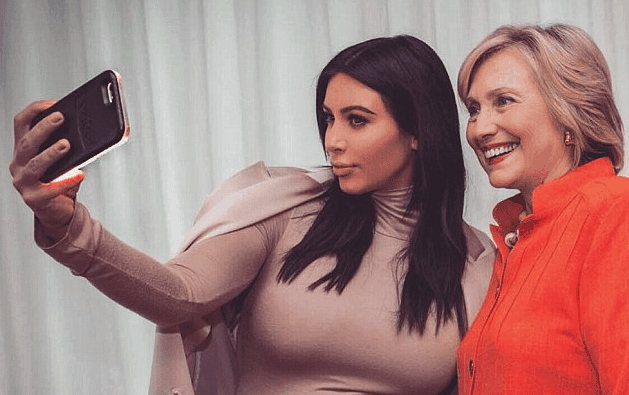 Included in the lawsuit is a request from Snap Light to force Kardashian to immediately stop promoting the gadget on social media after asserting that she gains a significant cut of their sales. However in response to the claims, a representative for Kardashian told TMZ ,”The patent lawsuit filed by Snap Light has no merit and is just another attempted shakedown. Kim has done absolutely nothing wrong.”

Moreover, the selfie gadget has been created by many other companies who have marketed the product in a different way. The market for illuminated phone cases is now saturated thanks to the Kardashian endorsement and thus making Snap Light’s claims increasingly problematic.

The Gulf Of Thailand is a rich body of water that is known for harboring some of the most exotic ...

While the NFL is in the midst of press revolving around players protesting during the National ...