Though Lego had experience a significant spike in growth over the last decade, the first half of 2017 saw sales drop alongside profit. As part of a strategic overhaul the company plans to implement, they announced recently that they will be cutting 1400 jobs from the company, roughly 8% of its employees 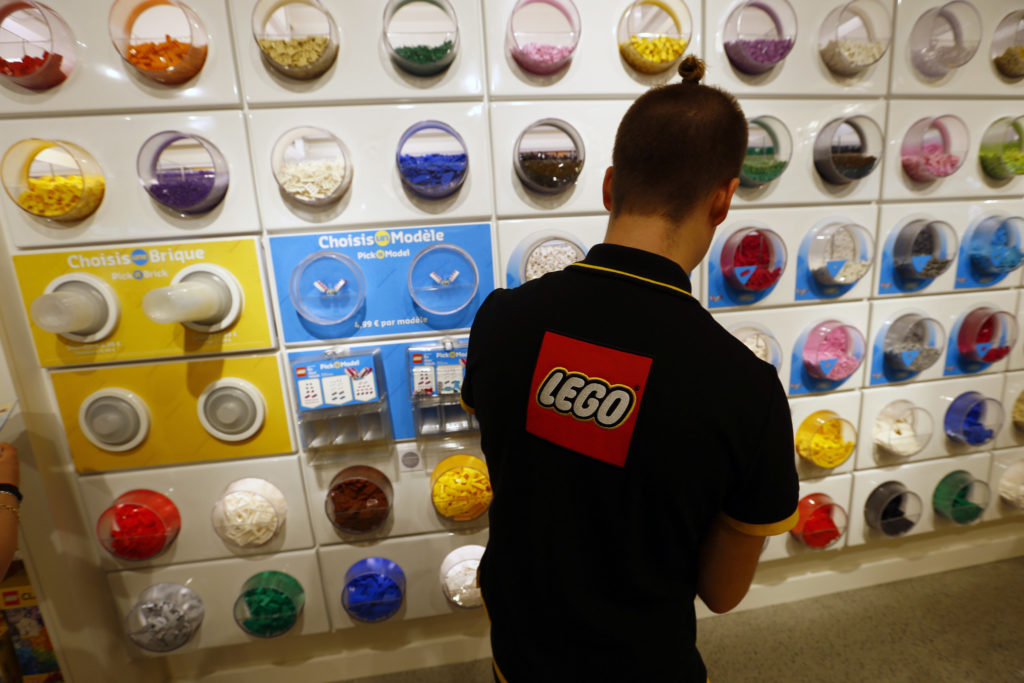 This is the first time in 13 years that the company has seen revenue decline. Early on in the 21st century, Lego’s sale began to suffer as personal gaming devices were streamlined and became cheaper. By focusing on more specific product lines centered around popular film franchises, such as Disney princess movies, as well as the ever popular Star Wars machine.

Coupled with the release of The Lego Movie in 2014, Lego’s profitability soared. The company was able to grow its factories, located in Hungary, Denmark, and Mexico. Sales increased fivefold, hitting a record $6 billion by 2016. As Legos success hit an all time high, the number of employees also nearly quintupled from 4,200 in 2007 to 18,200 today. 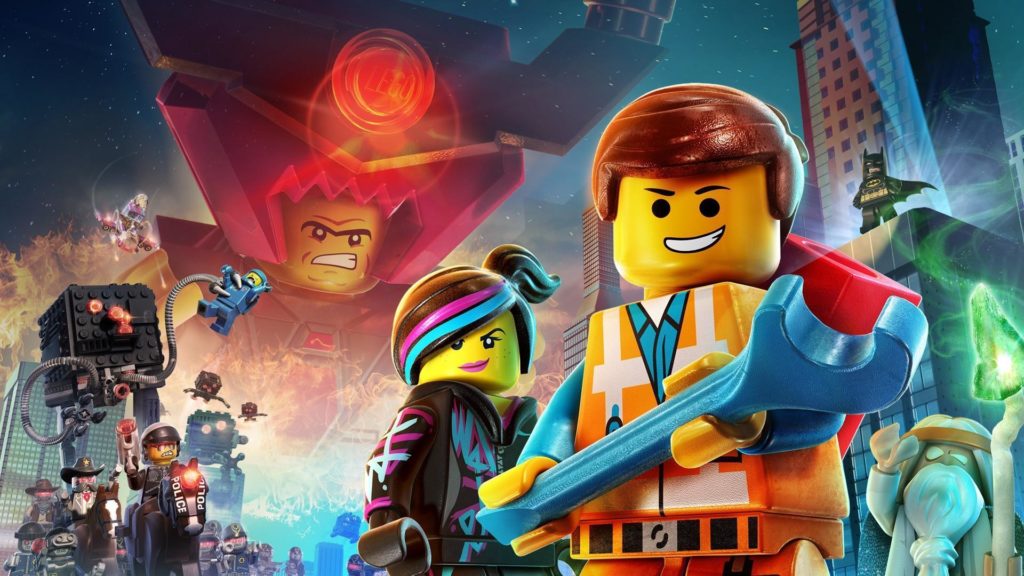 But as the company grew, so did the complexity of its operations, which is now to blame for its stymied growth in 2017. The Lego chairman Jorgen Vig Knudstorp release a statement that said, “We have added complexity into the organization which now in turn makes it harder for us to grow further. As a result, we have now pressed the reset button.” 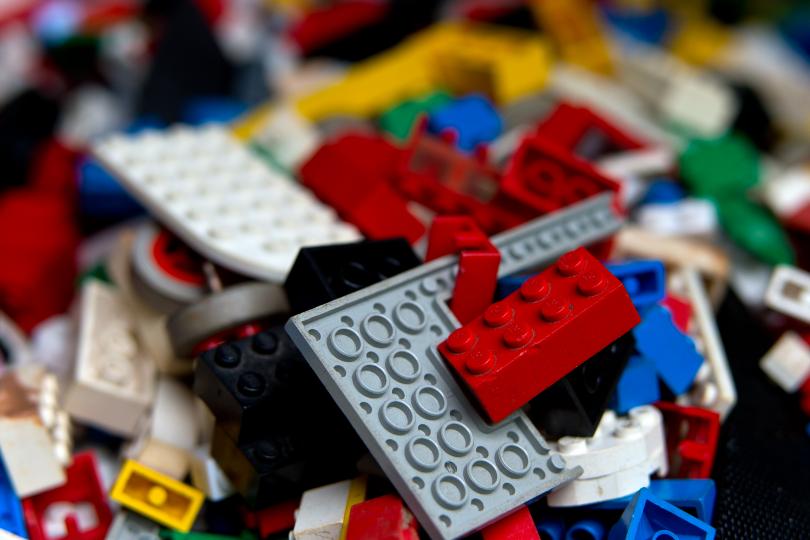 Lego also hopes that their new CEO, Niels Christiansen, who is set to start at the beginning of October, will be able to significantly turn things around.

The company plans to have him first focus on reviving its sagging established markets in the United States and Europe, before shifting his focus to the emerging Chinese market, which company execs call “promising”. The company rep did not say exactly where the job cuts will be made, just that they hope to have the lay offs completed by the end of the year.

Each year, we commemorate and celebrate Martin Luther King Jr.'s life on the third Monday of ...

The 10 Youngest Leaders In The World

At just 31-years-old, Sebastian Kurz is set to become the world's youngest leader as the Chancellor ...