HMD Global, a Finnish company that bought the rights to the Nokia name, is bringing back the legendary Nokia 3310. Although a handful of other handsets are also slated to release, the most surprising news is the re-launching of the 3310. According to Evan Blass, who received the information from someone briefed in the company’s plans, HMD is preparing to make the announcement at the Mobile World Congress on the 26 of February. 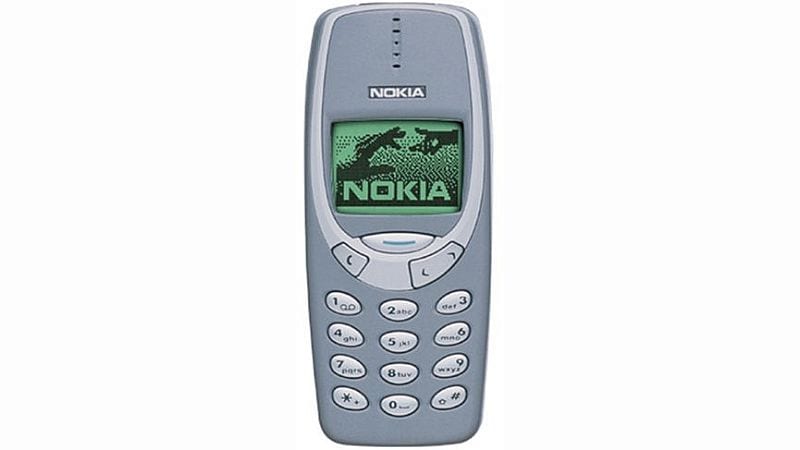 The company has already released its plans for the Nokia 6 to launch in China. The Nokia 6 will feature an Android 7.0 OS, 4GB of RAM, Snapdragon 430 chipset, and a full HD 5.5 inch display. The Nokia 5 and 3 are meant to be similar phones but with lower price points. In order to achieve this, of course, the specs on the cellphones will be lowered respectively. For example, the Nokia 5 will loose 0.3 inches of the screen with a resolution dip to 720p, 2GB off of the RAM, and finally a lesser main image sensor. 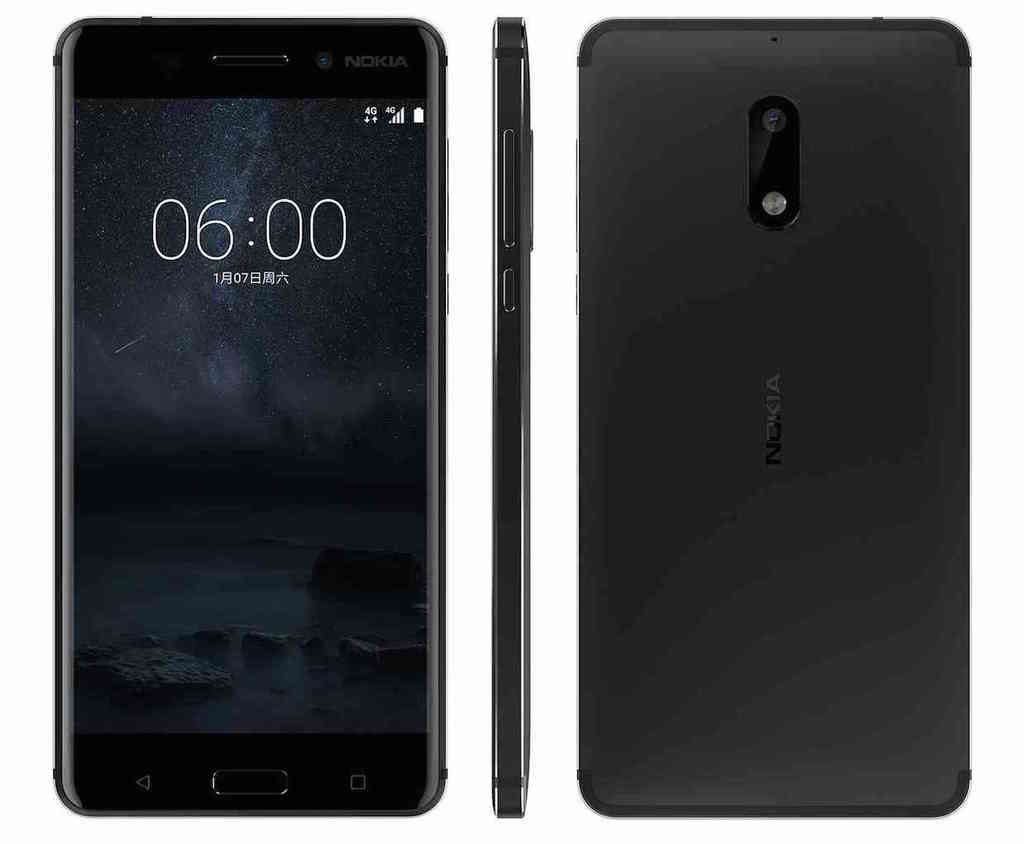 For those who don’t know, the original Nokia 3310 was launched in 2000. It was loved by almost all who used it, and quickly the handset gained the reputation of being ultra-reliable, long-lasting, and practically indestructible. Originally, the 3310 was meant to be a replacement for the 3210. 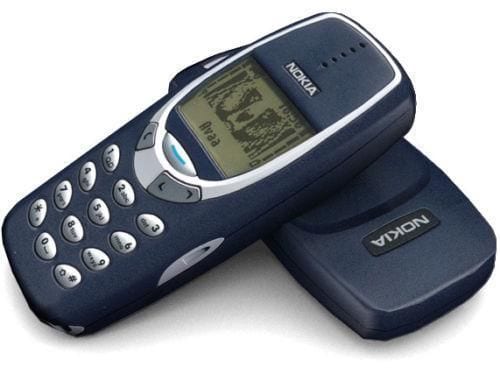 However, this new version seems to be geared toward winning over a very particular niche of customers. The phone is expected to cost customers no more than €59. Thus, it would seem that HMD is looking to provide this as a backup phone option for those who are nostalgic ex-Nokia owners. Moreover, it appears that the distribution plan is centered around European customers only. It remains yet to be seen if the phones will also be distributed in North America.

Angelina Jolie may be an A-list actress in demand for box-office hits, but in a peculiar turn of ...

Patches – the Miracle Cat Returns After Missing for Three Years

When the mudslides hit, taking with them many lives and homes, nobody expected a scrappy calico cat ...

This Horse Takes A Stroll Every Morning On Her Own, To Meet All Of Her Human Friends

Some of us have a local cat that we see on our way to work or the same flock of pigeons that seem ...