AppHarvest is a revolutionary startup that aims to restore the economically suffering communities of Appalachia, the former coal country, and reposition it as a thriving agricultural hub. The best part? That plan is already on the way. 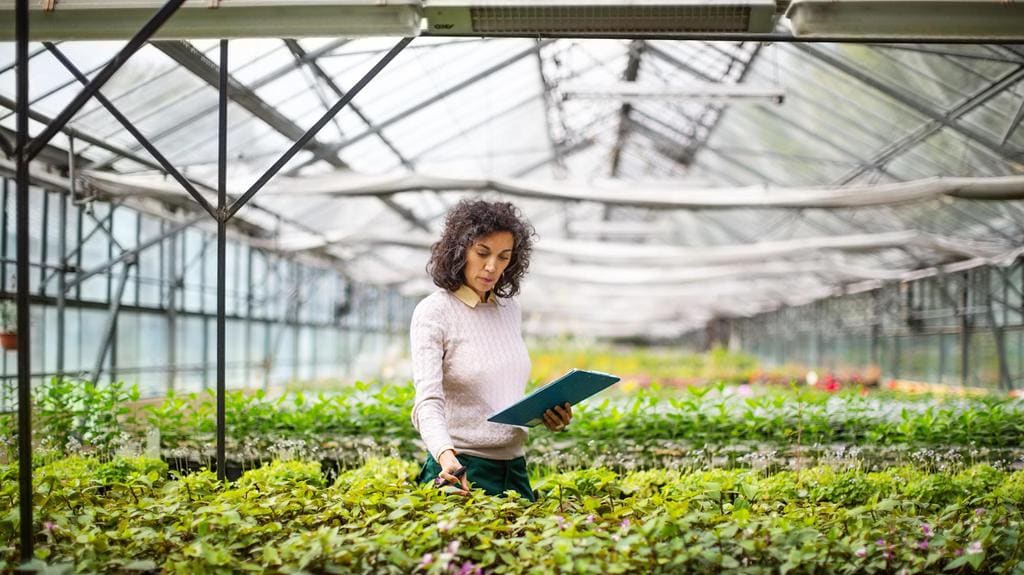 The Kentucky-Based Company With a Mission to Save the Appalachia

AppHarvest is currently building some of the world’s largest indoor farms, with its first harvest already on the shelves of stores like Kroger and Walmart. The company recently went public and managed to attract Martha Stewart herself as a board member. Several of its facilities are already producing fruits and vegetables, and AppHarvest is on its way to becoming the national leader in alternative farming. 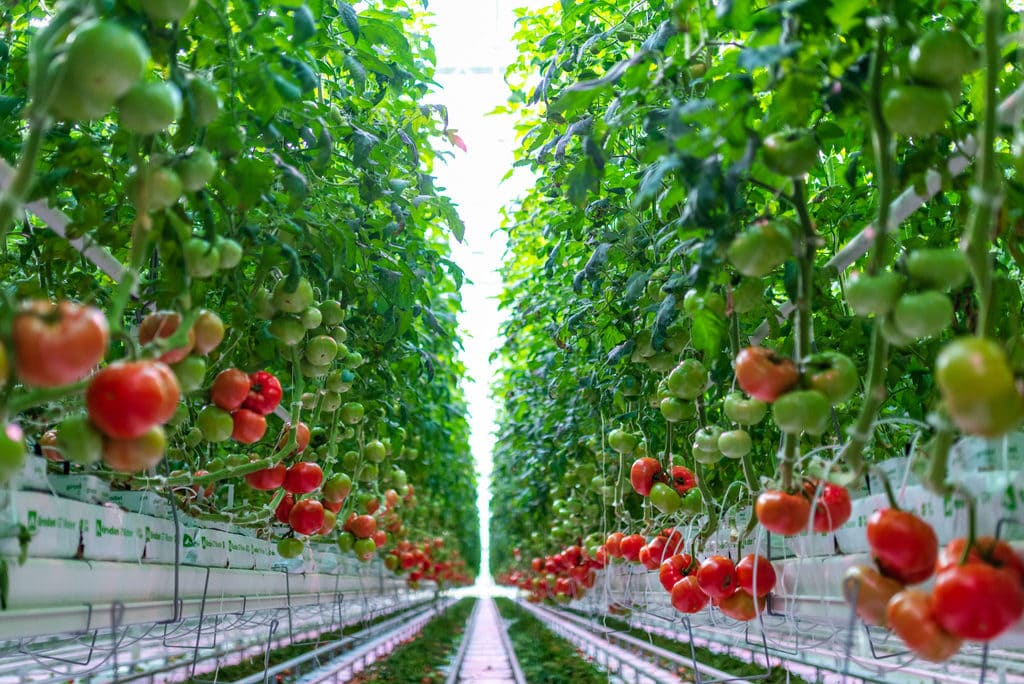 Their three huge indoor farms are located in Appalachia and are able to produce 30 times more food compared to a traditional farm. Those numbers are a result of the cutting-edge indoor technology, space-saving, and rainwater recycling that AppHarvest is using in all of its facilities.

A Sustainable Approach to Food Production

In a recent press release, Martha Stewart praised the successful first harvest of the company, stating that its sustainable approach “is the future of food.” That future consists of nutrient-rich, pesticide-free, and flavorful produce that will really make a difference. The company’s Morehead Kentucky headquarters boast impressive numbers: they can grow about 45 million pounds of chemical pesticide-free, non-GMO tomatoes each year, regardless of the burden of the seasons. Stewart shared she’s already testing the first batch of tomatoes and can’t wait to use them in her famous recipes. 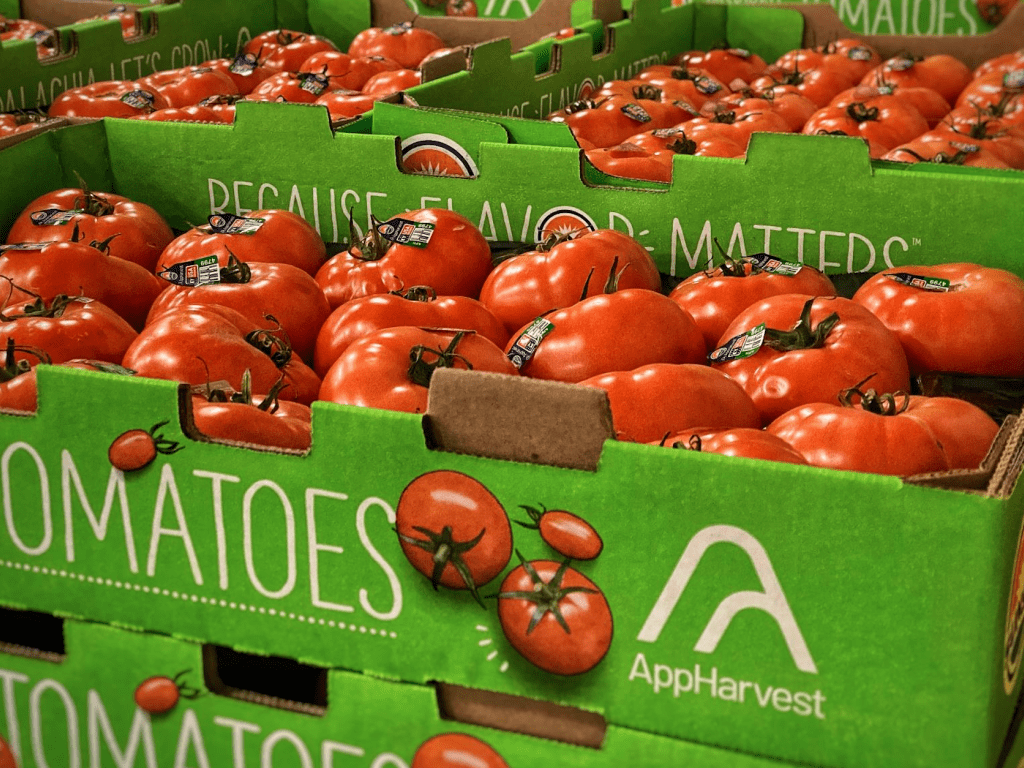 Carefully nested in Appalachia, the farms are just a day’s drive from more than 80% of the American population. That way, AppHarvest is both able to keep its promise to help Appalachian communities thrive and make sure its produce is reaching markets fresh and quickly. 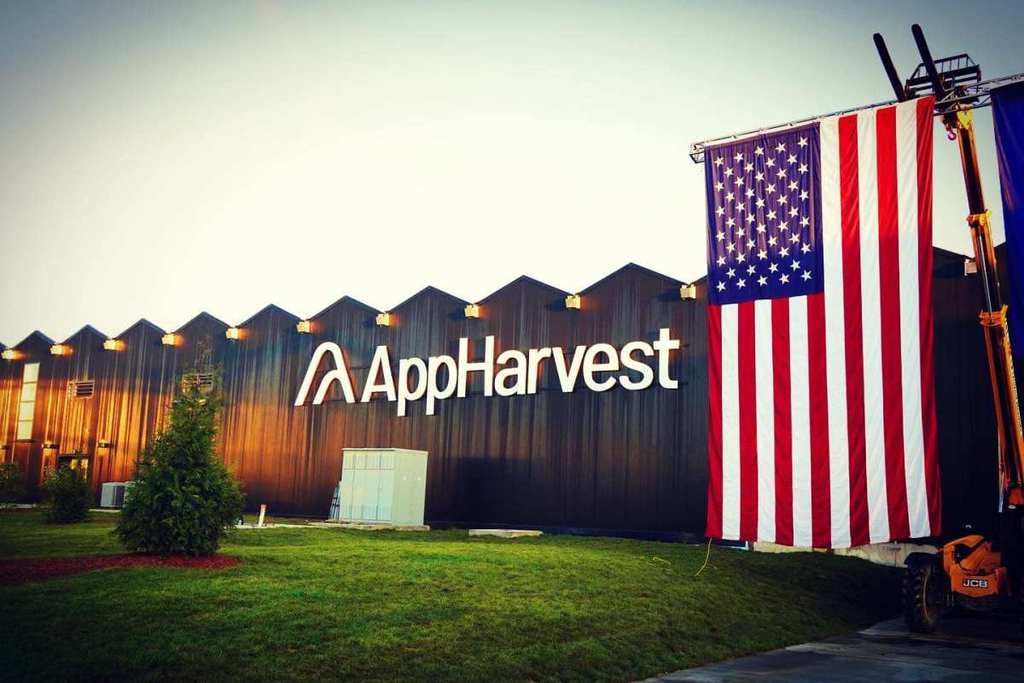 The future’s looking bright, too. With over $1 billion secured in financing, AppHarvest is hoping to have a total of 12 indoor farms up and running within the next four years.

Matias Ferriera is the newest recruit to the NYPD and making headlines for his bravery and valor ...

Everyone’s Talking About This Picture of Robert Downey Jr.’s Dog…Here’s Why

It seems as though the apple doesn't fall far from the tree. Robert Downey Jr. has always had a ...

Policeman Gives Homeless Man His Shoes After Tripping On His Own

Small acts of kindness can make a world of difference for people. For many, it can be hard to find ...