In the rapid-moving race to precise autonomous driving, the leading brand Toyota has moved in a low-key, steady speed – up until now.

However, the automotive titan is stirring things up with exciting future plans consisting of robotic, van-like pods, in addition to the formulation of a mobility service platform meant for e-commerce and shared rides.

Prestigious partners on board for the plan include Uber, Amazon, Pizza Hut and China’s DiDi. 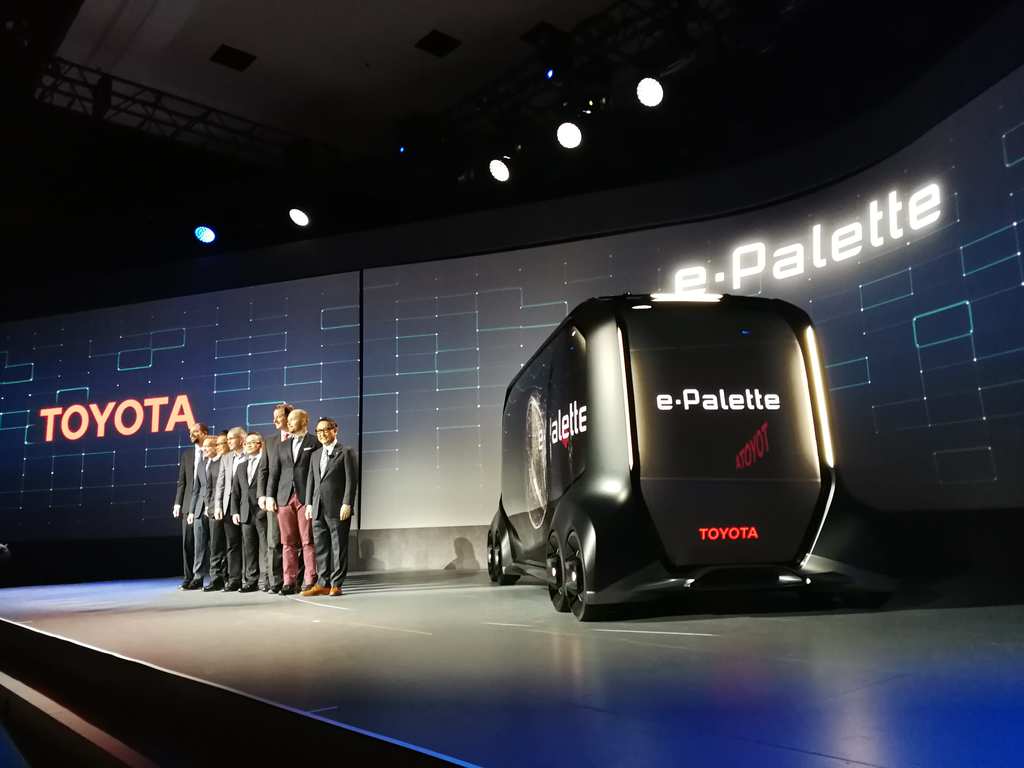 Akio Toyoda, Toyota’s President, who is also the grandson of the carmaker’s founder, debuted the e-Palette Alliance and e-Palette car to a rowdy crowd at Las Vegas’s annual CES conference, promising to kick off 2018 with an exciting start for automobile fans around the globe. 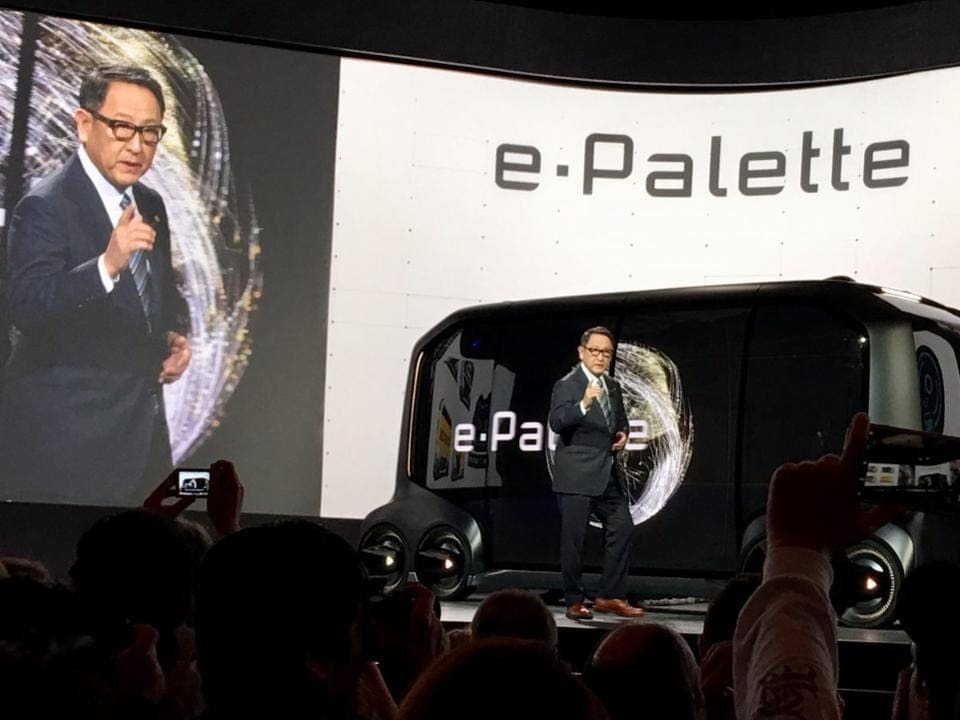 “Our competitors no longer just make cars,” Toyoda announced to the crowd, saying that “Companies like Google, Apple, and even Facebook, are what I think about at night. After all, we didn’t start out by making cars either.”

Nodding to the company’s ignition as a creator of automated weaving looms. “Around the world, clearly Toyota is a well-known maker of reliable automobiles. We hope to become just as well known for the mobility service company we’ve built.” 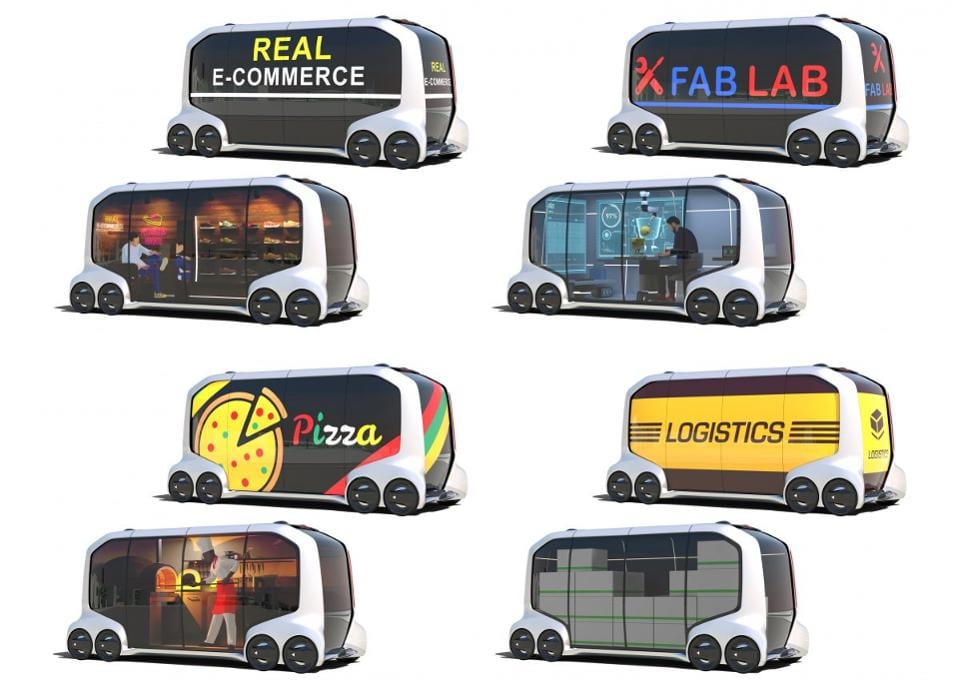 Jeff Miller, the head of Uber’s business development and strategic initiatives said in an interview with Forbes that “It’s modular and could be modified in a specific number of ways to fit Uber’s needs. We could create different derivatives of that platform and apply it to our various businesses.” 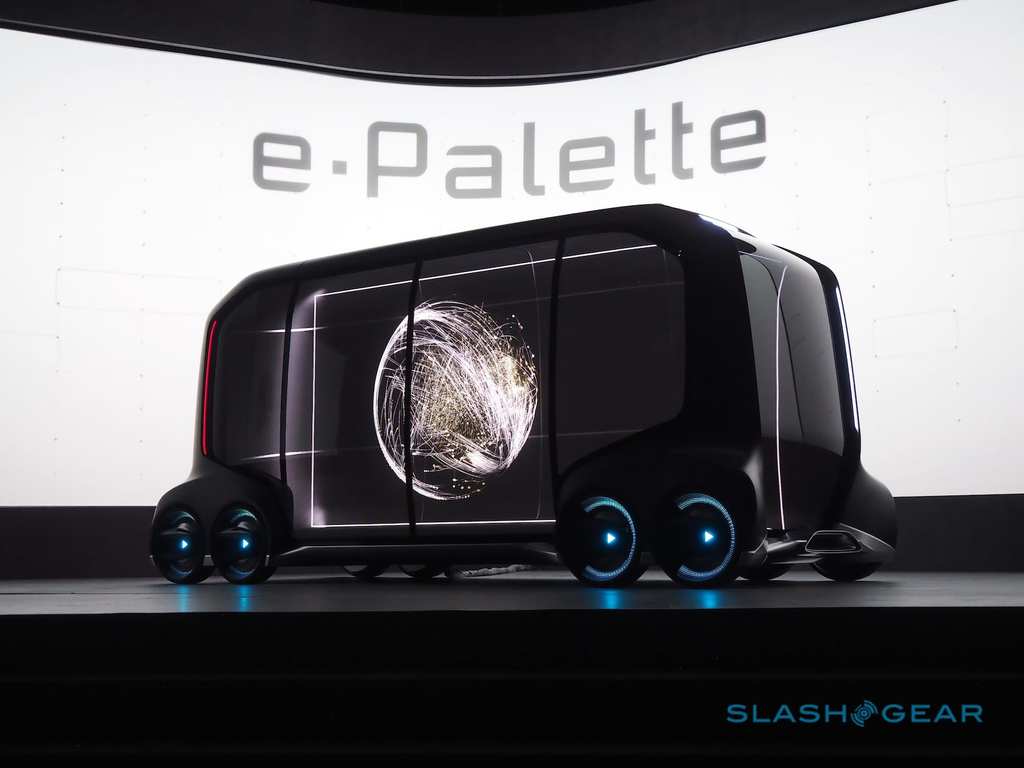 An automotive tech analyst for Gartner Research, Mr. Mike Ramsey, was ecstatic to state that “Of all the car companies, Toyota had seemed least willing to take a big step toward mobility services. They’ve put some money into things, but it hasn’t been a top priority.”

Ramsey also told Forbes that “With Akio doing the talking, this is Toyota signaling that things are going to change. Other automakers have already been moving this way, and now Toyota is singing from the same hymnal as GM, Ford, Nissan, and Renault.” 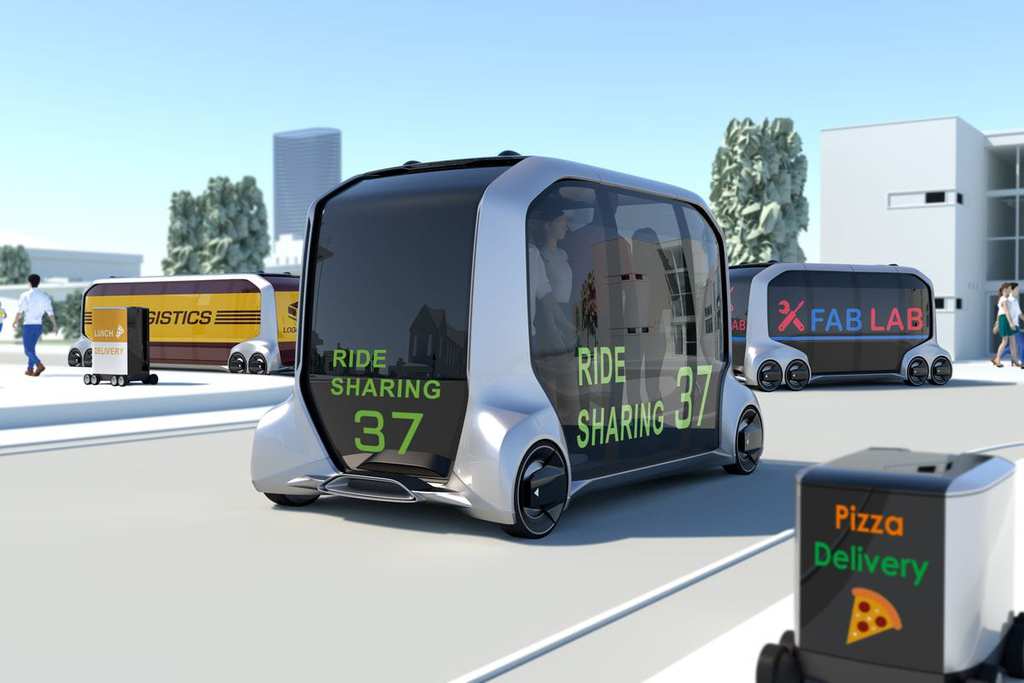 It's been a year since Bruno Mars' album, 24K Magic, won a Grammy for Album Of The Year. In honor ...

This Woman Hit The Lotto Twice, But It Gets Weirder…

Playing the lottery is something most people do casually. Others might only give it a try when the ...