Yet another airline is in the news for their mistreatment of a passenger. United Airlines issued a public apology to a Hawaii middle school teacher for forcing her to hold her two-year-old son on her lap on a flight from Houston to Boston for three and a half hours. 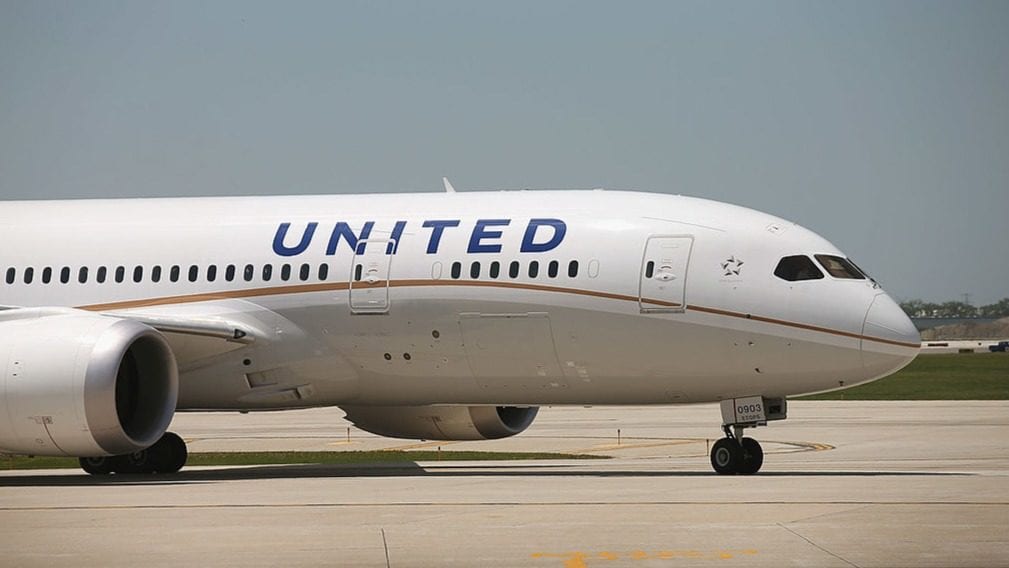 Shirley Yamauchi was flying from Hawaii to Boston for a teaching conference when she was put in a terrible situation on the second leg of her flight. As Shirley and her two-year-old son Taizo settled into their seats, a passenger showed up claiming that Taizo’s middle seat was his. Shirley had purchased their tickets for almost $1,000 each, but this man claimed the seat was his, having waited for a seat on standby.

When she went to inform the flight attendant about this passenger in her son’s seat, the flight attendant shrugged it off, claiming that the flight was full before walking away. Shirly was forced to keep Taizo on her lap for the duration of the trip. At 25 pounds, Taizo is nearly half Shirley’s height. She claims that she lost feeling in her legs and arm for most of the flight as she was crunched in the window seat. 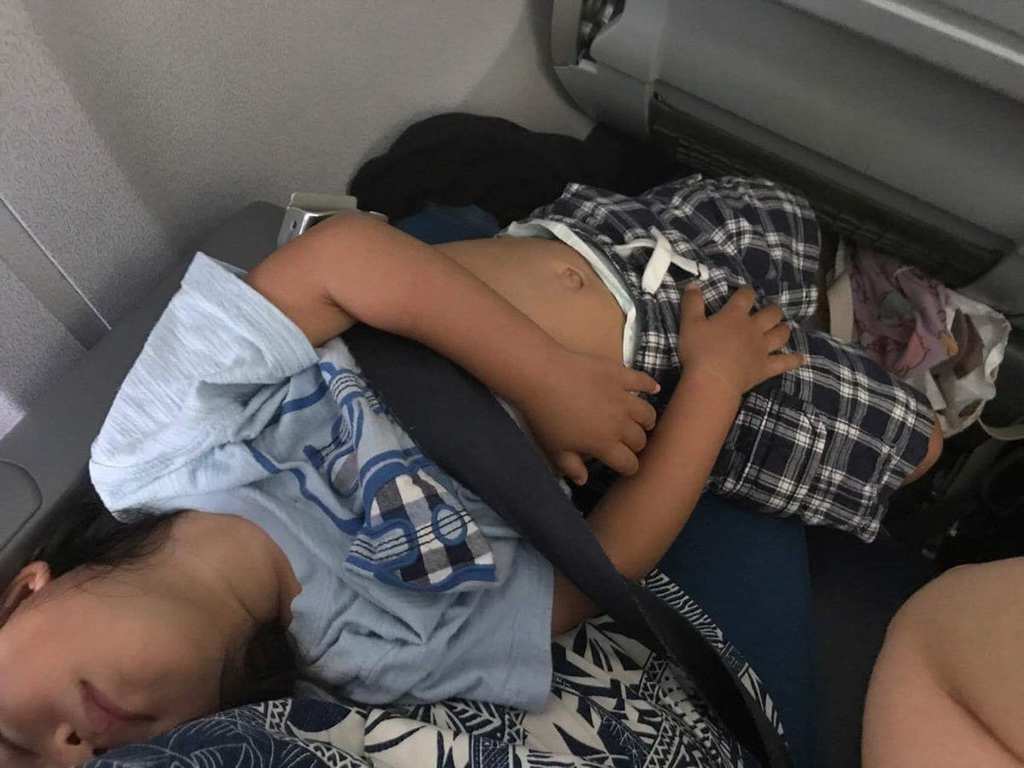 Shirley had a good reason for not speaking up again. “I started remembering all those incidents with United on the news. The violence. Teeth getting knocked out. I’m Asian. I’m scared, and I felt uncomfortable. I didn’t want those things to happen to me,” she told reporters.

United stated that Taizo’s boarding pass was incorrectly scanned which showed that he had not checked in, releasing the seat for standby passengers. They claim to be refunding Taizo’s ticket and giving Shirley a travel voucher for the inconvenience. It might be a while before Shirley actually puts that voucher to use after such an experience. 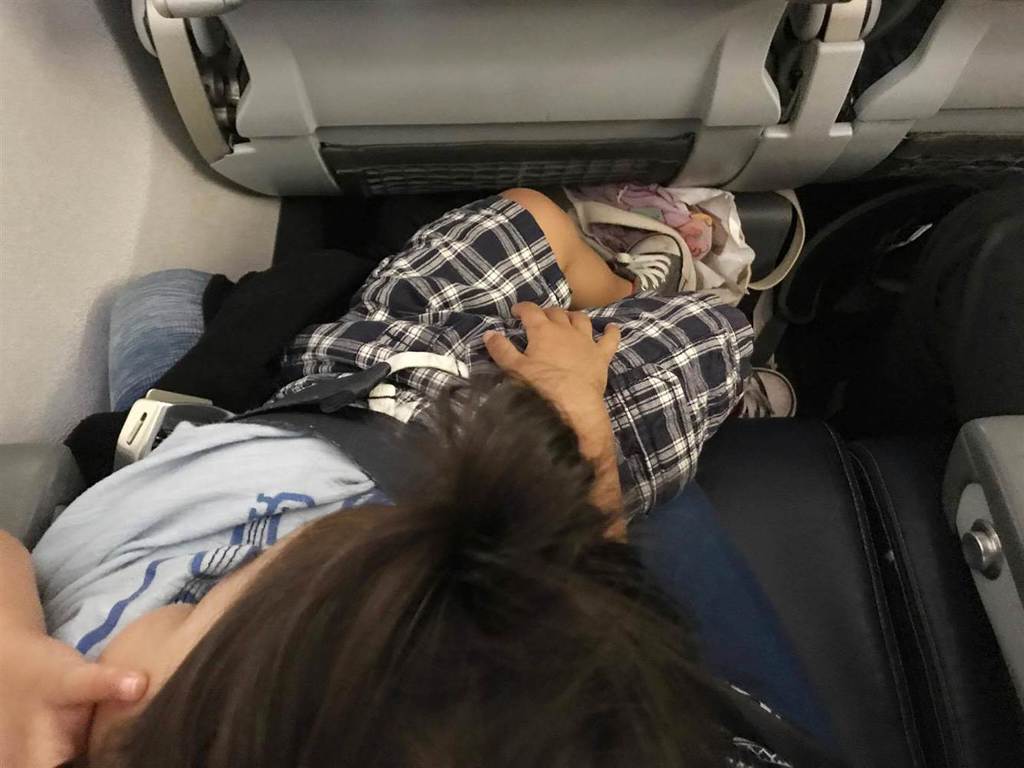 When Nana Chaichanhda first adopted her pit bull, Sasha, she assumed the pup was just like any ...

If you head over to Elon Musk's Instagram today, you'll find he finally revealed the design for his ...