The world as we know it is changing, which means the culture is shifting away from what we know. Technology advances led to opportunities which we could never have imagined even five years ago.

Self-driving cars are not only disrupting the auto industry, but analysts believe they could positively affect an industry negatively associated with driving for decades. 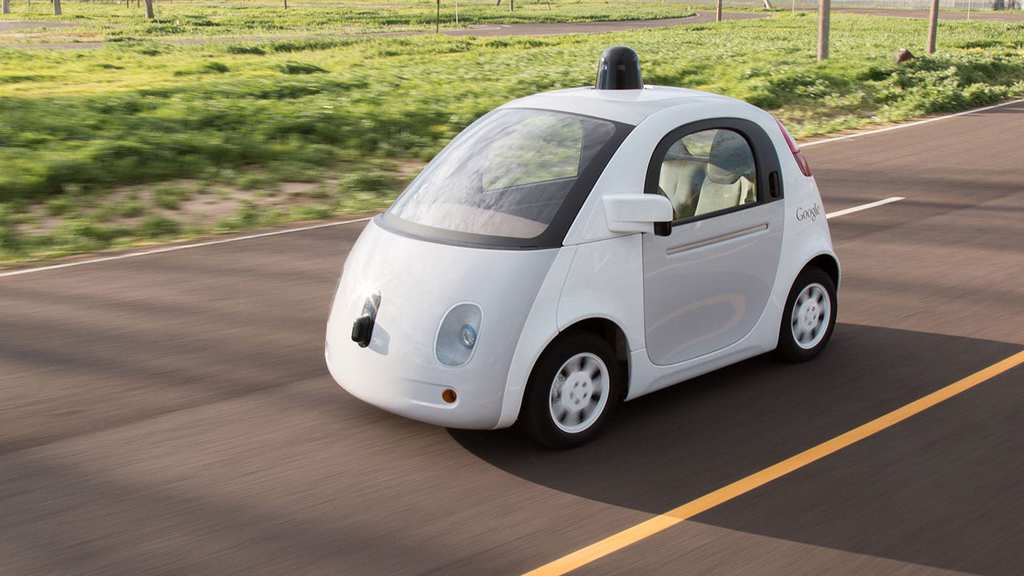 Self-driving cars will hopefully make our streets safer and more efficient. One thing that could see an uptick with widespread driverless cars is alcohol consumption.

Morgan Stanley analysts believe that self-driving cars could significantly impact the alcohol industry. Without the restriction on driving while intoxicated, passengers would be free to drink as they are taxied around.

As alcohol and driving currently do not go together, people have less time in the day available to consume alcohol.

Simply put, the auto and alcohol industries have been mutually exclusive since the installation of drinking and driving laws.

Self-driving cars remove a designated driver from the equation, giving passengers ample opportunity to increase the time they can drink. 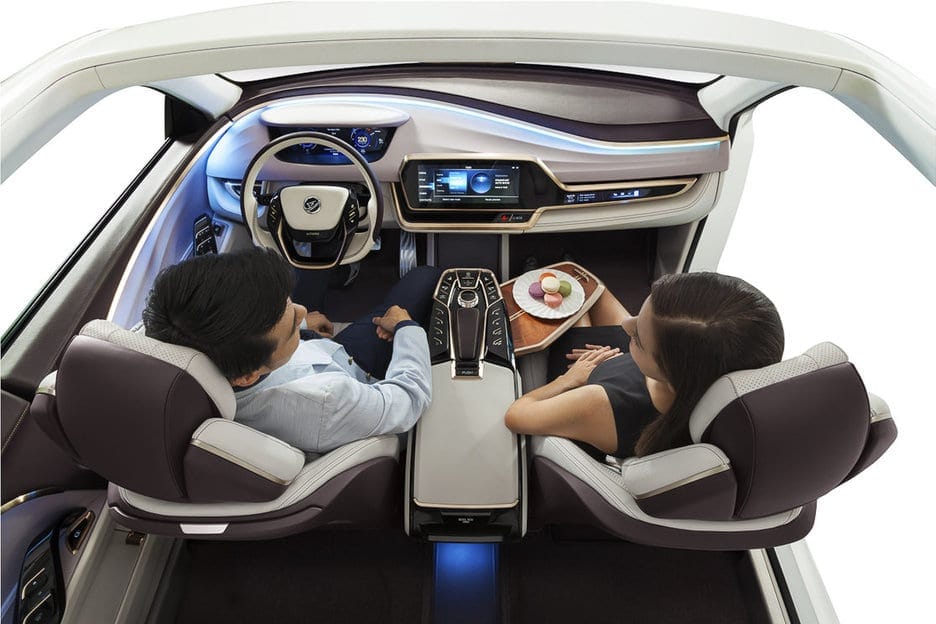 Ride-sharing/hailing services are one of Morgan Stanley points of comparison. Services such as Uber have allowed drivers to remove driving themselves from the equation when they drink.

These companies have been linked to lower rates of driving under the influence in cities that they operate. One of Morgan Stanley’s analysts wrote about the changing attitude towards drinking and getting around.

“I can’t drink because I have to drive,” has turned into “I can drink, and someone else will drive me home.”

The economic impact on the alcohol industry could be insane. They estimate that driverless cars could lead to an extra $56 billion in value for the alcohol market.

This all hinges on future regulations, however. At the moment, self-driving car trials must include a “driver” to take over in case of an issue as the technology is built out further.

It might be some time before a fully automated car experience can include drinking, but it could eventually save millions of lives and millions of dollars. 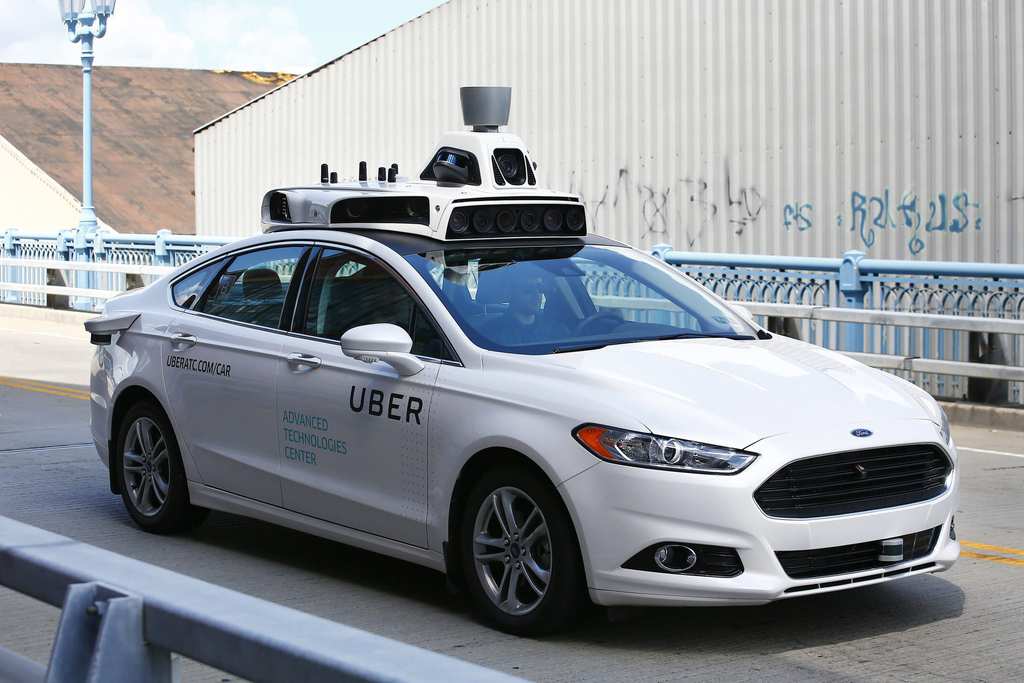 When you think about plants, it's likely that your mind automatically goes for pretty things that ...

Although garbage seems to be a worldwide problem, it’s cities like St. Petersburg in Russia that ...