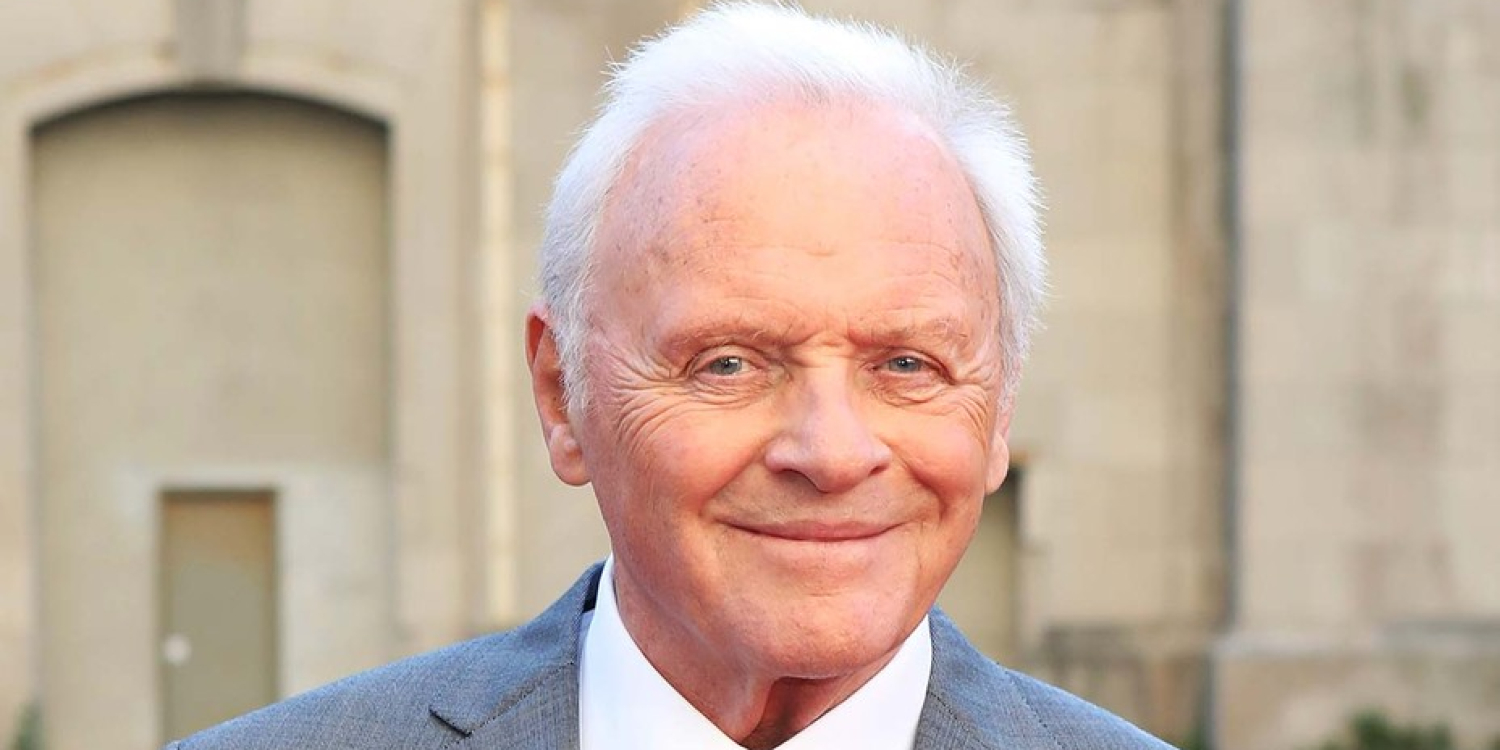 There has been extensive research to explore the connection between autism and hyper creativity, with notable icons like Lewis Carroll and Albert Einstein having had the condition. In 2017, celebrated actor Anthony Hopkins also revealed that he was diagnosed with Asperger’s syndrome (which many consider under the umbrella term of “autism”) in 2014 when he was 77. The actor confessed that being on the spectrum has made him a “loner” over the years.
“I could never settle anywhere. I was troubled and caused trouble, especially in my early years … I don’t go to parties, I don’t have many friends,” the actor added.

According to AutismKey, individuals who suffer from Asperger’s have rote memory skills and develop a keen focus on a few interests, which probably helped Hopkins be the actor he is. During Amistad in 1977, Anthony Hopkins learned a seven-page monologue and delivered it in a single take! Director Steven Spielberg acknowledged his mastery and reportedly started referring to him as Sir Anthony instead of Tony.
The actor has also stated his meticulous work for on-screen roles. “I like to deconstruct, to pull a character apart, to work out what makes them tick, and my view will not be the same as everyone else.” He is also known for his talent in painting and music. Over the lockdown, he shared his body of work with his fans on Instagram. 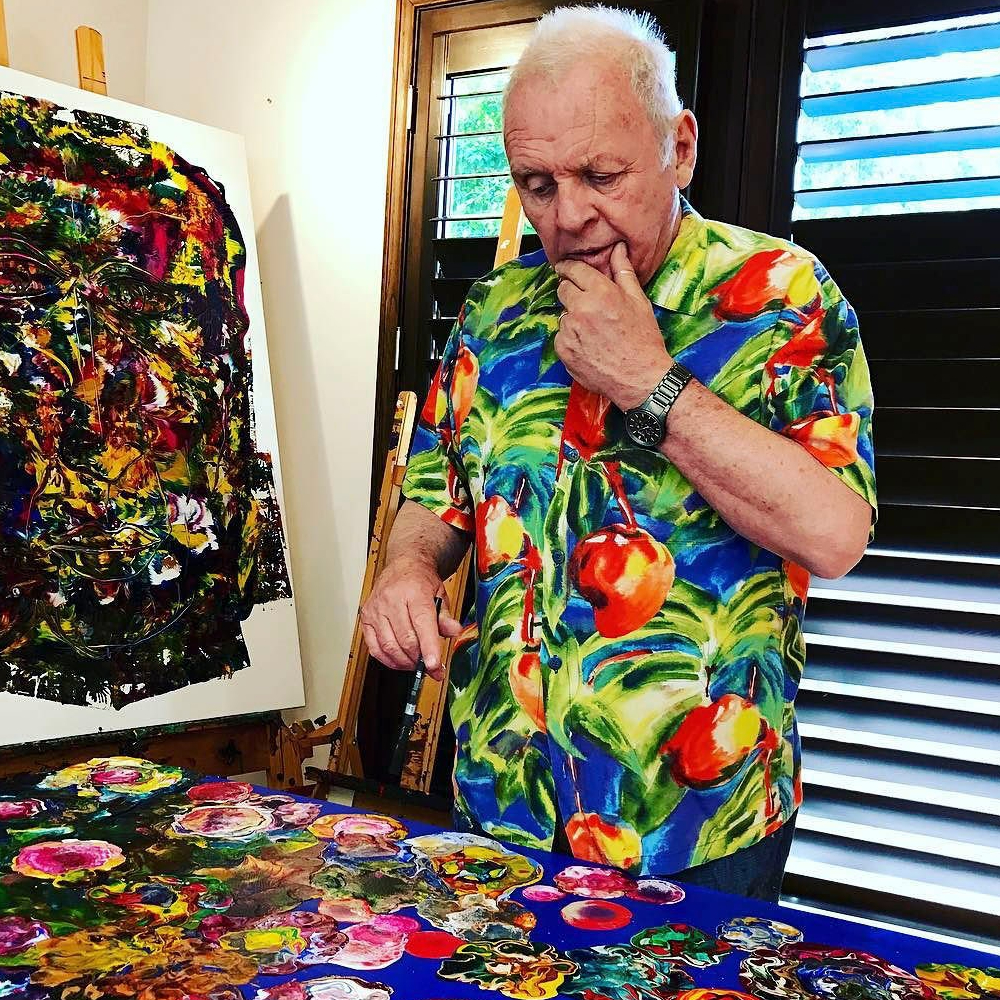 Anthony Hopkins has also observed sobriety since 1975, reports People. He has completed 45 years of sobriety after almost overdosing on alcohol. The actor has also been open about his childhood in a dysfunctional household and his encounters with bullying. Having started acting as early as eighteen, he struggled to get his big break till he was 54 and starred in The Silence of the Lambs. The living legend now seems to be living a wholesome and happy life while still delivering crushing performances.

After 60 Years Of Friendship, Canadian And Australian Pen Pals Finally Meet Up

Some of us have friends for years, but what about one that we’ve never met our entire lives? That’s ...