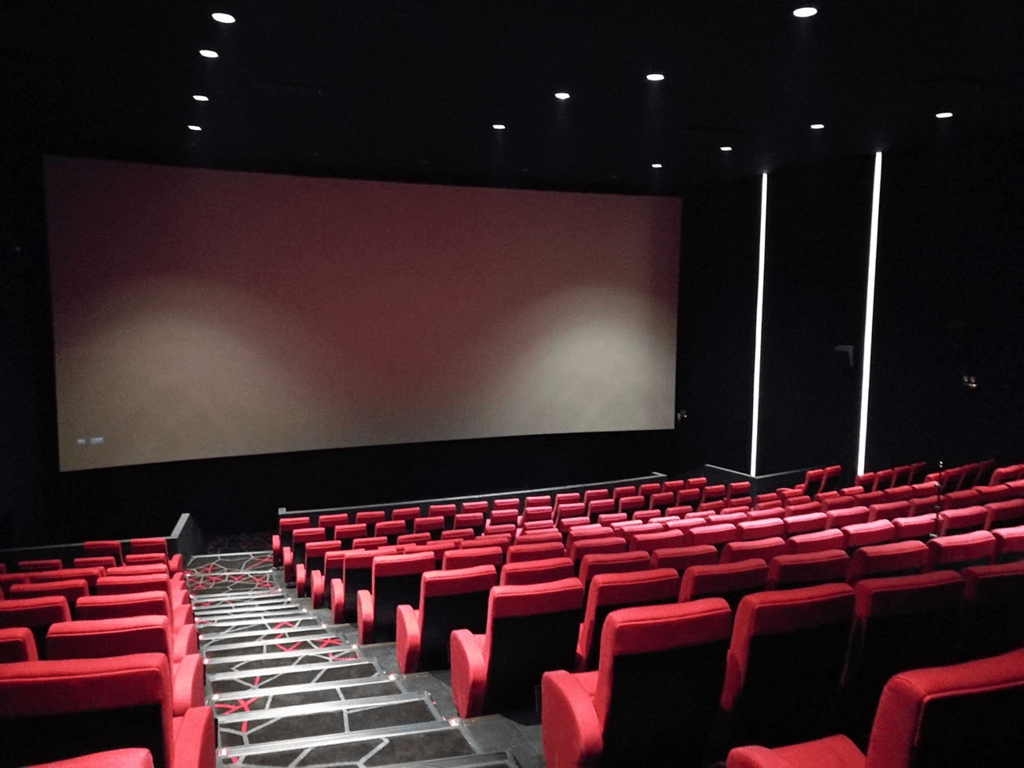 As Ms. Lee blasts her gaming opponents with her wireless controllers, the sounds lash loudly around the darkroom from the many cinema speakers. With most cinemas across the country closed because of the pandemic, they can only open with 50% capacity and fewer movies available and released to entertain cinemagoers. So, South Korea’s largest cinema chain, CGV came up with the idea of renting out its auditoriums to gamers to bring in a new revenue stream.

The 25-year-old student says that the sound quality is particularly amazing. The sound of gunshots is so clear, and when something flew directly at her that she said she even screamed.

Before 6:00 pm, up to four people can hire a screen for two hours for the price of around $90. In the evening, the price goes up to $135. Users have to bring their games, consoles, and controllers with them. A 100-seat screen half-filled for a movie can bring in revenues of 600, rising to $1200 for a 200-seat one at 50%. This is even before people buy their popcorn and drinks. 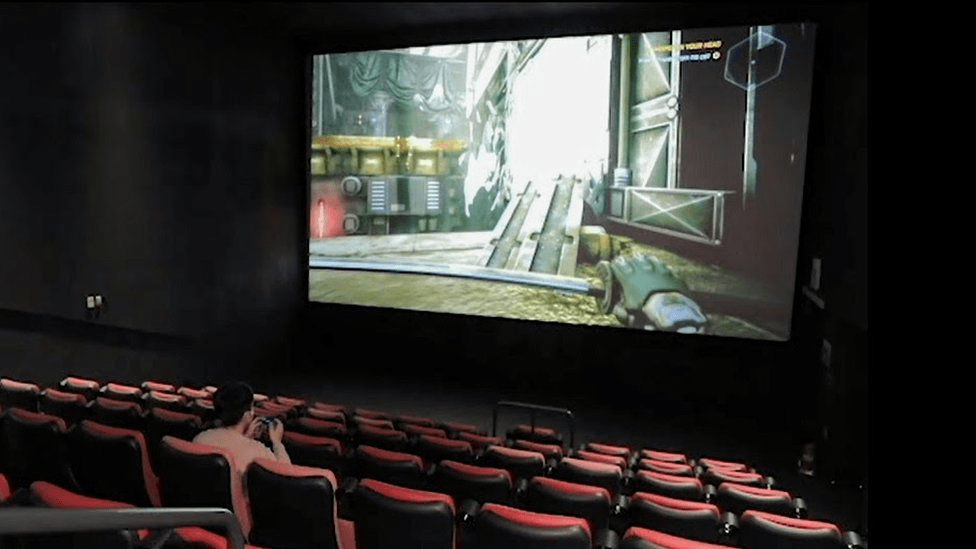 While South Korea’s largest cinema chain, CGV is not making anywhere as much money from the gamers, they are surely bringing in some additional income. The scheme is called Azit-x. It’s named after the Korean word for hideout — “azit.”

Movies and Games Are Almost the Same

Seung Woo Han, who is an employee at CGV came up with this great idea after he realized that video games and movies share many similarities. He says that when thinking about how to make use of empty cinema spaces, he noticed that games nowadays boast high-quality graphics and well-structured stories just like movies do. Both have the aspect of storytelling, so if someone can enjoy watching a film in the cinema, he thought they would also enjoy playing video games in one.

This is one great use of enormous cinema rooms with high-quality audio systems and huge screens that would go otherwise unused due to the current pandemic.

For a majority of the year, students use schools as a way to discover knowledge and expand their ...