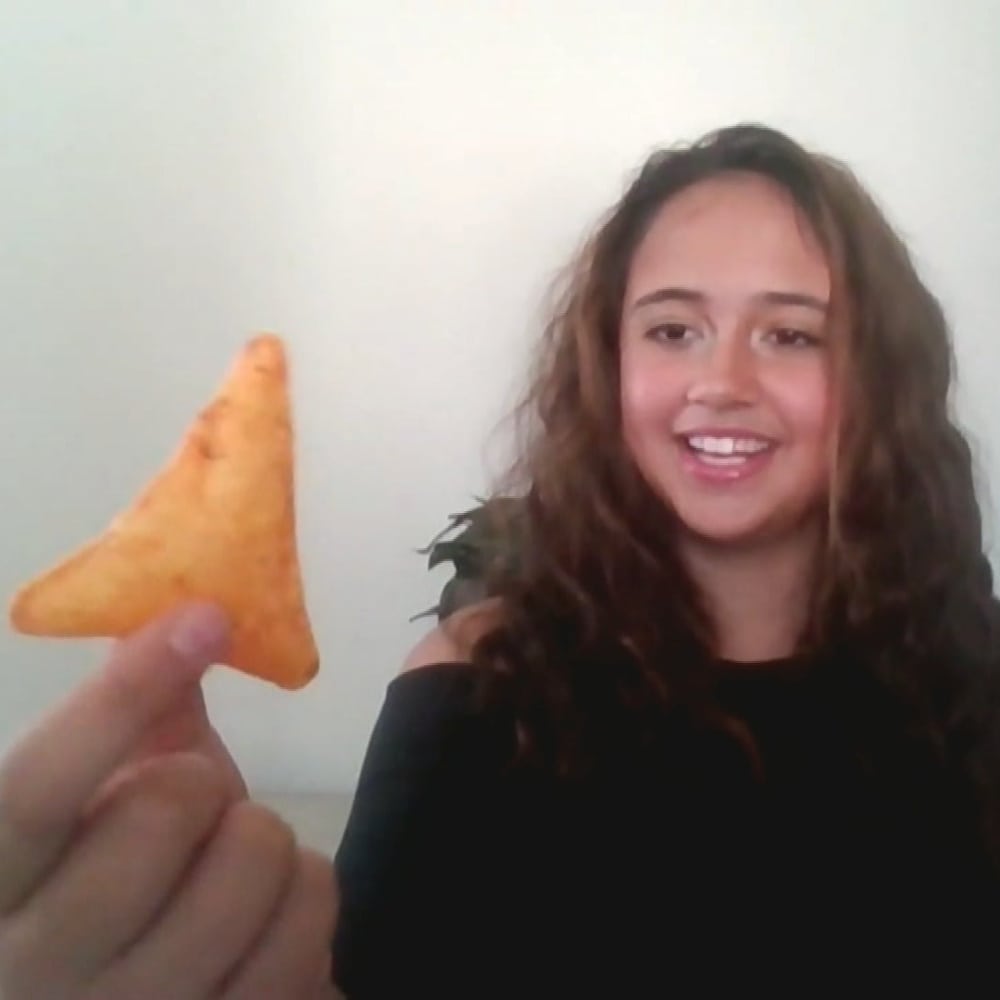 It takes a visionary to spot opportunities where others can’t find any. Imagine you are binging on the good old Doritos chips and come across a uniquely shaped chip in the packet – what would you do about it? Chances are you might mindlessly eat it – that’s what the majority of us would do. But not this 13-year-old – who found a unique puffy chip and decided to post it on the internet. 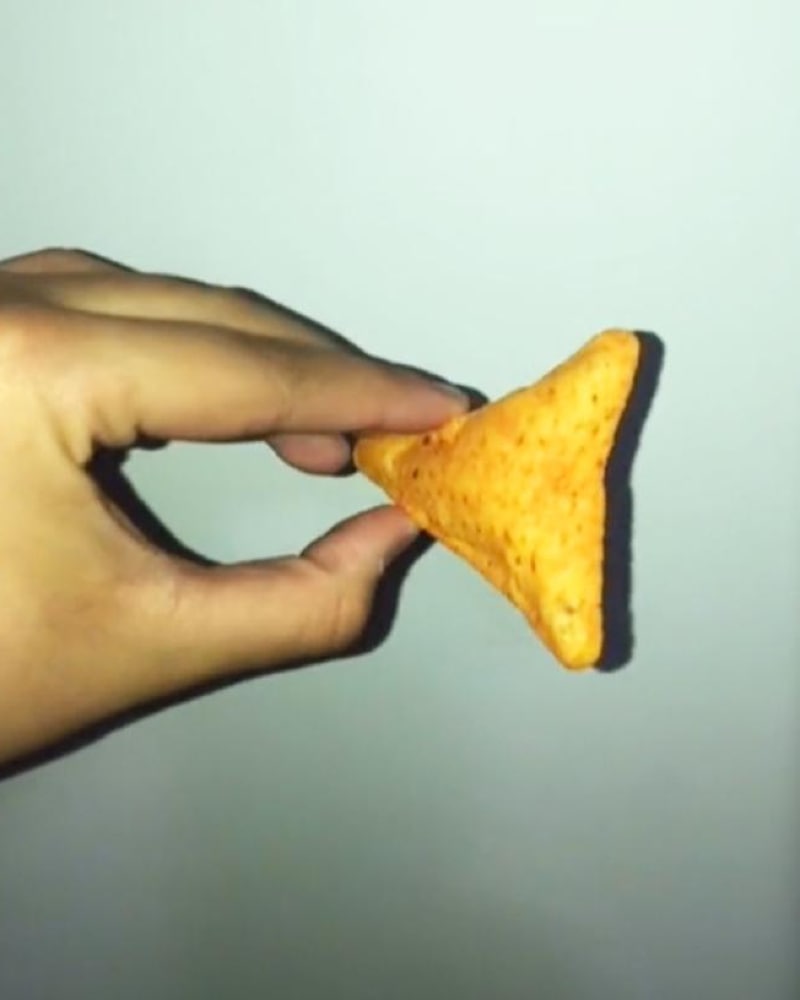 Rylee Stuart was digging into her packet of Doritos when she came across a very rare puff chip that changed her life. Rylee, instead of eating the chip, mindlessly decided to share her find with her internet friends – asking them what’s the right way to eat this chip. The Tik-Tok video of the chip went viral with recording 6 million views, and suggestions came pouring in with people asking her to put this chip on E-bay to see how much the chip will sell for. The teen took the advice seriously and did exactly just that – shared the picture of her unique chip on E-bay.

Her listing before it was taken down fetched the bid of around $100,000. But that’s not it; the listing and the viral Tik-Tok video caught the attention of Doritos Chief Marketing Officer Vandita Pandey. 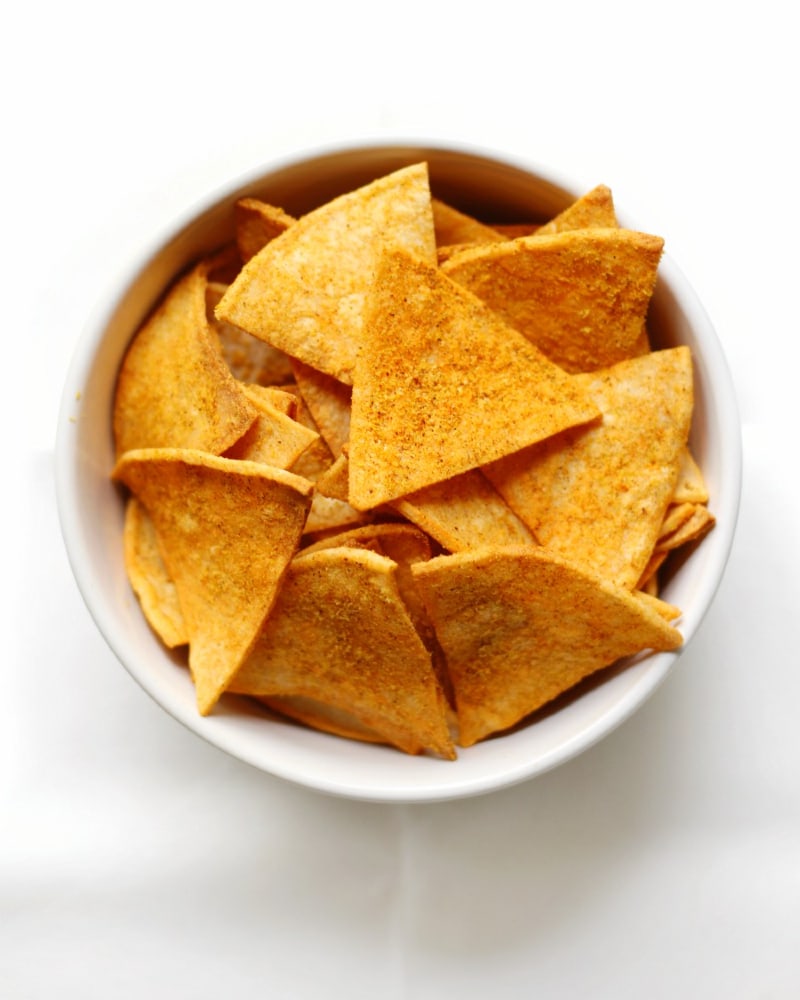 Rylee would have never imagined that a simple Tik-Tok video would turn her into an overnight sensation. Besides gaining popularity on the internet – Rylee also caught the eyes of Doritos Chief Marketing Officer Vandita Pandey. In an interview, Vandita mentioned how they had been following the story of the young miss Stuart and loved her entrepreneurial spirit. They even gave her $20,000 as a reward for having such keen observational skills.

JetBlue Contest Will Deliver Gift-Wrapped Winners To Faraway Loved Ones

Christmas, Hannukah, New Year's Eve, and other holidays are all about spending time with family and ...