We are living in the age of the selfie. Celebrities are finding it increasingly difficult to go anywhere in public without being bombarded by phone camera’s and selfie requests. Some of these celebs have decided to put their foot down and refuse the begging fans’ requests for photos. 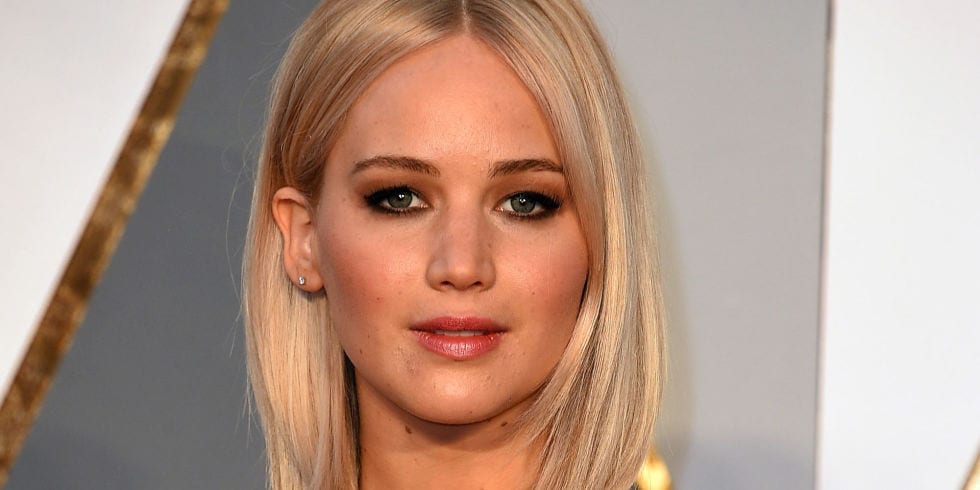 Jennifer Lawrence fans may not be too happy with her new selfie limitations. The actress revealed through the Daily Telegraph, “I have just started becoming really rude and drawn into myself.” She feels that fans think they know her when they do not. JLaw carried on, “I think that people [strangers] think that we already are friends because I am famous and they feel like they already know me – but I don’t know them.” She stated,”I have to protect my bubble, like, ‘I have a weird job – don’t let this be a reality.”

JLaw is not the only celeb to reject fan selfies. Justin Bieber and Amy Schumer have all refused to participate in the assumed celeb obligation. 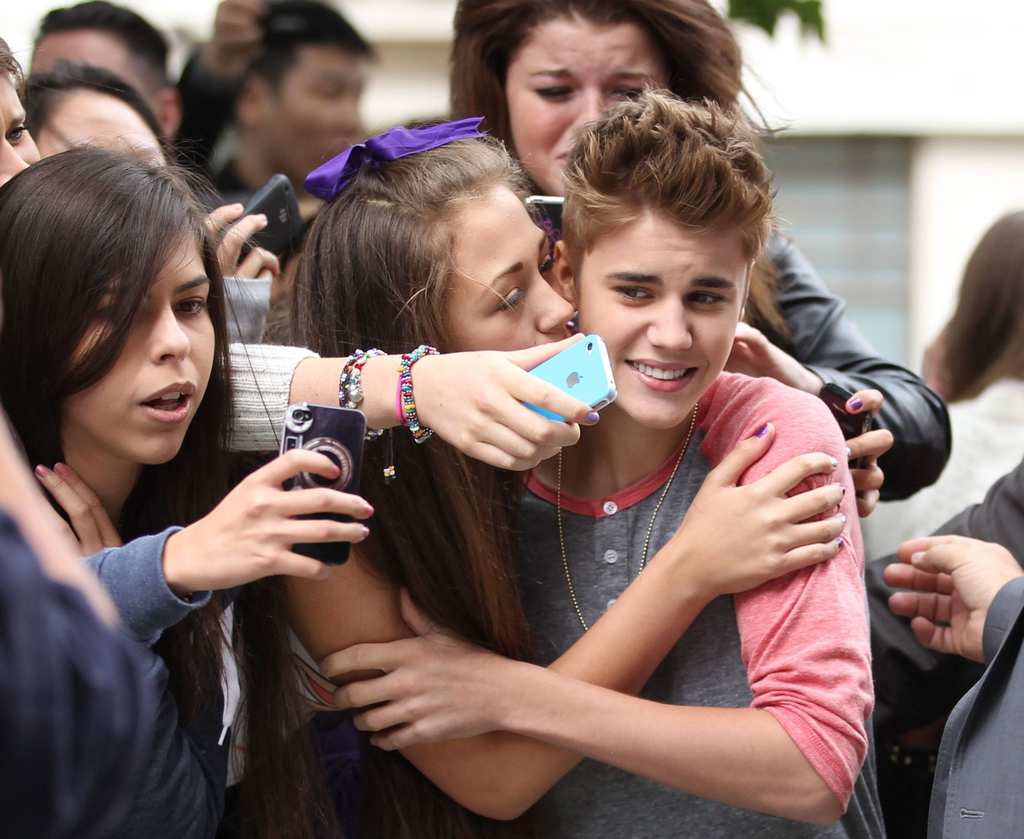 Justin Beiber took to Instagram to announce his formal leave from selfie engagement. He wrote, “If you happen to see me out somewhere know that I’m not gonna take a picture, I’m done taking pictures. It has gotten to the point that people won’t even say hi to me or recognize me as a human. I feel like a zoo animal, and I want to be able to keep my sanity.” 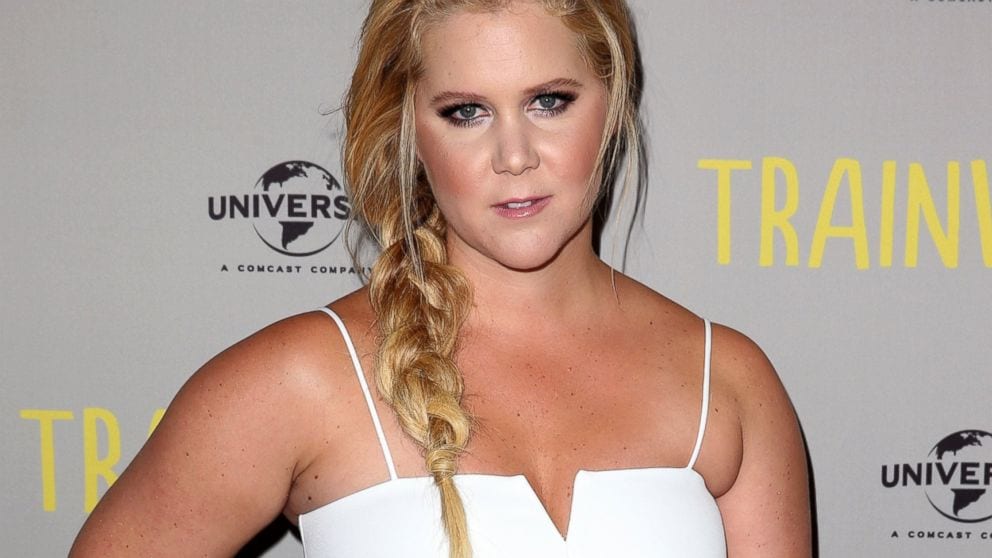 After an incident with a fan, Amy Schumer also opted out of the selfie game. She said it was because of a man who “ran up next to me scared the sh*t out of me […] I asked him to stop and he said ‘no it’s America and we paid for you’.“I will not take pictures with people anymore and it’s because of this dude in Greenville.” She said, “I’ll still take pictures with nice people when I choose to if it’s a good time for that. But I don’t owe you anything. So don’t take if I say no.”

It sounds like some fans have gotten out of hand with the selfie requests and the stars won’t take it anymore!

Surprising News For New York’s Floating Island Project: The Show Will Go On

The Big Apple is no stranger to quirky ideas, but being such a real estate goldmine comes at a ...

CTE Affects Not Only Football Players But Veterans Too

For decades, football players would frequently develop issues with depression, rage, and memory ...