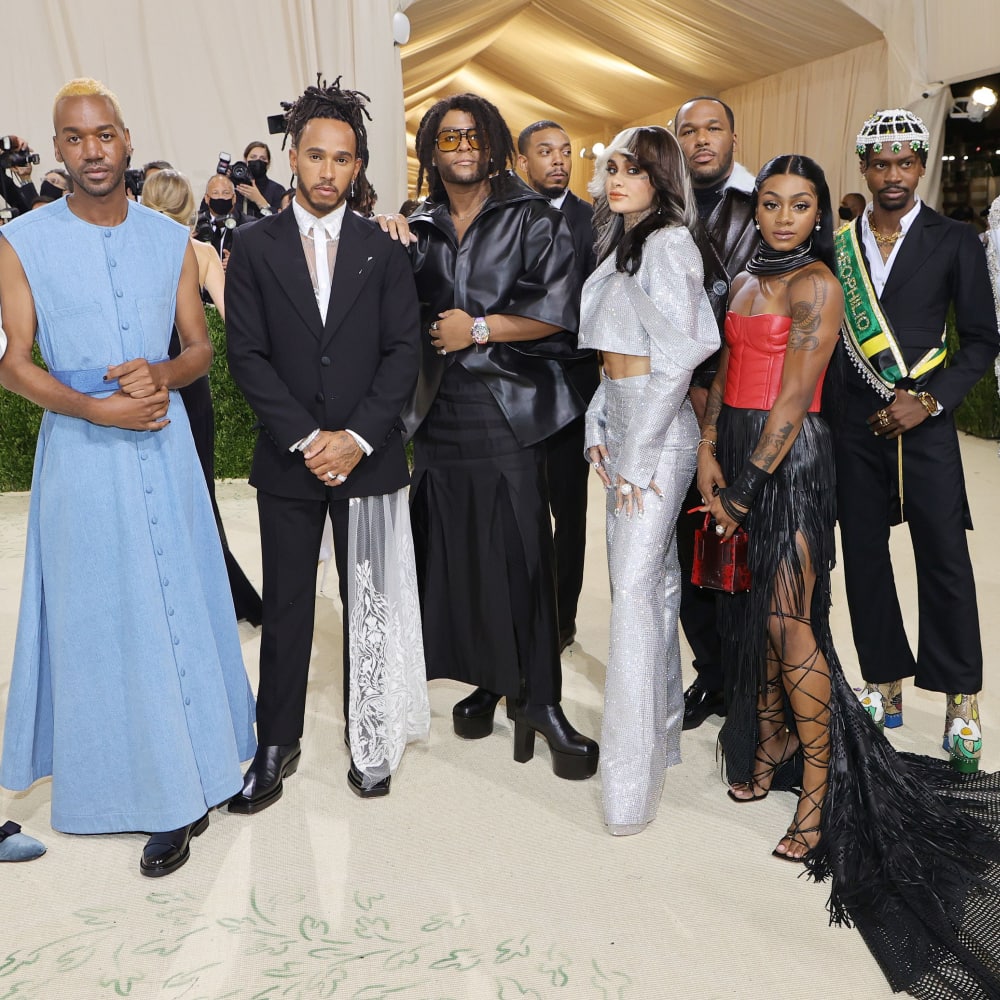 This year’s Met Gala celebrated all things American, with its theme being “In America: A Lexicon of Fashion.” The red carpet, much like every year, saw the who’s who decoding the theme and flaunting their interpretation of the same. And amongst the other stars, Lewis Hamilton stood out for this one nice gesture of his.

Lewis Hamilton Does a Good Deed

Lewis Hamilton, a British racing driver, proved by his one not-so-small gesture that he didn’t just talk the talk but also walked the talk. The Formula One and seven-time world champion had a table set up for young Black designers. Hamilton saw the opportunity of informing the world about the contribution of the Black designers in American history and took it.

Lewis’s panache for music and fashion is no secret. Apart from being the Formula One driver, he takes a very keen interest in many other things. Given this is his sixth appearance at the Gala, it’s safe to say that fashion is definitely something that spikes his interest. In the interview, Hamilton talked about how important it is for him to uplift and celebrate Black culture and the people. Adding to it, he said that this year’s Met theme was a perfect way to express this thought. Lewis brought three (might we add well deserved) Black designers to the Gala – Edvin Thompson, Jason Rembert, and Kenneth Nicholson. Apart from the Black designers, Sha’Carri Richardson, American sprinter and singer Kehlani, and British fencer Miles Chamley-Watson were also a part of the group sitting at the table.

Why Is it a Big Deal? 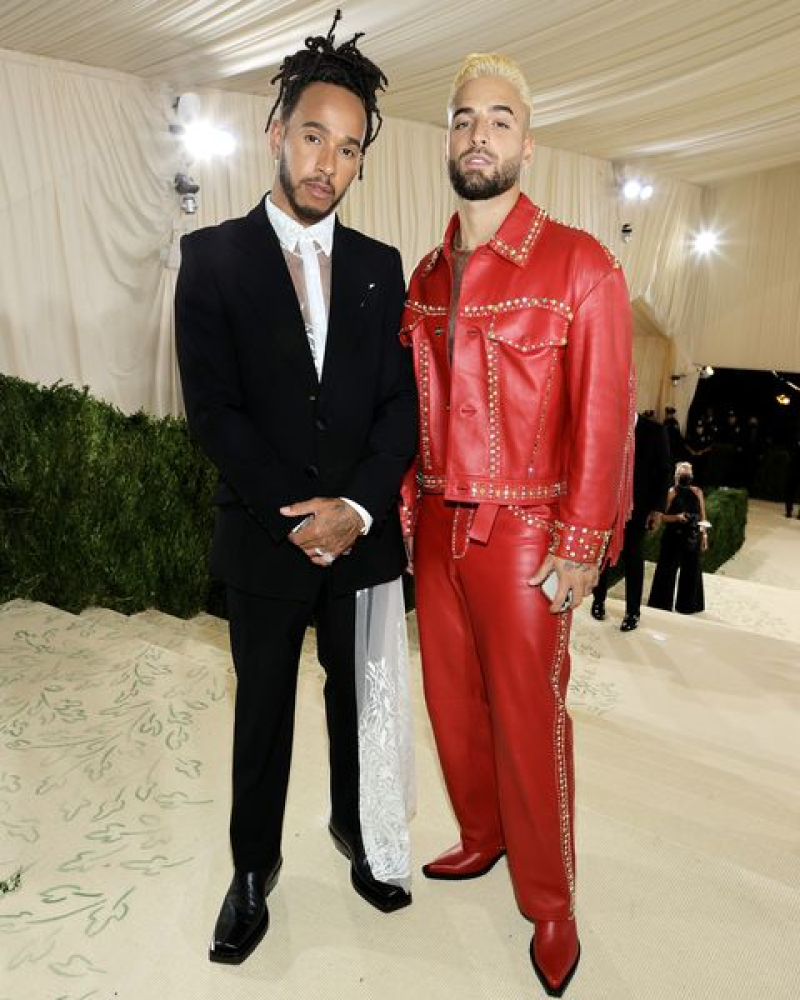 Met Gala is a star-studded affair and an expensive one at that. Even a single ticket to the Gala costs $35,000. And single tickets are not sold at the Gala. The big brands buy the table and invite celebrities to attend. Given how expensive the table can be at the Gala, small-time designers cannot generally afford it. This means they are left out of the biggest fashion event that can actually advance their careers. Hamilton’s gesture gave these designers the much-needed spotlight.

A Delivery Driver Saved This Dog From Drowning

What would you do if you saw an animal in trouble? Hopefully, you’d be like delivery driver John ...