Cherished TV and movie star Mary Tyler Moore passed away Wednesday, January 25. Prior to her death, Moore had been hospitalized at Greenwich Hospital in Connecticut. According to her family, her death was caused by cardiopulmonary arrest after she had contracted pneumonia. 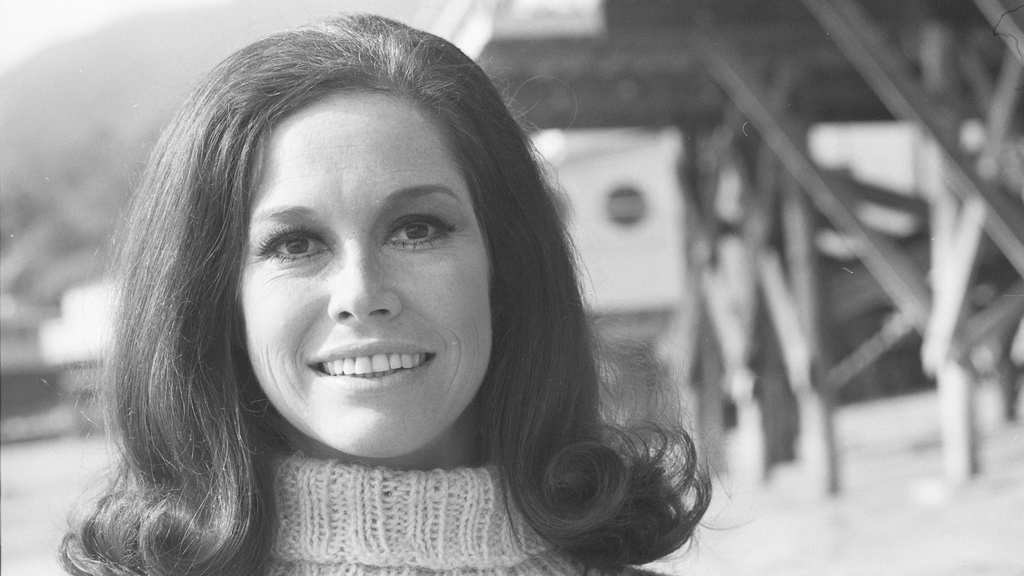 Moore’s rep Mara Buxbaum released a statement to The Huffington Post that stated, “Today, beloved icon, Mary Tyler Moore, passed away at the age of 80 in the company of friends and her loving husband of over 33 years, Dr. S. Robert Levine. A groundbreaking actress, producer, and passionate advocate for the Juvenile Diabetes Research Foundation, Mary will be remembered as a fearless visionary who turned the world on with her smile.”

The actress was born in Brooklyn, New York in 1936. After growing up in Los Angeles, she scored a starring role in the 1960s sitcom The Dick Van Dyke Show. Later on, she received her own show, The Mary Tyler Moore Show where Moore played a single 30-year-old TV producer. Her character became a symbol in the women’s liberation movement as Moore’s character was shown asking for equal pay and also getting birth control pills. In 2002 in a CNN interview, Moore was asked if her character was a feminist. The actress boldly responded, “She wasn’t aggressive about it, but she surely was. The writers never forgot that. They had her in situations where she had to deal with it.” 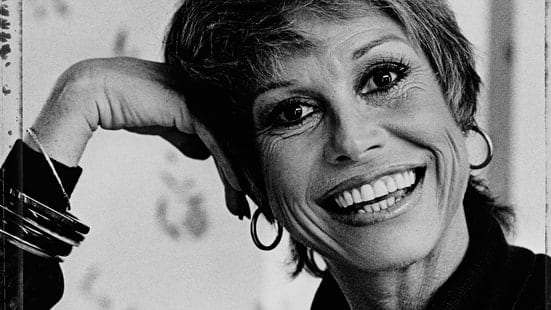 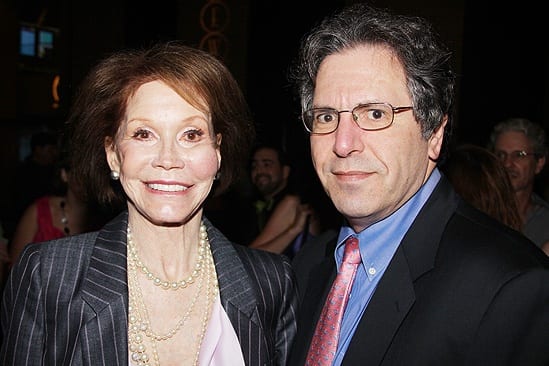 Sadly, the sitcoms star’s health began to decline after her Type I diabetes diagnosis at 33 years old. Moore even wrote a memoir about her health struggles in Growing Up Again: Life, Loves, and Oh Yeah Diabetes, released in 2009. Then in 2011, Moore had to have a benign brain tumor removed. A few years later in 2014, her friends reported to the Washington Post that Moore was suffering from heart and kidney problems and was “nearly blind” due to diabetes. Mary Tyler Moore will be missed.

Here’s How Parents Deal With Bedtime Around The World

Parents around the world have to deal with one of the most difficult endeavors with their child ...

Rockhopper Penguins are a unique species of penguin that are often kept in captivity due to the ...