Michael Phelps, the most decorated Olympian in the history of the games, has a message to the world that he wants to be heard loud and clear: enough with the doping. Phelps is claiming that while he was swimming competitively, his international competition competed with a drug-induced advantage. He claims that “I don’t believe that I’ve stood up at international competitions and the rest of the field has been clean.” He shared that while he himself was tested thirteen times before competing in the 2016 Summer Olympics held in Rio de Janeiro, Brazil, around 2000 other international athletes that were considered “high-risk” were not tested at all.

On Tuesday, the retired Olympian showed up at Congress in order to testify about the need for an increase in drug testing as well as rules that are more strict in regards to anti-doping. He said that this is a crucial step, particularly because he feels that many athletes who are clean will soon feel ‘disillusioned’ with the sport and would feel compelled to quit. 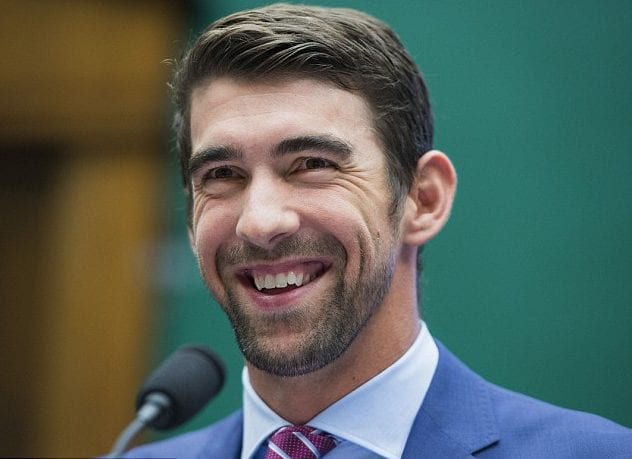 Phelps went on to share that he felt that every single time he competed he felt that there were other athletes competing alongside him that he felt were definitely clean and drug-free. He said on whether all the other athletes were clean, “I don’t believe that. I don’t think I’ve ever felt that. I know that when I do stand up in the U.S., I know we’re all clean because we’re going through the same thing. Internationally I think there has to be something done, and it has to be done now.” 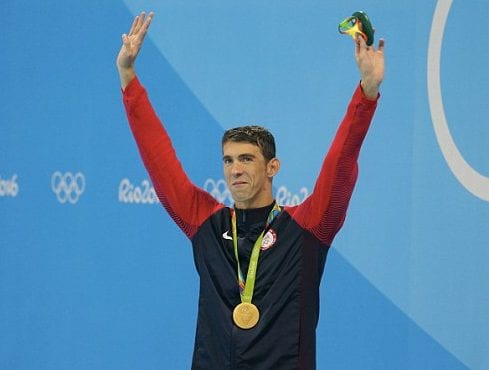 Phelps shared that of the many times he was drug-tested, several of those tests were announced visits. He felt that this should be done, and if he had to go through such a stringent process, every single athlete should as well. “‘For us, sometimes it’s annoying when we get woken up at 6 o’clock in the morning but, you know what, I’ll do that to make sure that we’re all competing at a fair level. I wish I could say that about everybody else in the world.”

Phelps, 31, is currently retired and enjoying the retired life with his wife, Nicole, and his baby boy, Boomer, who will be a year old in May. 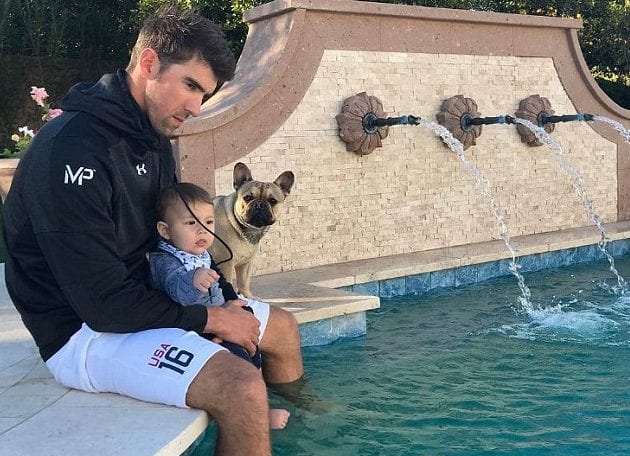 A group of siblings were excited for their Marine dad to return from service so they could be one ...

A 3,700-year-old pyramid has been discovered by Egyptian archaeologists and it is thought to be ...