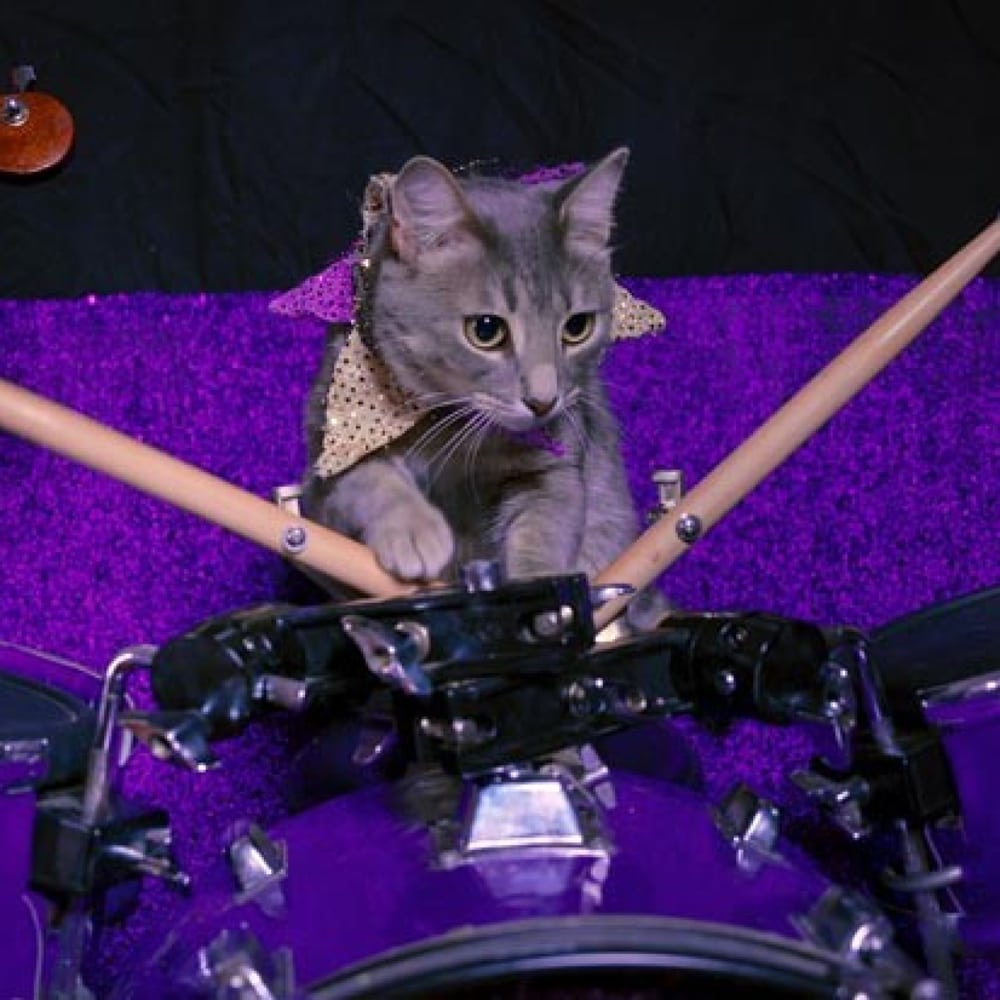 Breaking the Stereotypes About Cats and Their Owners

If you ever had a cat as a pet, then you know how cuddly and cute these magnificent animals are. They might be cruel and mean to the world, but to you, they are your babies. You understand each other. Your cat understands when you are sad and gives you that extra dose of attention, and you can tell what they are feeling just by looking at them. But sadly, people don’t understand that relationship completely and so, to redefine how people perceive cats, Netflix’s new documentary – Cat People, strives to break the stereotypes.

Relationships between cats and humans go way back – they were once our treasured partners for their expertise in catching vermin, and after years of evolution, we have them as our faithful companions (for most parts).

What’s Cat People All About? 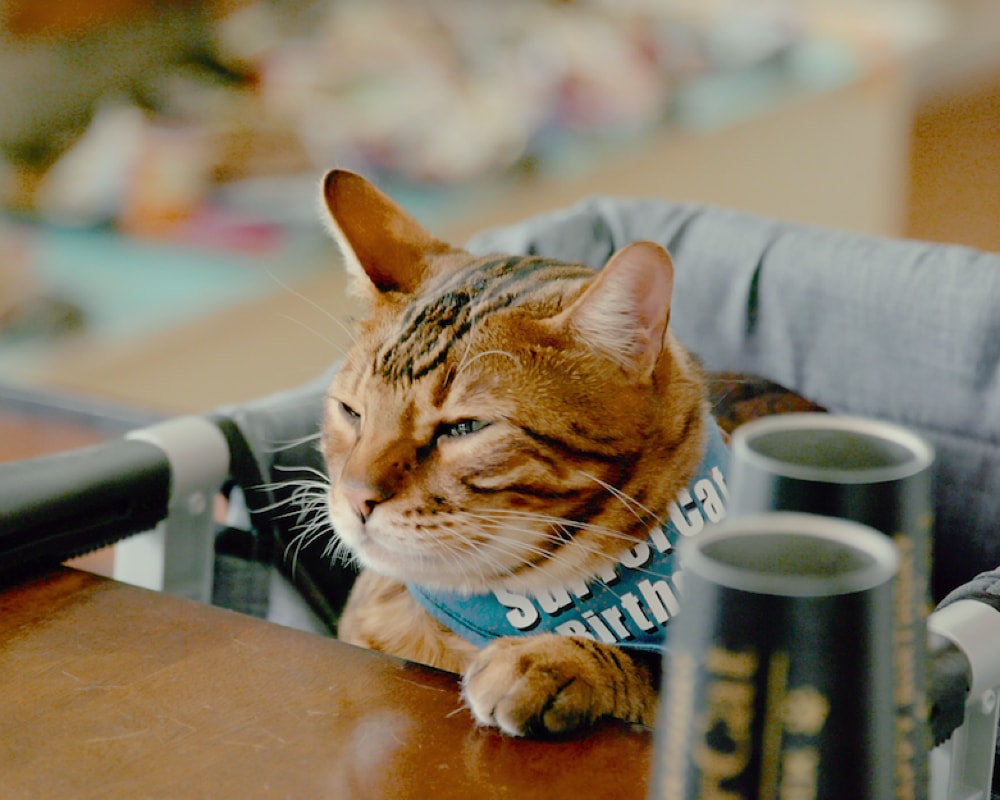 Take a look at the exciting relationship we share with cats through some of the most famous and surprising cat people in the world. It tries to break the negative stereotypes that people have towards cat person while also exploring what it feels like to have bonds with this fiercely mysterious and independent animal.

The Netflix series features some of the prominent faces of the industry. From Maverick, the surfing cat, to DJ Ravioli ‘(a cat who plays music for Tik-Tok rapper Moscow). When asked to comment, the rapper said that this show is so much more than just music. This documentary is trying to send a message about saving as many cats as possible. He also wishes to break the negative stigma people have towards cats, for instance, black cats bring bad luck and the likes.

How To Turn The Clock Back And Prevent Aging

In modern day society, youthful looks are highly desirable by the masses and the anti-aging market ...