Clint Eastwood’s new movie will star three Americans who risked their lives trying to stop a terror attack in Paris in 2015. They will portray themselves in the upcoming adaptation. 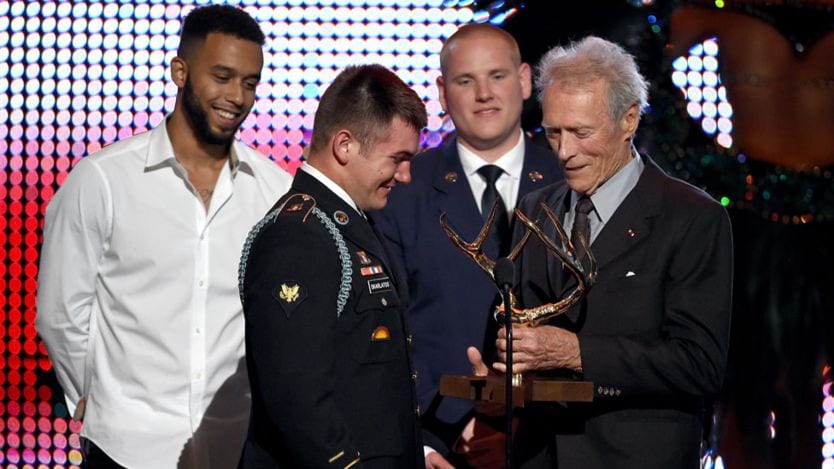 Anthony Sadler, Alek Skarlatos and Spencer Stone will star as themselves in the movie 15:17 to Paris. The story is based on a book of the same name which they co-wrote with Jeffrey E Stern.

The story revolves around the bond struck between the three and how it influenced their decision-making during the attack. Professional actors have also been cast to portray younger versions of the trio. After the men’s heroics, they were awarded the Legion d’honneur medals, as well as a hero award from Eastwood last year. 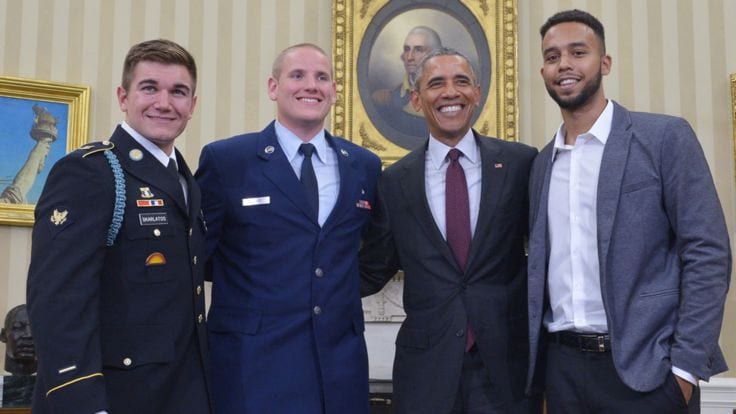 The film isn’t the first that Eastwood has made that was based on true events. In his later career, the man who once played Dirty Harry has had somewhat of a renaissance as a film director.

Many of his recent projects have revolved around real-life ordinary people who have been swept up in surreal situations. In 2016, Eastwood released the flick Sully, which starred Tom Hanks as Chesley Sullenberger, a pilot who was forced to land his damaged plane on the Hudson River.

It wouldn’t be the first time that non-professionals would land leading roles in a film based on a true story. Real-life Navy Seals reenacted a mission in 2012’s Act of Valour. There have also been numerous people who have made cameos in movies based on their own life events, such as Erin Brockovich and Jim Garrison. 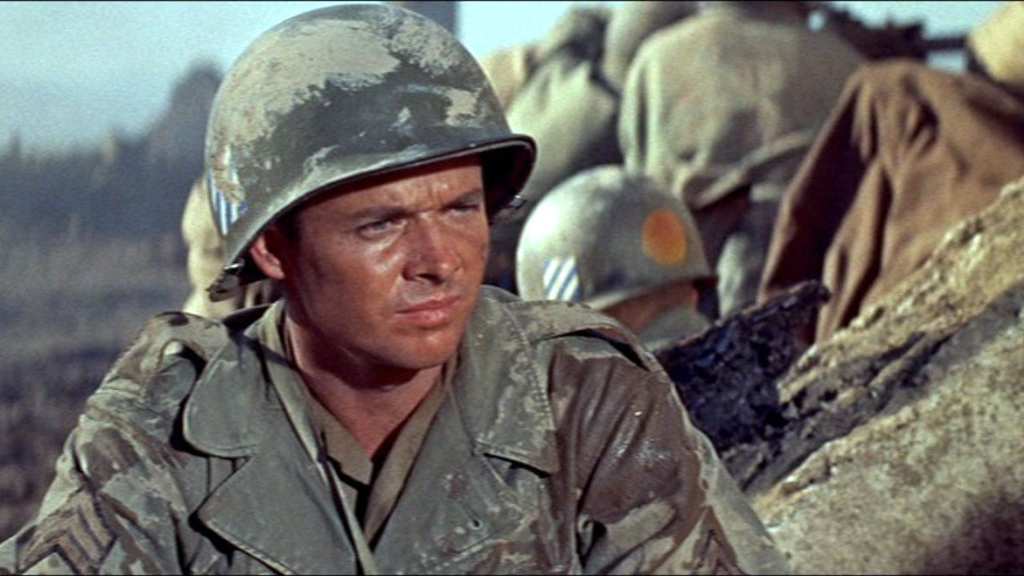 One of the most notable examples of this came in 1955. Soldier Audie Murphy started a career in acting after the World War II. After writing the memoir To Hell and Back, Murphy would portray himself in the film adaption.

Since skipping the New England Patriots' visit to the White House after their Super Bowl victory, ...

Stunning Private Island Off The Coast Of Maine Selling For $7.5 Million

An exclusive and unique property had just arrived on the property market in Maine after being ...