When you think of raccoons, the word “artist” may not come to mind. However, it probably should because it turns out these creatures are pretty adept at bringing a painting to life. There’s a whole bunch of rescue raccoons that have been captivating the internet with their finger painting masterpieces and the fact that they take so much pride in their work. 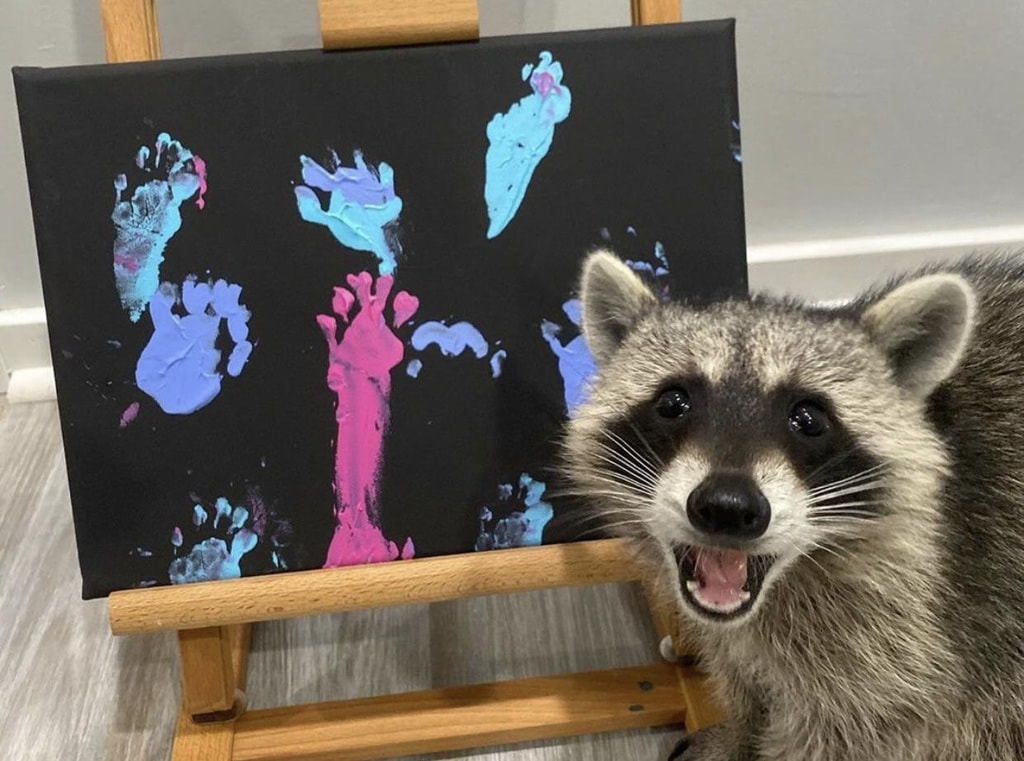 How It All Started

The phenomenon began a few years ago when Tito the raccoon was adopted and introduced to social media. He built up a following with his cute posts that aimed to prove that not all raccoons are rabid and mean. Eventually, he began to have fun with finger painting – or, we suppose, paw painting – and from there, his artistic skills developed. Since then, several other raccoons – Piper and Cheeto – have also been adopted, and it seems they too love nothing more than to be artistic. 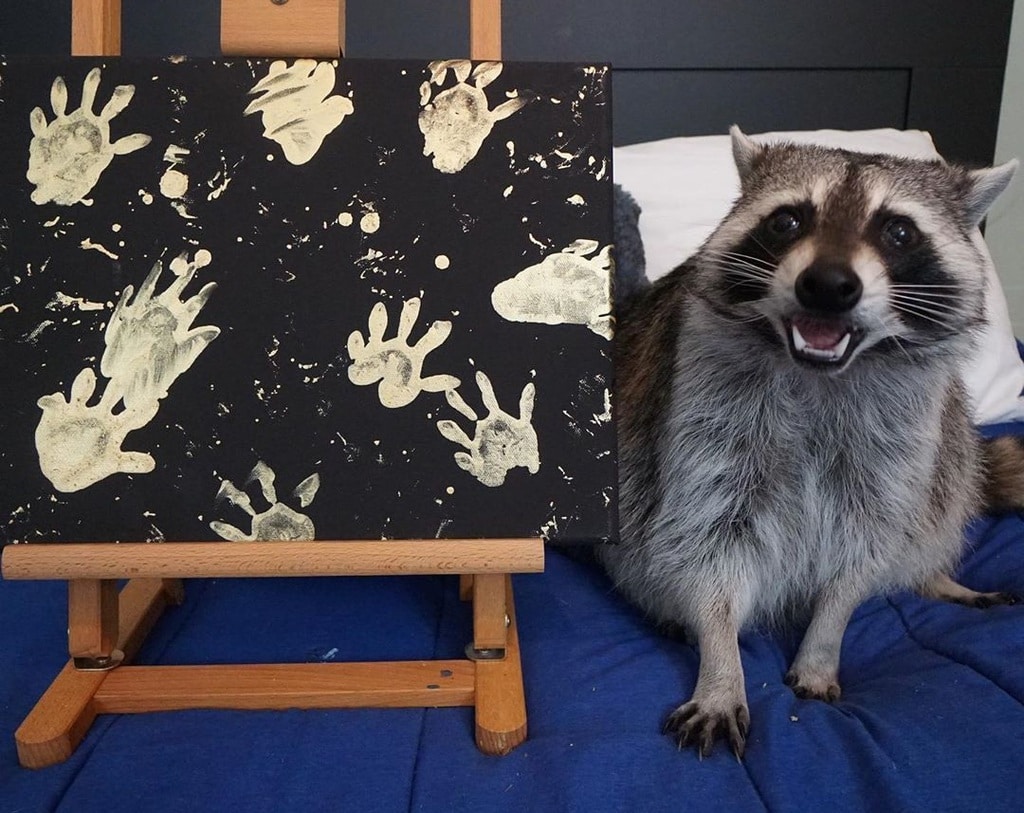 According to animal behaviorist Suzanne MacDonald, raccoons being artists isn’t that crazy of a concept. She says that with enough patience and positive reinforcement, any animal can be trained to paint. Of course, you don’t see a ton of pets gaining followings online with their works of art. That’s probably because they don’t seem as pleased with themselves as these raccoons do when they show off their work. 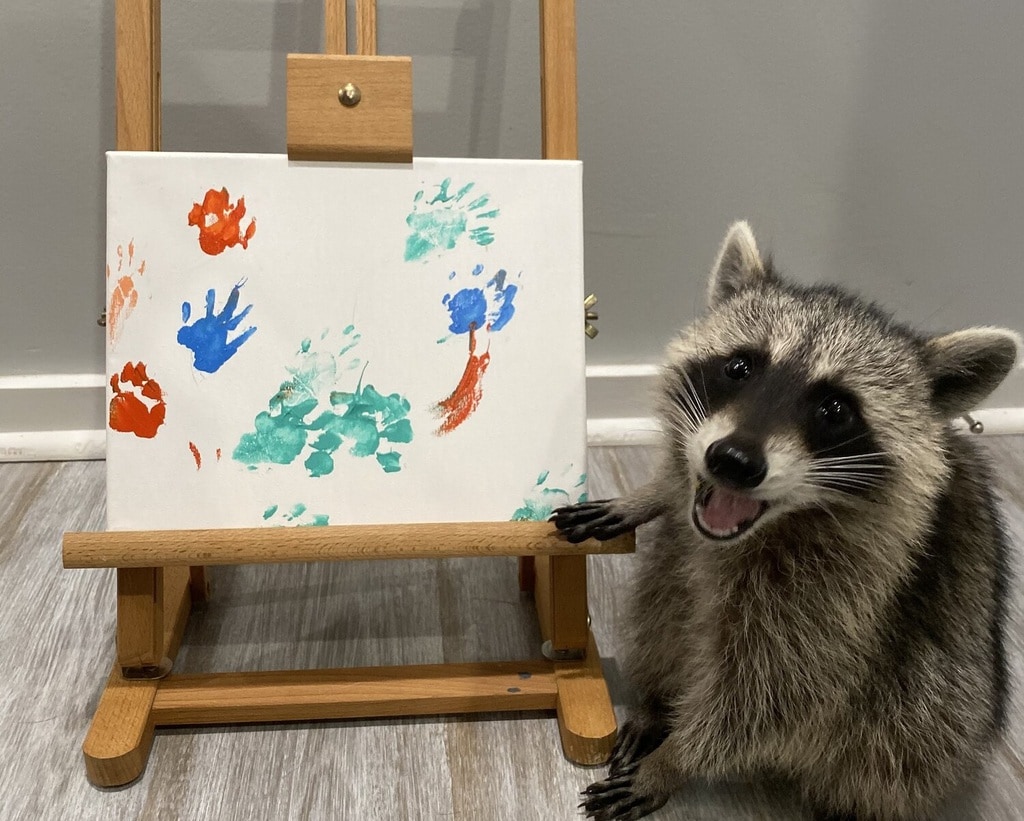 Worked Out For The Best

Tito’s owners never intended to adopt the raccoon, but after failing to get him into any rehabilitation centers, he joined their family. Evidently, that was for the best because now he and his other raccoon friends are thriving. There aren’t many animals that can claim to be successful artists and online celebrities, so Tito, Piper, and Cheeto are definitely living the good life.

If nothing else, we hope that seeing the smiles on these raccoons brought a bit of sunshine to your day. We all deserve to be as happy as these animals.

For many siblings, their relationship only really begins to warm once they are adults and have left ...