Keeping busy during this crisis hasn’t always been easy. There are only so many ways you can entertain yourself when you’re stuck in your home. Fortunately, the senior citizens at Washington State’s Spiritwood Assisted Living have found the perfect way to occupy their time, and that’s by recreating famous people for a calendar. 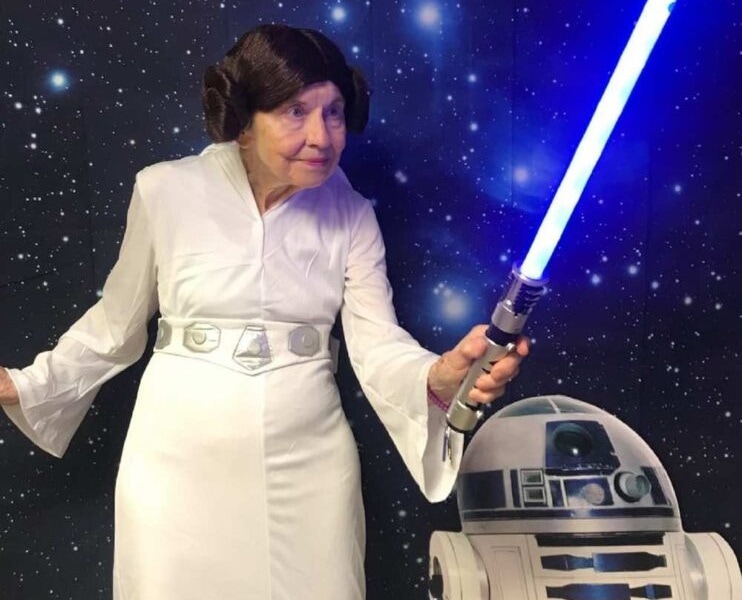 Something For The Seniors

The idea for this photography project came courtesy of Jennifer Angell, the community relations director at the nursing home. She came up with it back in 2018 and thought it would be a great way to put a smile on the residents’ faces. What’s more, by using the photos in something like a calendar, she figured they could also help raise money for important causes. The Alzheimer’s Association was their charity of choice. 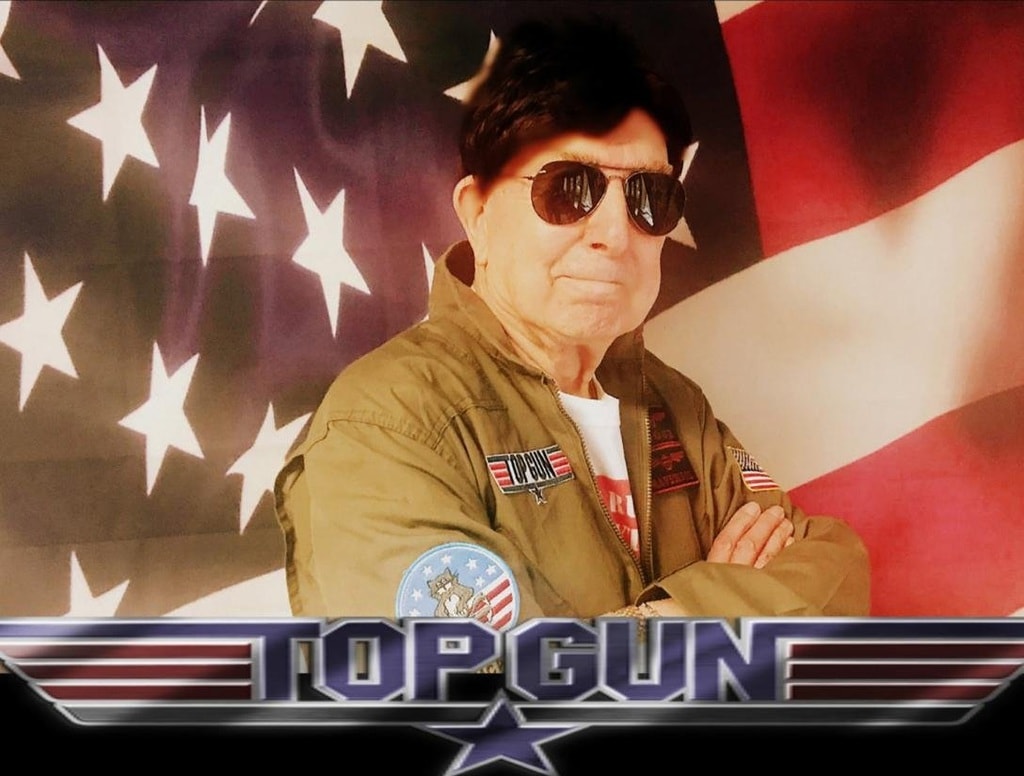 The first time that the nursing home did one of these projects, it took around four months of work. There were no expectations on them, so it wasn’t like they needed to rush anything. However, as soon as the calendars went live, they sold like hotcakes. They ended up raising roughly $14,000 for their charity because the project appealed to so many people. It’s not often you get to see senior citizens let loose and have fun like this, so it’s no wonder that their calendars were incredibly popular. 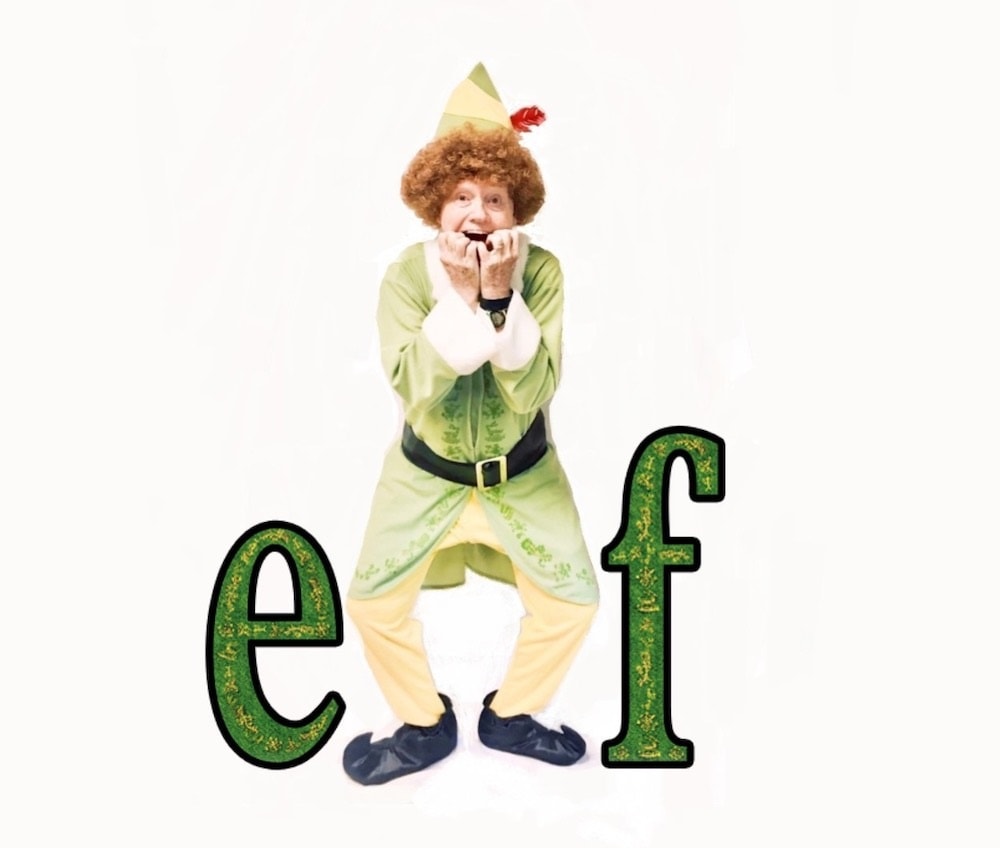 Given how well their first project went, the nursing home had no doubt that they’d make another. Of course, working on the latest one has had its struggles due to the ongoing crisis. However, the benefit of being stuck indoors for so many months has meant that the senior citizens don’t really have much else to do. Dressing up and taking photos has proven to be a nice distraction from not getting to see their families.

We look forward to seeing the new calendar when it launches in the coming months.

Stephen Hawking and NASA are working on a tiny nano-spacecraft that is meant to be sent to Alpha ...

While it isn't too much of a shock that the Republic of Ireland failed to qualify for the 2018 FIFA ...