Election time is a very crucial time in any country, state or county. It is the time to evaluate all the options that will determine the future. Everyone has seen how passionate candidates can get about their campaigns and supporters love to display their support for their favorite candidate. It has become something of a tradition to proudly express your support. People are used to seeing politicians on the screen or hearing them on the radio. But if you drive through any suburb during an election you are bound to see signs littering almost every lawn with a campaigners name, picture, and slogan. 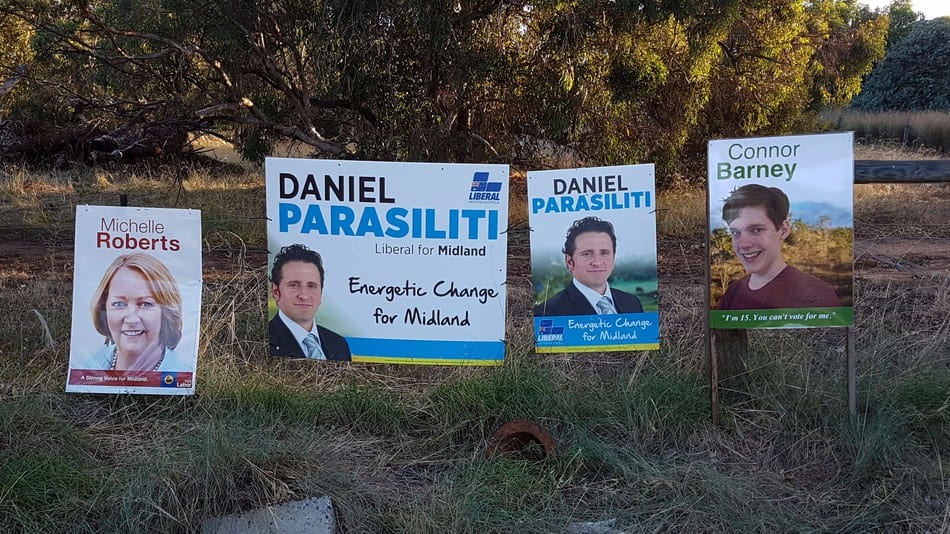 In fact, they have become so commonplace that people barely pay any attention to them. It is for this reason that Connor Barney, a 15-year-old from Western Australia, decided to get involved. He began to create and print his very own campaign posters. Once ready, he began putting them right next to the other signs for real candidates. 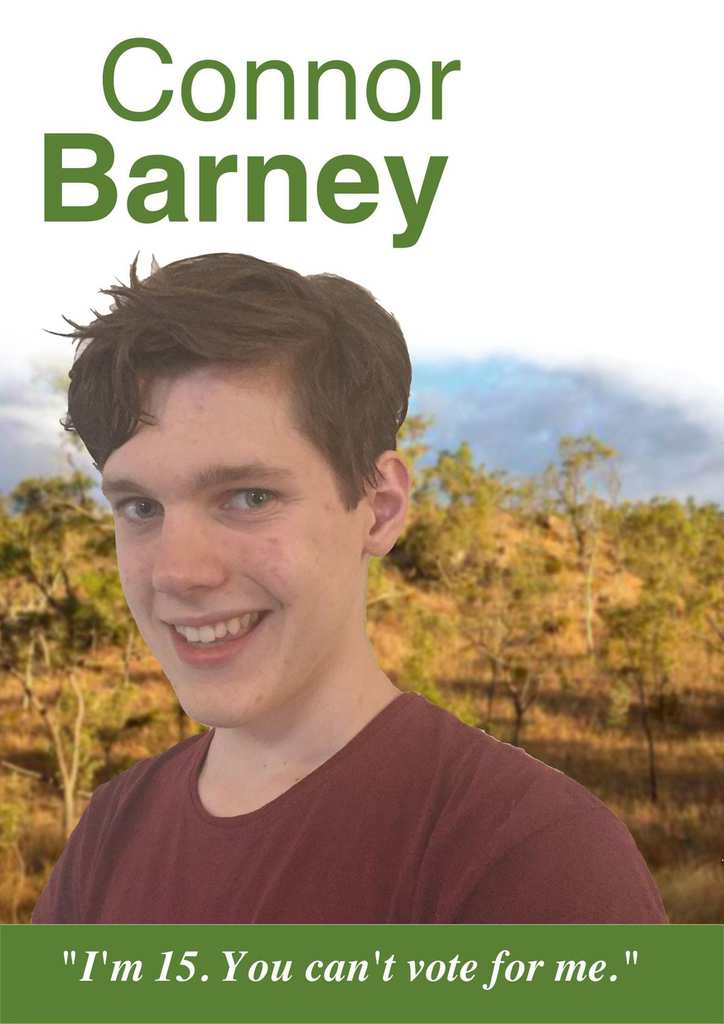 When asked why he did this, he answered that he simply wished to create a little comedy for his neighbors. What was funny was that it went by without a hitch. Most people took it for granted, but it did end up going viral. The news about his sign trolling began to swirl around Facebook groups and people began to express some appreciation for his comedy.

His signs featured several slogans like: ‘Mum said it was OK” and “I’m only 15. You can’t vote for me” and lastly “I’d vote for me.” 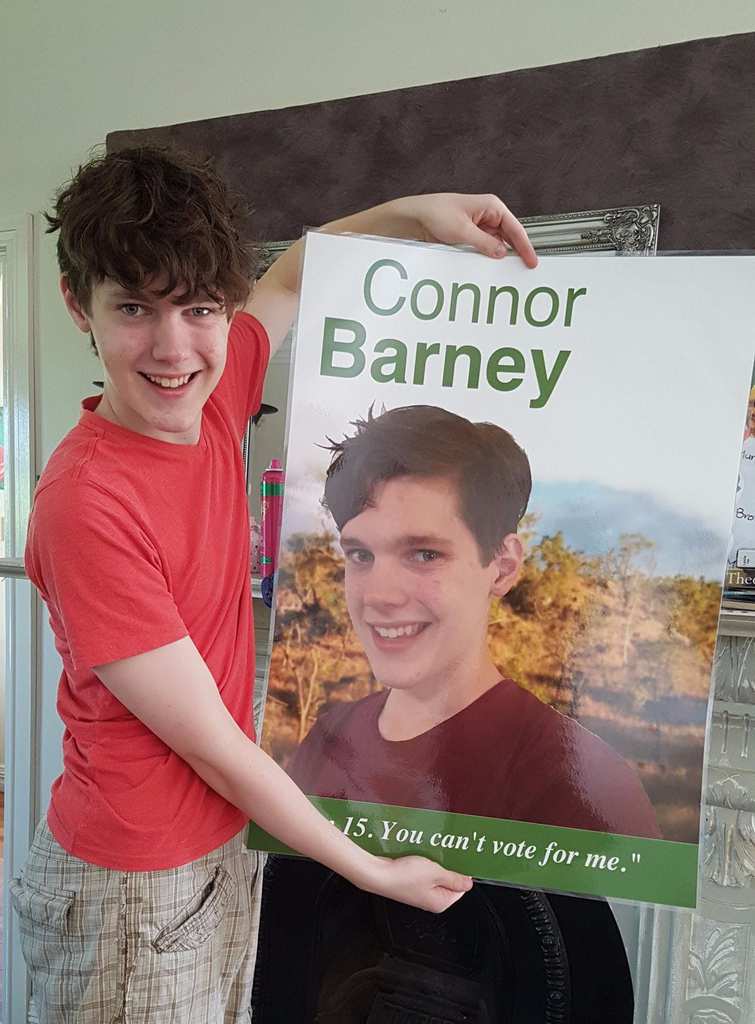 After Facebook, the news then spread to the local newspaper and was even posted to the /r/perth subreddit where it was upvoted thousands of times. According to Connor, it was his friends who encouraged him to post it to Reddit. Thanks to Connor, we are reminded that good trolling isn’t exclusive to the internet.

We all know the feeling of trying to power through the work day and fight through being tired. Who ...

In the rapid-moving race to precise autonomous driving, the leading brand Toyota has moved in a ...

If you've ever been annoyed by the sound of someone eating, especially as they noisily slurp ...