According to recent research, the most considerable number of people who stay in the United States of America illegally is made of those who overstayed their visit long after their visa’s expiration date.

The legal issue has been one President Trump has spoken of on several occasions, claiming he has every intention to legislate an enforcing law that would refrain those individuals from staying in the country after they are legally allowed to. 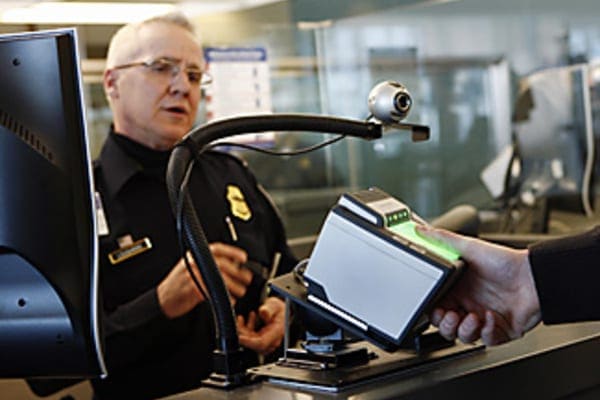 The Department of Homeland Security estimated that last year nearly 700,000 visitors made their way to the United States and remained in the country. The people in question are either students, workers or tourists who were provided with a time limited visa but chose to ignore the law and stay despite doing so illegally. 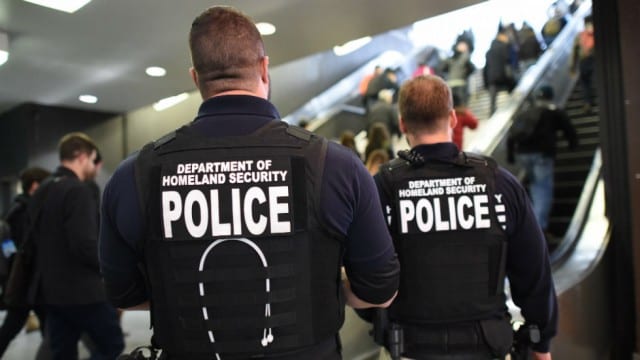 In order to tackle the issue of the nation’s immigrant population being on the rise, an executive order was signed by President Trump last January. This law states all travelers who wish to make their way into and out of the country must be prone to go under a biometric examination that would provide officials with data regarding that person. 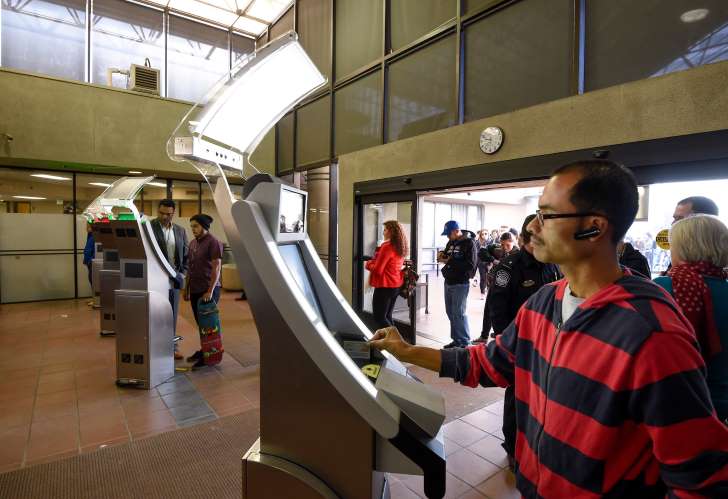 And so, last month passengers boarding an Emirates flight from the Washington Dulles airport to Dubai were first in line to experience the pilot for this new law. Be approached the airline gate agent, a customs officer who scanned their personal travel documents. The officer then took a photograph of each passenger, matched it against a facial scan that was submitted by the visitors when they entered the country, and checked their backgrounds through law enforcement and intelligence databases.

This way, the Department of Homeland Security asserts, the government could keep track of who is still in the country and where they stand in reference to the remainder of their visa limits. 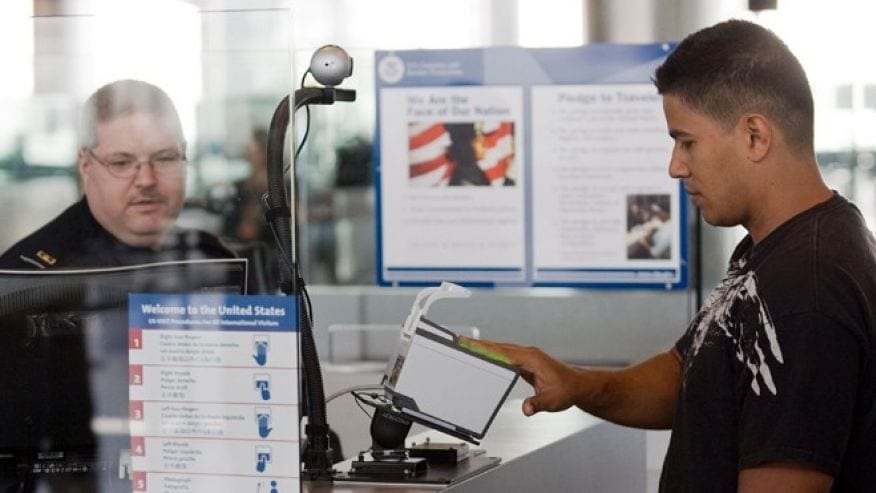 When Shetara Sims won $100 in the lottery, it was like something out of a movie. The money she used ...

California has been the first state to ban the sales of dogs, cats and rabbits from pet stores. The ...

Jez Rose is a behavior expert, who authored a book called Flip the Switch: Achieve Extraordinary ...