In spite of chatter from the executive branch, Congressional Democrats announced a bipartisan agreement between House and Senate leaders this Saturday detailing sanctions against Russia for its interference in the election and its military actions in Syria and Crimea. The bill still has a few T’s to cross and I’s to dot, but Congress has agreed on its essence so it can go forward with a vote on Russia sanctions. 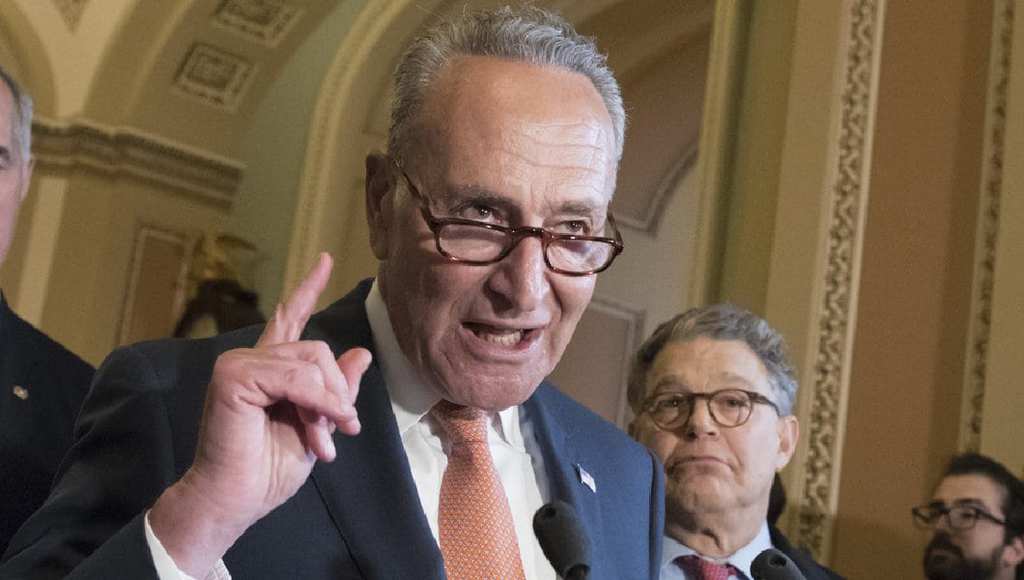 The bill could potentially be voted on before Congress heads into its August recess. The bill notably includes a section which mandates a congressional review in the case the executive branch attempts to ease or end the sanctions. Many lawmakers are skeptical of the White House’s feelings towards Russia and insisted any sanctions bill include a bipartisan review.

Outside of complaints from American oil and natural gas companies, the bill has received great support. US energy companies fear that the sanctions will backfire on them and help Russia in the end since the threshold prohibiting US companies from joining energy projects in Russia or with Russian companies has been raised. 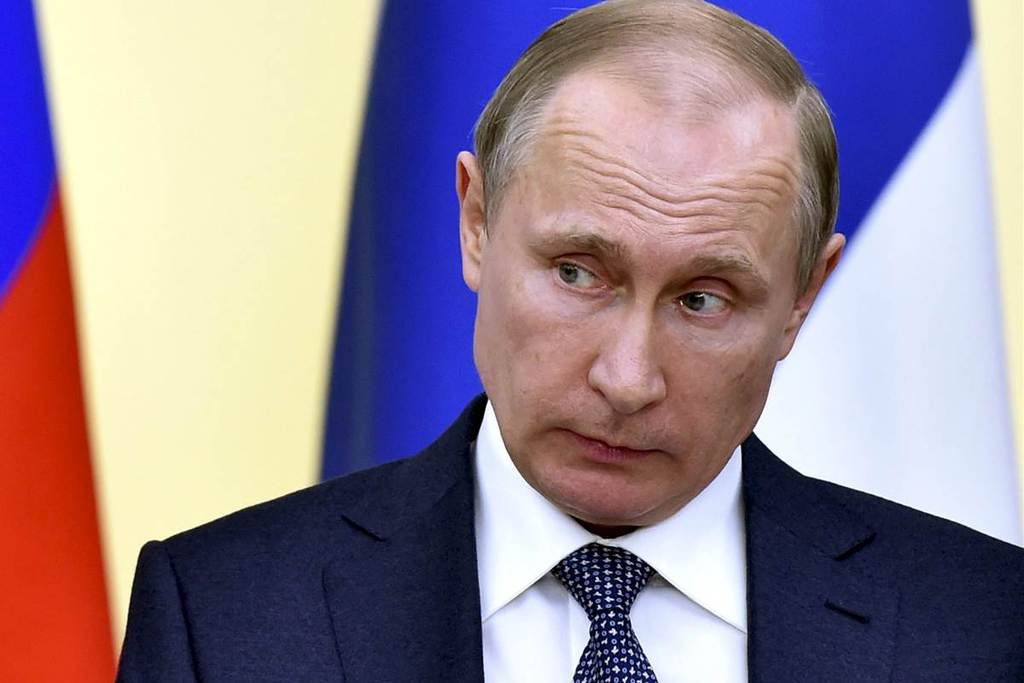 Even with bipartisan support, the bill is not a slam dunk. The previous sanctions package bill passed the Senate quickly but stalled in the House. The new version includes some technical changes and the addition of North Korea sanctions. House Majority Leader Kevin McCarthy’s office stated that the bill would receive a vote on Tuesday. With many Republicans hesitant to split legislatively from the White House that could derail the bill, the White House itself could veto the bill and put pressure back on Congress to override the President’s decision. 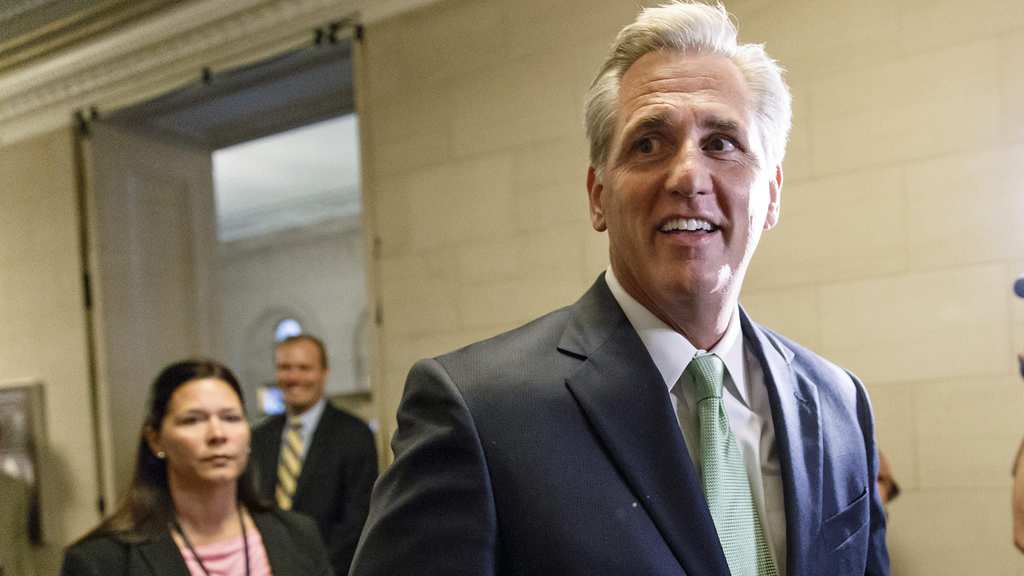 McCarthy, along with the chairman of the House Foreign Affairs Committee Ed Royce, released a statement on the bill: “North Korea, Iran, and Russia have in different ways all threatened their neighbors and actively sought to undermine American interests. The bill the House will vote on next week will now exclusively focus on these nations and hold them accountable for their dangerous actions.”

Nanook, a husky from Alaska, recently rose to fame after news of his heroic rescue of a deaf hiker ...

A video has been released that shows yet another person getting kicked off an airplane for an ...

It has been claimed that developing countries are actually greener than the vast majority of the ...