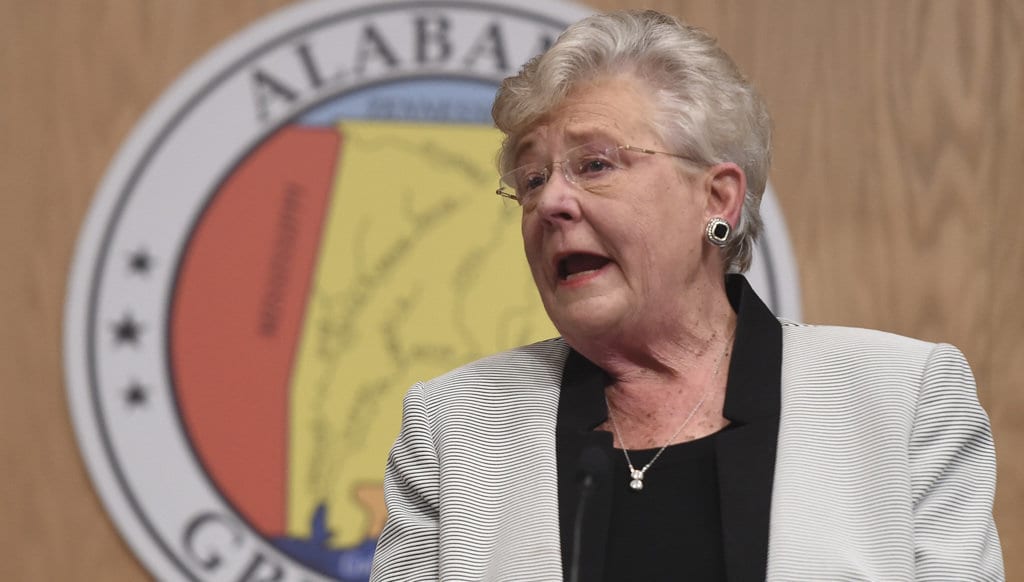 The Alabama state constitution currently blocks anyone who has committed a crime of “moral turpitude” from voting. The phrase is not defined further, giving state officials leeway to interpret it as they see fit. Many critics feel that this ambiguity has been used by officials to prevent black voters, thus inhibiting deviation in election results.

For years, no specific list of crimes specified “moral turpitude.” County voter registrars were trusted with their discretion in deciding who could and who could not vote, which led to many interpretations of the law. As the law previously read, registrar’s could select on a case by case basis, with even non-violent criminals denied voter registration. The state tried to clarify the law in 2005, but the attorney general and court administration came up with conflicting lists of crimes, only confusing the system further. 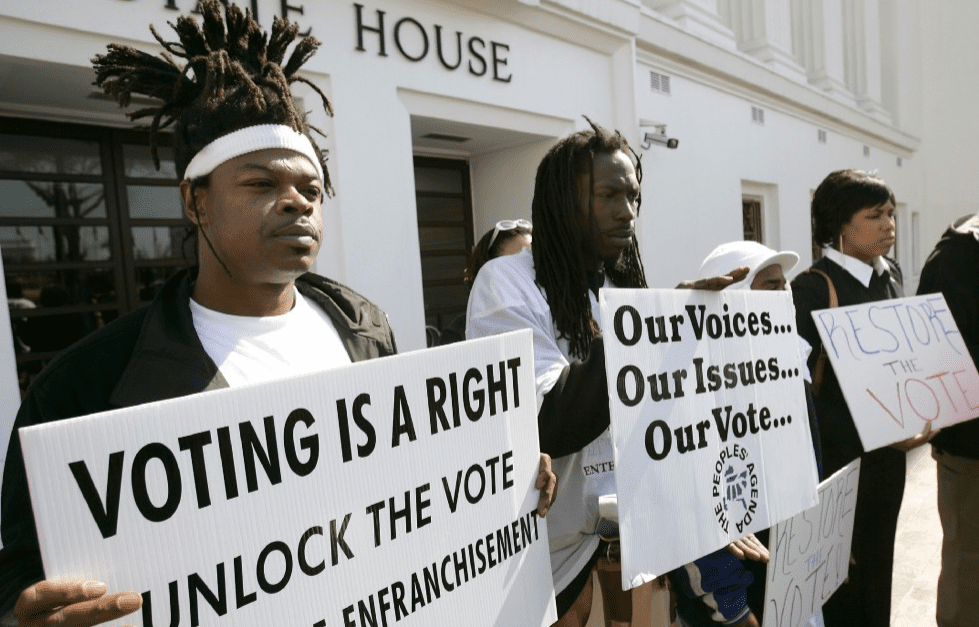 The Definition of Moral Turpitude Act passed through Alabama’s legislature and was signed by the Republican governor. It lists fewer than 50 crimes considered of moral turpitude including murder, sexual abuse, rape, and kidnapping. White collar crimes are notably not included in the act.

It is unclear how many people will be affected by the law until the next election. The Southern Poverty Law Center believes that thousands could benefit from the change. With more black and white detailing for voter registration, registrars will have a clearer and more uniform understanding of qualified voters. 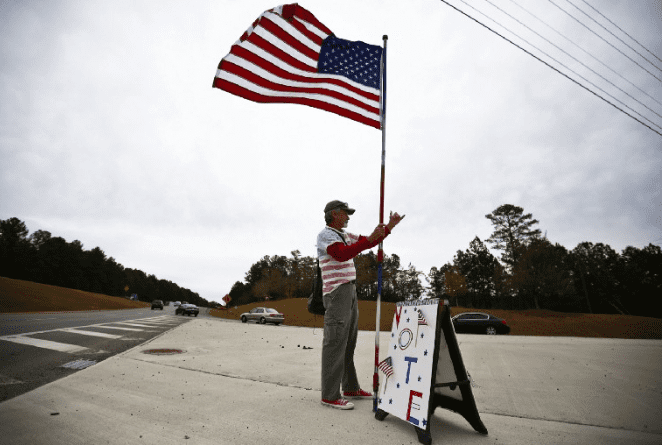 Alabama is one of a handful of states which disenfranchises felony convicts permanently. 15 percent of black Alabama citizens were kept from voting due to their criminal histories, which has led to charges of discrimination. Black leaders in Alabama have commended this move towards a more open election process.

Back in 2017, Christopher Vane did something special to honor his late mother. He opened up a ...

Harper Yeats is only 5 months old but she's already about to break a world record. She has been ...