After months of harsh media coverage against President Donald Trump, first daughter Ivanka Trump has responded, giving her opinions on how the new Presidency has been handled and perceived within the press. During an interview on Fox and Friends, Ivanka publicly condemned the media for their unfair coverage centered around her father and the rest of her family.

When President Trump came into office, he famously gave respected and important advisory positions to Ivanka and her husband, Jared Kushner, leading the media to question whether he was making correct decisions or making nepotistic decisions to allow his family members to get ahead. 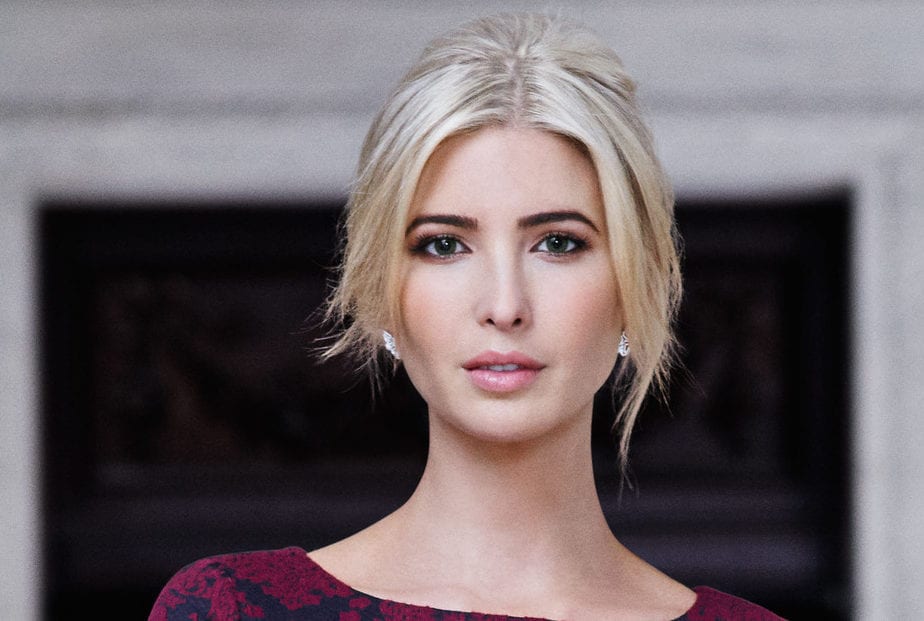 Speaking on Fox and Friends, Ivanka asserted “There is a level of viciousness that I was not expecting,” she continued in stating that although it is a tough job where everyone is your critic she admitted,”I was not expecting the intensity of this experience. But this isn’t supposed to be easy. My father and this administration intends to be transformative. And we want to do big, bold things.”

When Trump came into power, the media presented him as a ruthless campaigner who was not afraid to attack his opponents and find information which could be used against them to harm their image. Most notably, his attacks on Democratic candidate Hillary Clinton included calling her a “nasty woman” and a “liar” while he also told the public that he would “spill the beans” on Senator Ted Cruz’s wife, Heidi, and then implied that Cruz’s father conspired to kill President John F. Kennedy. 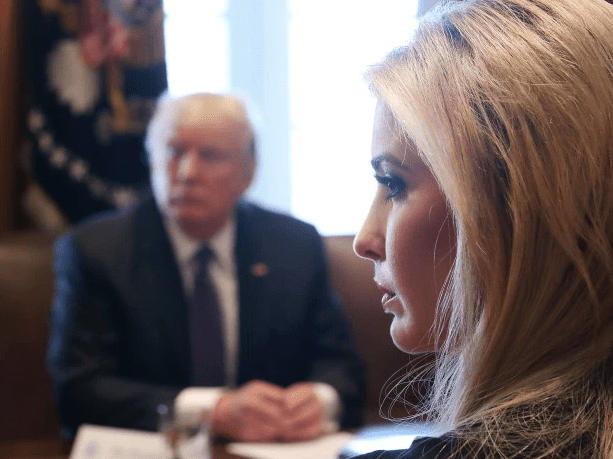 In terms of Ivanka, she has been heavily criticized by the media for enabling her father’s agenda regardless of her opposing views on women’s rights, climate change and the protection of the LGBT community.

Nevertheless, Ivanka went on to say that although many have focused on the negatives, she, together with the whole Trump administration have been dedicated in focusing on “why the American people elected Donald Trump as their president” and promising to deliver on their manifesto and executive plans for the United States. 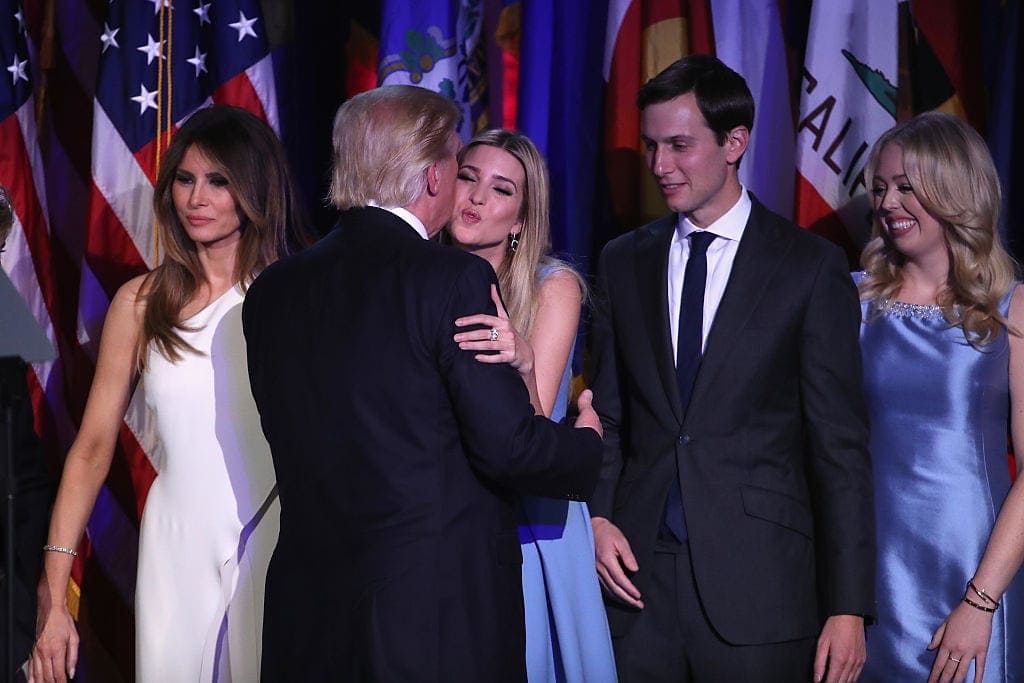 Self-Made Millionaires Teach Their Kids These Lessons On Wealth

Parents have plenty of questions for which they need to provide the answers to their children. They ...

The most famous highway in the United States of America is getting a serious upgrade. Route 66, ...