Retired politician and former vice president Joe Biden called Senator John McCain not long before he was meant to vote on the influential Obamacare repeal. Republicans were shocked to hear McCain vote no to repeal Obamacare, a choice that was heavily burdened by a call Biden made to McCain shortly before he made his call, a source reveals. 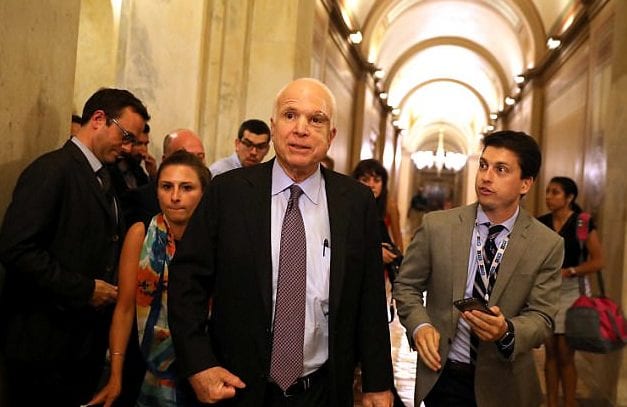 The reported call allegedly consisted of Biden playing on McCain’s heartstrings and pushing through his own personal experience in order to make McCain understand the significance of his decision.

Biden discussed his 46-year-old son’s untimely death and the influences Obamacare could have on other people who are diagnosed with cancer – people like McCain himself. Indeed, Biden’s son Beau was diagnosed with glioblastoma back in 2013, after years of complaining about migraines, numbness, and periodic paralysis.

Convinced he was having minor strokes, Beau went to several doctors for an accurate diagnosis, but three years passed before Beau was correctly identified as having cancer. After receiving radiation and numerous chemotherapies, the cancer stabilized – but returned even more aggressive two years later. Ten short days after it returned, Beau died. 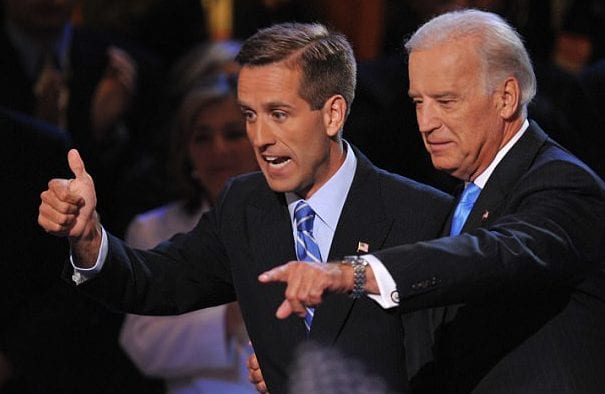 McCain was diagnosed with the same type of cancer after a blood clot was spotted behind his eye. The 80-year-old sentaor also complained about headaches and feeling dizzy, which made him go in for a check up. As the pathology reports clarified, McCain had glioblastoma, just like Beau. 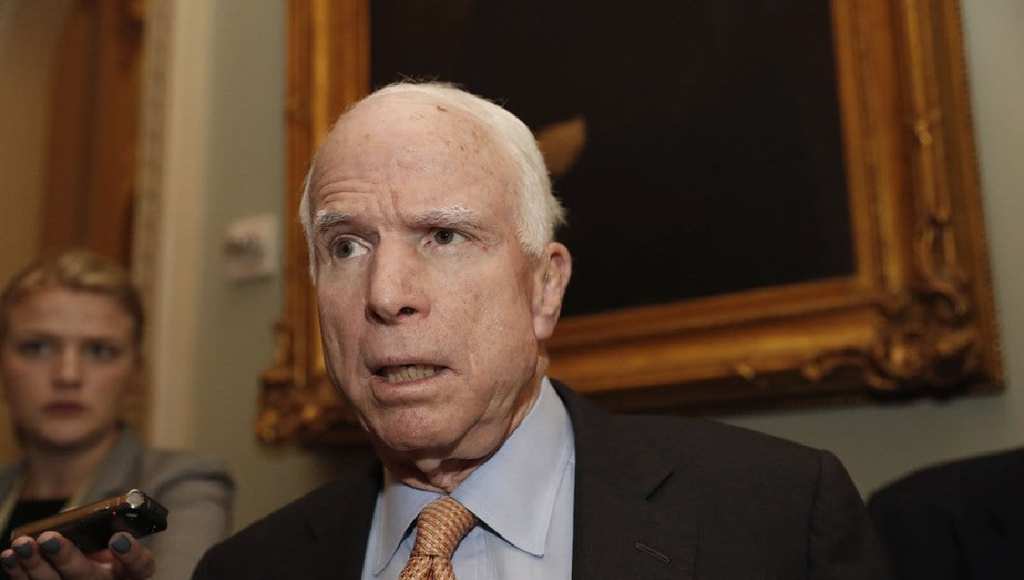 The Arizona Republican was set in his mind after those compelling talks with the retired politicians, walked into the Senate and bewildered his fellow lawmakers as he announced he was voting against his own party’s repeal.

While it is still unknown whether it was Biden’s call that made McCain pull the plug or his own self-state of deteriorating physical health, his choice remains the same.

An Irish designer is growing unique mushroom hives in a quest to protect her island’s local black ...

Hitmaker Madonna is looking to hire a private chef who will cook kosher meals for her and her six ...