The “Stand Your Ground” law in Florida was updated with the intent to be a justification for using force without retreating in cases of self defense or protecting others who are in harm’s way. However, one Miami judge has decided that these alterations are in fact unconstitutional.

Judge Milton Hirsch of Miami-Dade County has officially ruled that the lawmakers responsible for the update overstepped their boundaries and has decided to cancel the revisions they have made.

According to the Miami Herald, there were many prosecutors who were critics of the updates for the law, arguing that the law would allow a “shoot-first” mentality to provide criminal defense, and they have deemed Judge Hirsch’s overturn a victory. 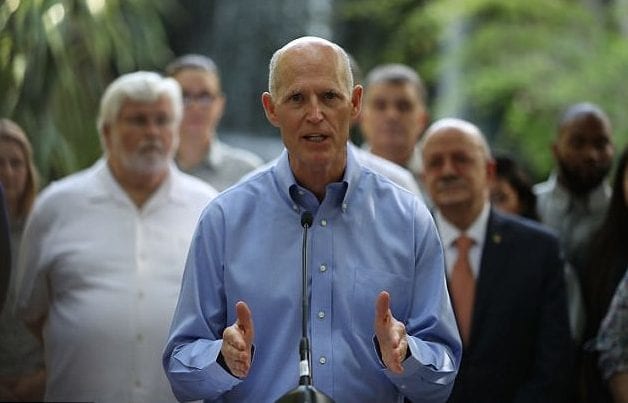 The changes to the update come after many high-profile murder cases have been thrown out due to pre-trial immunity hearings, although some of these have proceeded with a jury.

The new law now demands that prosecutors must carry the heavy burden of proving a self-defense argument false.

Florida has always been a hotbed of controversy when it comes to gun violence. In 2012, a young teenager named Trayvon Martin was shot by neighborhood watch volunteer George Zimmerman. While Zimmerman got off free on the grounds of the Florida “Stand Your Ground” law, many claimed that this was due to the unclear nature of self-defense laws in existence. 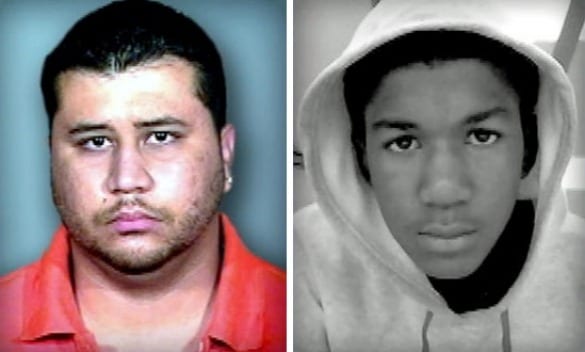 The case is one of the highest profile cases in recent years, and has been a crucial point in the Black Lives Matter movement. While many argue that Martin was needlessly murdered, others remain sure that Zimmerman was simply acting in self-defense and that the teenager showed signs of violence.

It remains unclear what really happened, but it is clear that situations like these would certainly benefit from more clear-cut laws. It seems as though there is a long journey to agreement when it comes to these kinds of laws however, as is evidenced by Judge Hirsch’s deeming “Stand Your Ground” to be unconstitutional.

While La Riv is another struggling restaurant in Texas, owner Vira Chudasma placed the community ...

Each year, we commemorate and celebrate Martin Luther King Jr.'s life on the third Monday of ...