In New York’s mid-Hudson area, the growing number of large solar panel projects brings the promise of lower electricity bills and a smaller environmental footprint. Not everyone is excited about the clean energy endeavor, however. Many locals argue that the communities simply aren’t ready for these projects. 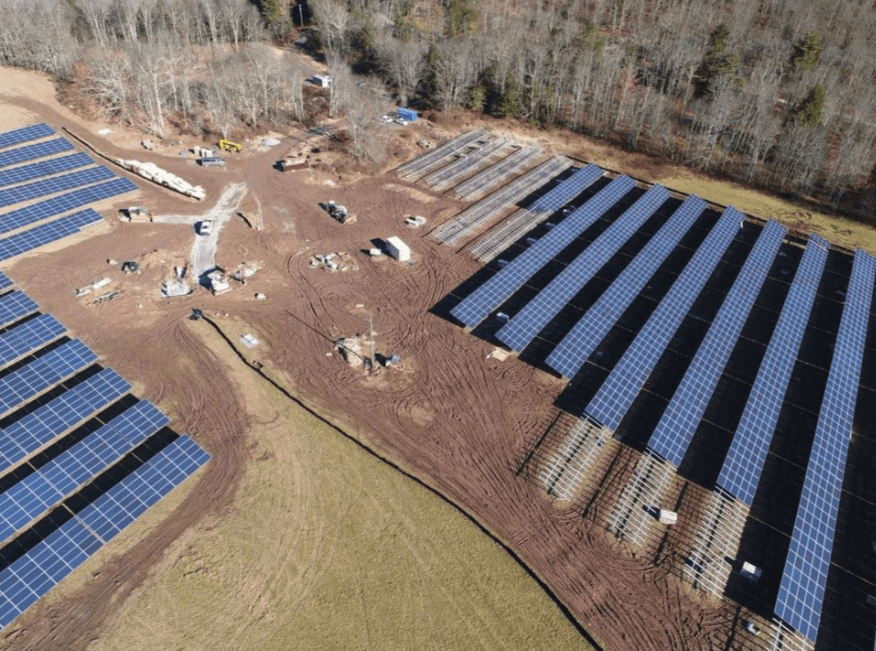 “It has caught a lot of local governments by surprise,” said Jen Metzger, director of the Citizens for Local Power nonprofit organization and member of the Rosendale Town Board. “This is very new for local governments still. They have not had zoning in place. Many towns, many communities are grappling with land-use issues: Where do we site these developments? What kinds of regulations should be in place?” 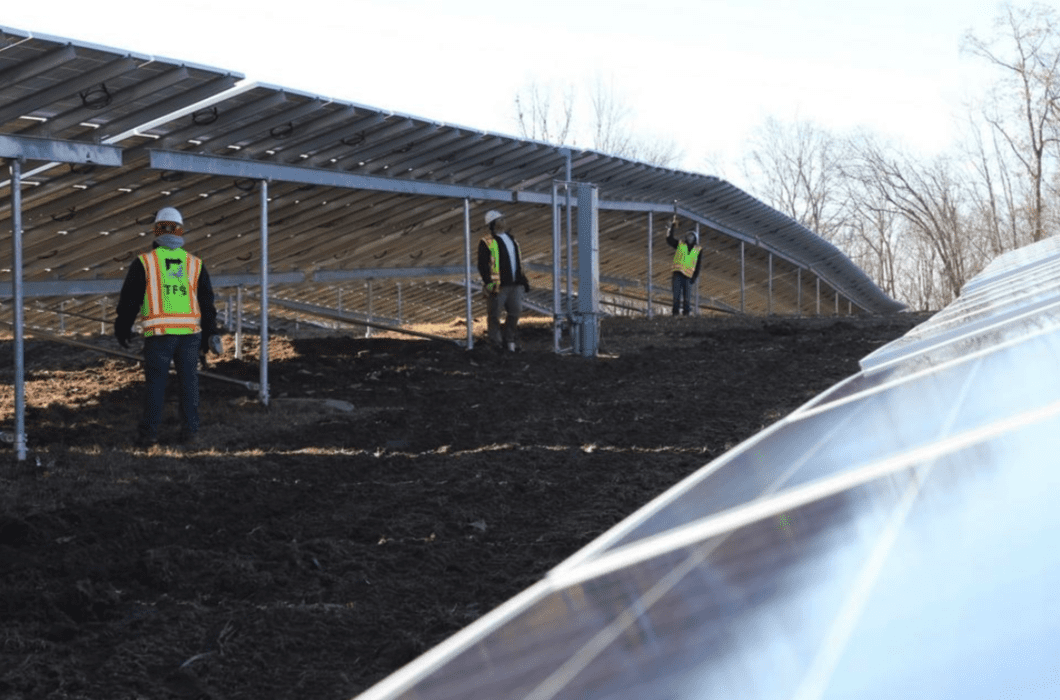 David Church, director of the Orange County Planning Department, came up with a model law. NYSERDA also came up with something for which Metzger offered positive feedback.

“What is great about it is not only the siting guidelines; it also covers how to regulate operations, maintenance and decommissioning. … how to structure PILOT agreements if your community is going to go that route,” said Metzger. “It’s really all-inclusive.” 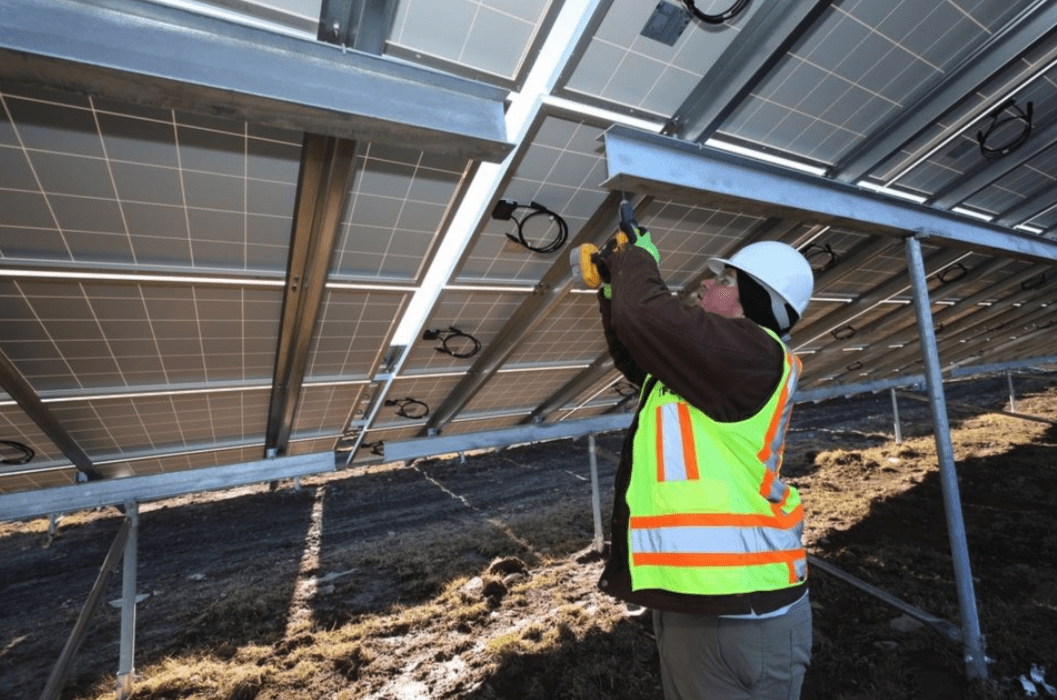 Towns which have already given the go-ahead for solar power regulations also tend to include limitations on where the panels can go, how many acres they’re allowed to cover, how they should be screened from view, and the distance between them and property lines. John Hudzina, a Minisink local, expressed his concern about the screening for the project, specifically from a hill on State Line Road.

“Because of the hill, you look directly into that field where the project is going to be,” Hudzina said, ”… the buffers you guys are allowing are just not enough at all. Every time I go to work and have to look at this thing, it’s going to upset me every day until I move out of this house,” he added. 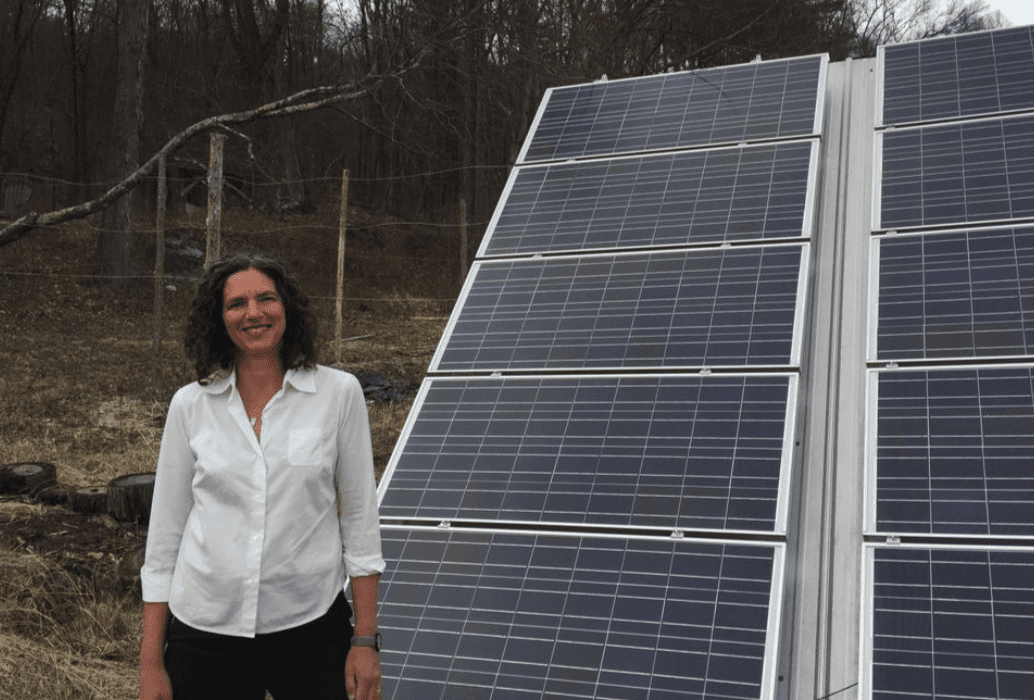 Robert Jeroloman, a project supervisor, also expressed concerns. “I can’t speak for others, but without a proper code, a solar project could be put up, and the utility (could) say it can’t take that much power. It’s like putting in 3,000 or 4,000 units of housing and not have water or sewer or stormwater infrastructure, it’s going to fail,” said Jeroloman. “That is the concern I would have.”