Just six days after being brought back to the United States in a coma following a 17-month imprisonment in North Korea, Cincinnati native Otto Warmbier died in hospital as a result of torture and brutal conditions.

The 22-year-old University of Virginia student had travelled in a study group to Pyongyang and on his way home, he was arrested and detained at the airport in January of 2016 and then sentenced to 15 years hard labor.

His arrest came as North Korean authorities accused him of committing a hostile act against the country by stealing a propaganda poster from the hotel which he was staying in. Upon being arrested, Warmbier gave a heart wrenching press conference and was then taken away and had not been seen until he was carried off a medical private plane to the United States on ‘humanitarian grounds’. 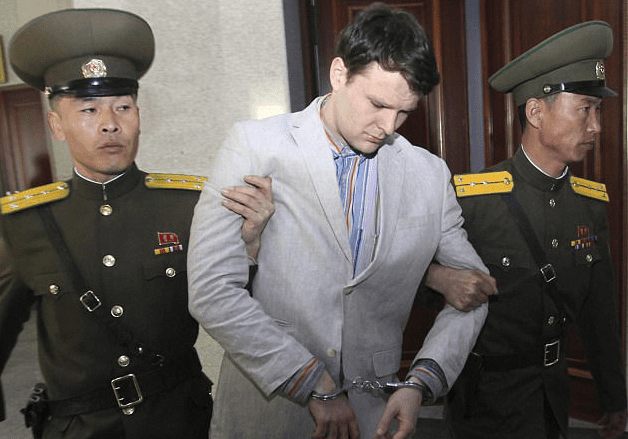 North Korean officials stated that his vegetative state had been caused botulism, a severe form of food poisoning, together with the effects of a sleeping pill, taken during his imprisonment. The North Korean doctors echoed this statement by sending discs containing MRI scans of his body. However, medical experts along with Otto’s parents had denounced their admissions, observing that the scans gave no suggestion of trauma or broken bones, but rather they thought he had had a heart attack. 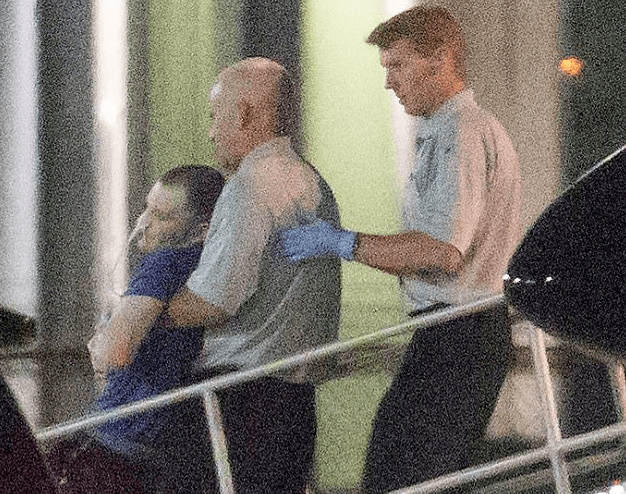 On Monday, Otto’s family announced his death, blaming it on the acts and negligence of the North Korea regime. They said in a joint statement “The awful torturous mistreatment our son received at the hands of North Koreans ensured that no other outcome was possible beyond the sad one we experienced today, when Otto returned to Cincinnati late on June 13th, he was unable to speak, unable to see and unable to react to verbal commands.

He looked very uncomfortable – almost anguished. Although we would never hear his voice again, within a day the countenance on his face changed – he was at peace. He was home and we believe he could sense that.” They finished by saying “We thank everyone around the world who has kept him and our family in their thoughts and prayers. We are at peace and at home too.” 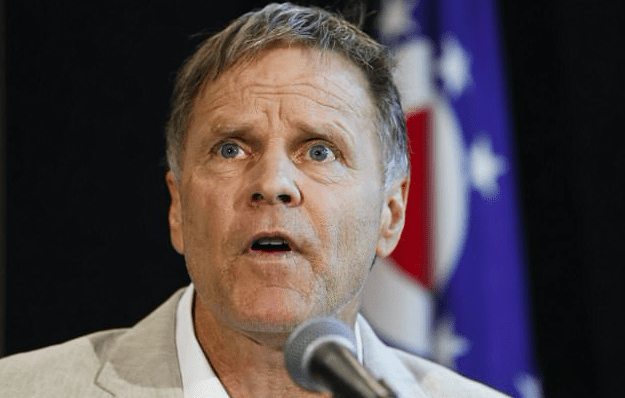 In wake of the news of his passing, President Donald Trump took the time to offer his condolences to the Warmbier family, understanding that there is nothing worse than losing a child in the peak of their young life.

President Trump also took the opportunity to condemn the inhumane acts of the North Korean regime, explaining that “Otto’s fate deepens my administration’s determination to prevent such tragedies from befalling innocent people at the hands of regimes that do not respect the rule of law or basic human decency. The United States once again condemns the brutality of the North Korean regime as we mourn its latest victim.”

When Otto returned to Cincinnati, his parents noted that his face was full of anguish, unable to speak or react. Within a day, they said his whole facial expression had changed and Otto laid there in peace, as if he knew he was home.

Attorney Cesar Vargas heard his fair share of tough life tales. A man of his profession is first ...