America’s 39th President, the remarkable Jimmy Carter, is not one to slack off simply because he is not in office anymore.

Nearly 38 years after Former President Carter installed solar panels at the White House, only to see them removed during Ronald Reagan’s administration, Carter goes green once more. Yes, it has been well over thirty years since the man was referred to as the President of the United States, but once a leader – always a leader. And this time around, Jimmy Carter decided to pave the way for a brighter future being green. 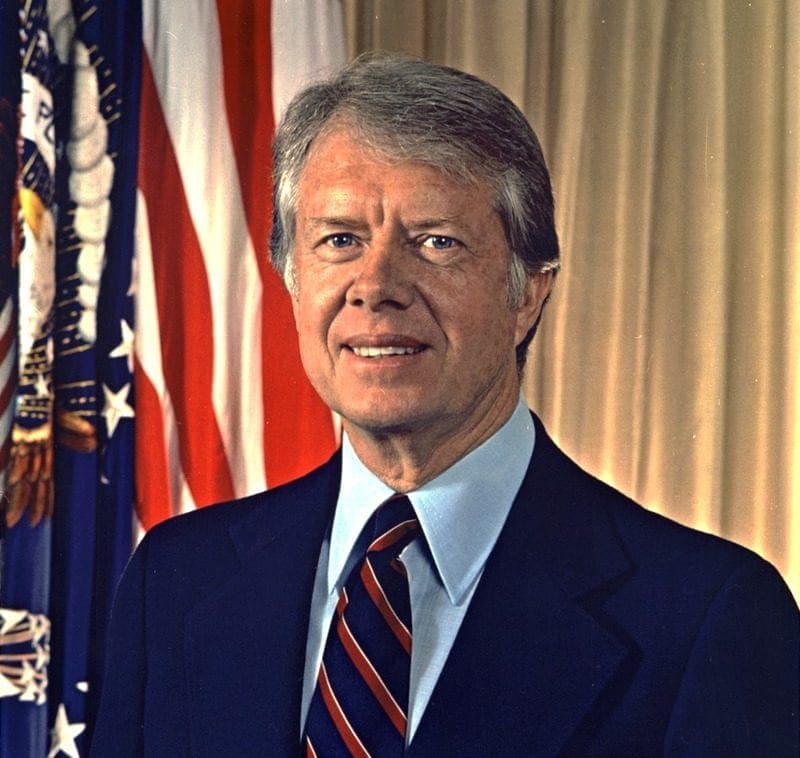 Having moved to Plains, Georgia shorty after ending his term, Carter thought it would be best to give back to planet Earth and the good people of Plains city by giving away 10 acres of his homeland. His generosity was sparked by a personal initiative to build a solar farm for the city – one that would be great enough to supply power to half of his city. 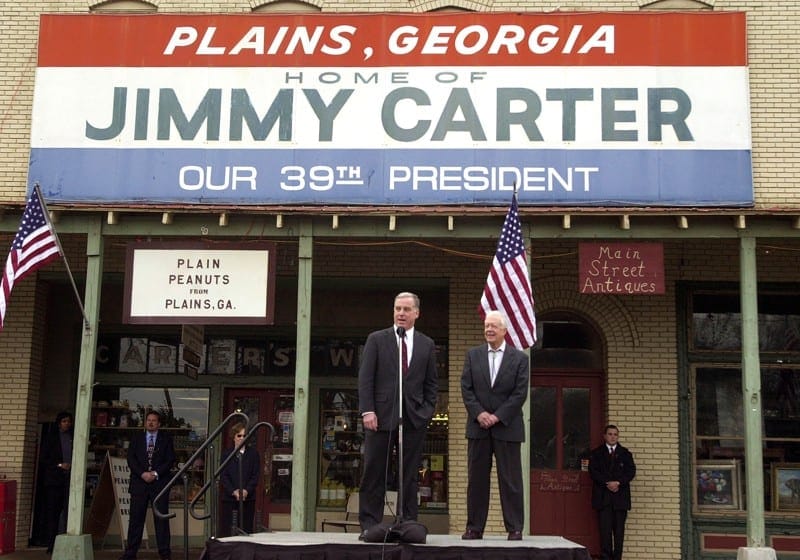 “I hope that we’ll see a realization on the part of the new administration that one of the best ways to provide new jobs — good-paying and productive and innovative jobs — is through the search for renewable sources of energy,” Carter, 92, said in an interview at his former high school. “I haven’t seen that happen yet, but I’m still hoping for that.” 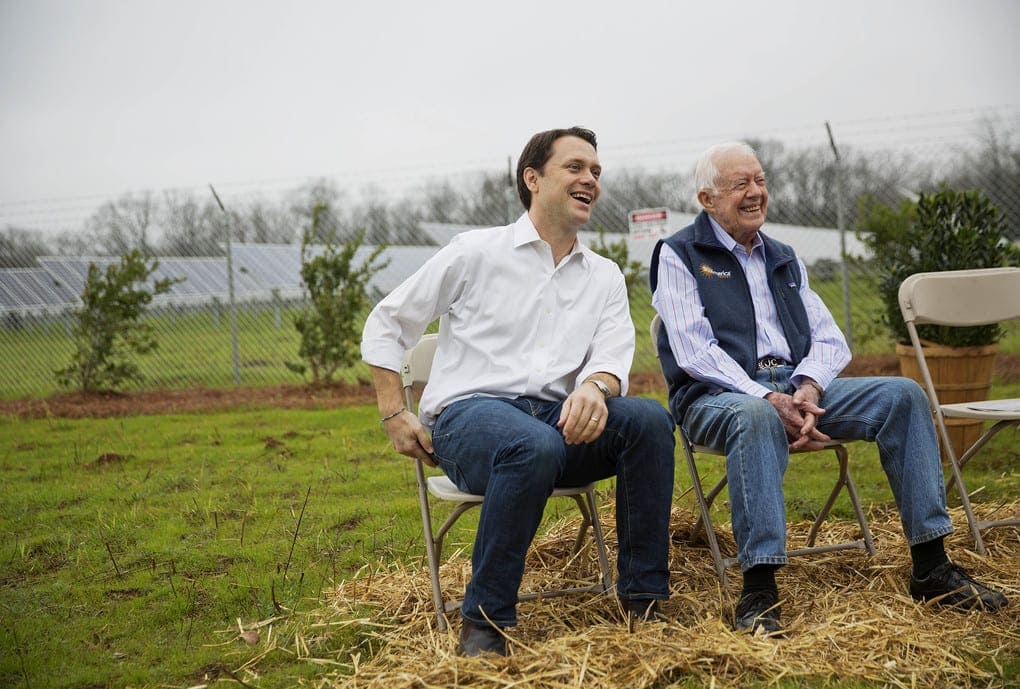 SolAmerica, a renewable energy company responsible for the construction of the solar farm, has a well planned and carefully detailed plan. The panels used will generate over 55 million kilowatt hours of clean energy, which would be sufficient for the next 25 years at least. 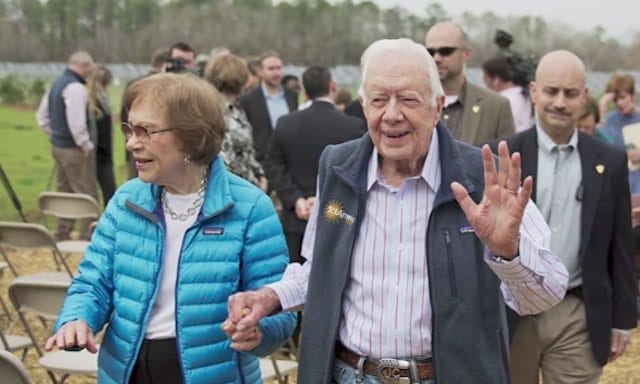 That very same astounding amount of kilowatt is enough to supply around 50% of Plains city’s power, meaning that Carter’s charitable donation of his land has saved over 3,600 tons of coal from being burnt per year. 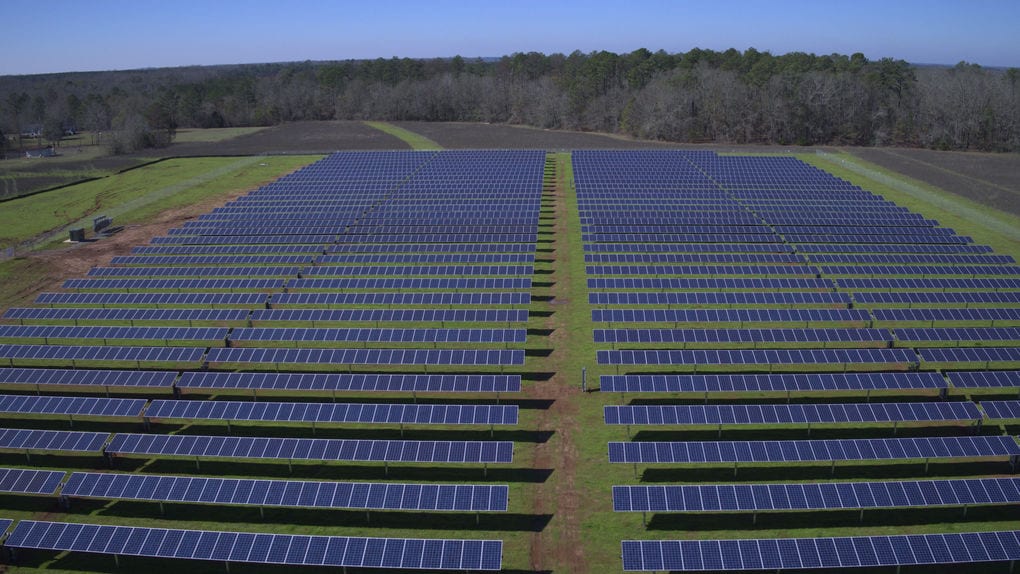 “Distributed, clean energy generation is critical to meeting growing energy needs around the world while fighting the effects of climate change,” said Carter in a statement. “I am encouraged by the tremendous progress that solar and other clean energy solutions have made in recent years and expect those trends to continue.”

This Woman Makes Custom Dolls For Children With Disabilities

Living with a disability is hard enough, but it is even harder for children trying to grow up and ...

This past Friday, the Canadian Government formally apologized to Omar Khadr. Khadr was the only ...