Between shows like Oz and Orange is the New Black, it is easy to think negatively about prison life.  Some prisoners may have committed violent crimes, but many serve time for non-violently breaking the law and hope to finish their time quickly. Six Polk County prisoners might be closer to going home thanks to some quick-acting heroics. 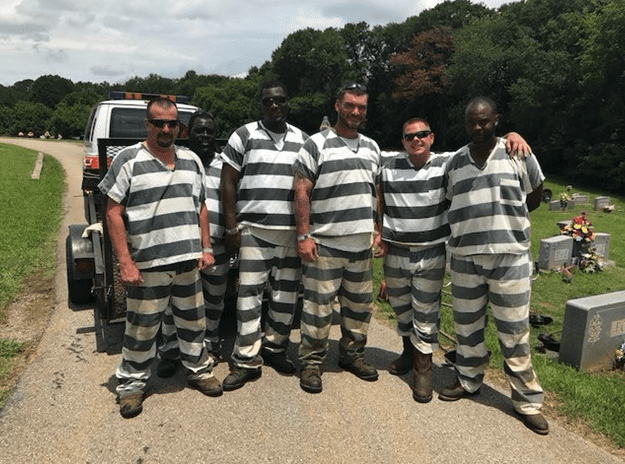 Summer in Georgia can be brutal. For Polk County Sheriff Johnny Moats, a humid June day was too much to handle.  Miraculously, he avoided a nightmare scenario. Sheriff Moats was supervising six inmates as they did maintenance work in a local cemetery when he suddenly collapsed to the ground. He lost consciousness, giving the inmates ample opportunity to make a run for it. Instead of freeing themselves, they saved his life.

The inmates jumped into to action. One searched for Sheriff’s Moats’s phone and called 911. The others removed his kevlar vest to help cool him down. Greg Williams, one of the inmates, told WXIA Atlanta, “When that happened, in my opinion, it wasn’t about who is in jail and who wasn’t. It was about a man going down, and we had to help him.” 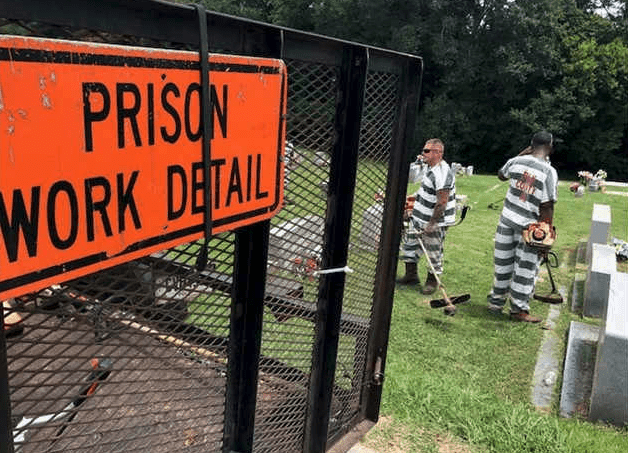 Sheriff Moats and the Polk County Sheriff’s Office were more than willing to reward them for their heroics. Sheriff Moats has recommended that the six inmates each receive reduced sentences, especially since they are all non-violent offenders. It is possible some of them might be released with time served.  In addition to giving them back their lives quicker than anticipated, the Sheriff’s department and Moats family threw them a small pizza party in the park. The Sheriff’s office bought them all pizza, while Moats’ family showered them with homemade desserts to thank them.

Sheriff Moats has fully recovered from the incident. Doctors believe he lost consciousness due to complications from brain surgery which he had ten years prior. 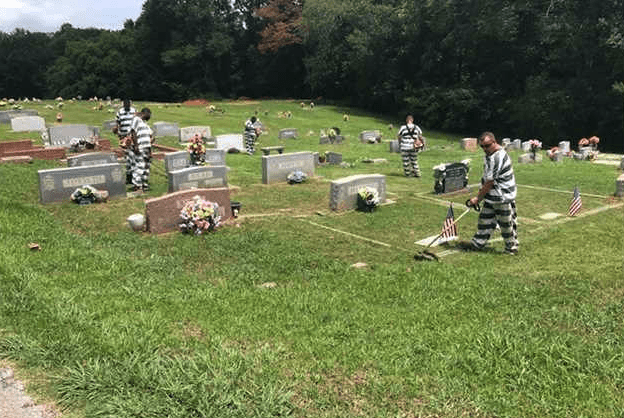 When a Manhattan fashion expert learned who found her purse on the train platform she lost it on, ...

Why Was This 14-Year-Old Impersonating A Police Officer?

Talk about a convincing cosplay! This fourteen year old boy from Victorville, California, was such ...