The College of the Ozarks in Missouri  has started a class encouraging patriotism that is mandatory for all freshman. The Evangelical Christian College has unveiled a military science class called Patriotic Education and Fitness. The class is intended to educate all students on U.S politics, flag protocol and the U.S military as well as teaching student topics including rifle marksmanship, map reading, land navigation and rope knotting.

The college President Jerry Davis said that “Patriotic education is not inherited: It must be taught, it must be modeled, and it must be emphasized, it’s the United States of America, not the diversified states of America.” 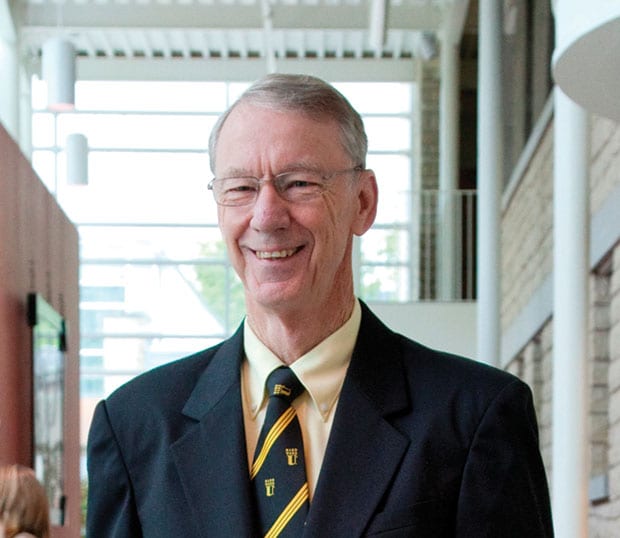 The college’s board of trustees was on board with the concept and retired general with the U.S. Marine Corps and trustee member, Terrence Dake insisted “I really think that if you give a person the tools of an education, the patriotic yearnings inside of themselves and the leadership tools that can be taught – they will be leaders.” This move comes at a time where U.S citizens have grown increasingly frustrated with the racial injustices in the political system and have begun protesting against the flag. 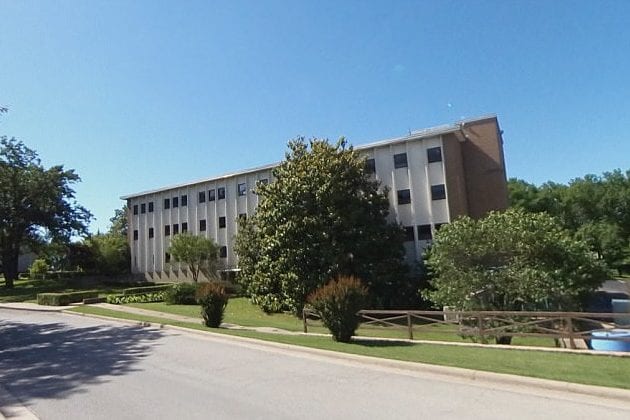 This has been particularly noted in NFL games as athletes have been taking a knee during the national anthem. The protest was started by former San Francisco 49ers quarterback Colin Kaepernick in 2016. President Donald Trump said that the action taken against players disrespecting the flag should be to “fire or suspend.”

As a direct response to this, the Missouri school announced that it’s athletics teams must stand for the national anthem and they will refuse to compete against the teams that do not. Davis added, “We want to make it clear that we are not going to participate in a game where we think disrespect for the national anthem or the flag is being displayed, I don’t think it’s a partisan issue. It’s an American issue, how we feel about our country.” 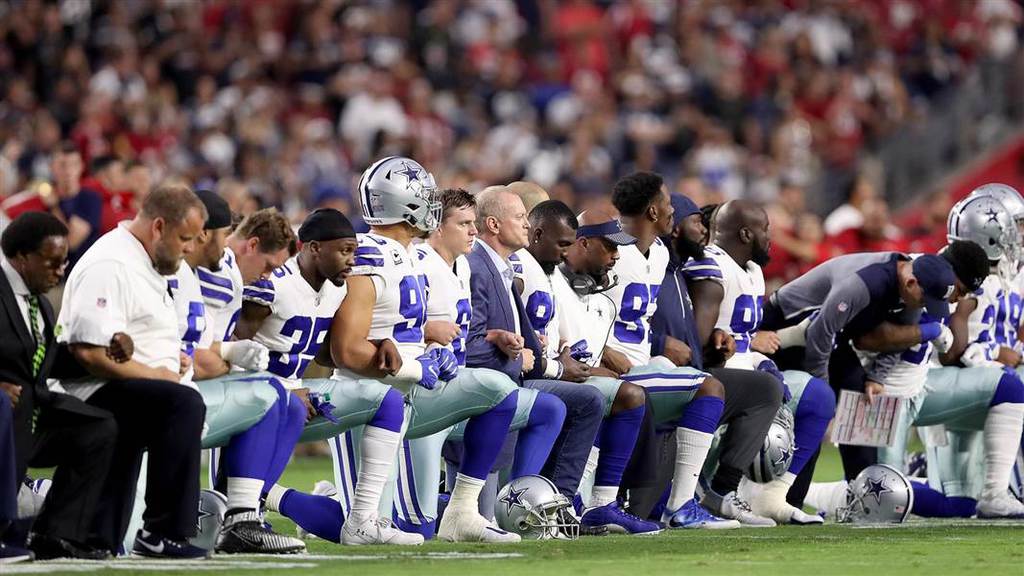 The students of the college welcomed the new class, with one in particular adding, “We all go through kind of the same thing, so going through a patriotic class where we are learning about our country and fostering a love for that country together is really special.”

A tunnel which was sealed off centuries ago by the Maya will be cleared open, say archaeologists in ...

When two year old Miles Wagner needed yet another kidney transplant, his parents turned to Facebook ...

The snow leopard is a majestic mountain cat, which at this point is unfortunately endangered, but ...