As of last week, Scotland became the first country in the world to make period products, like pads and tampons, free of charge for anyone who might need them. The Scottish Parliament was able to unanimously pass the Period Products Bill, which creates a legal obligation for the Scottish government to ensure that all sanitary products, like pads and tampons, are both accessible and free of charge to those who menstruate. This includes having tampons and pads in public facilities across the nation. 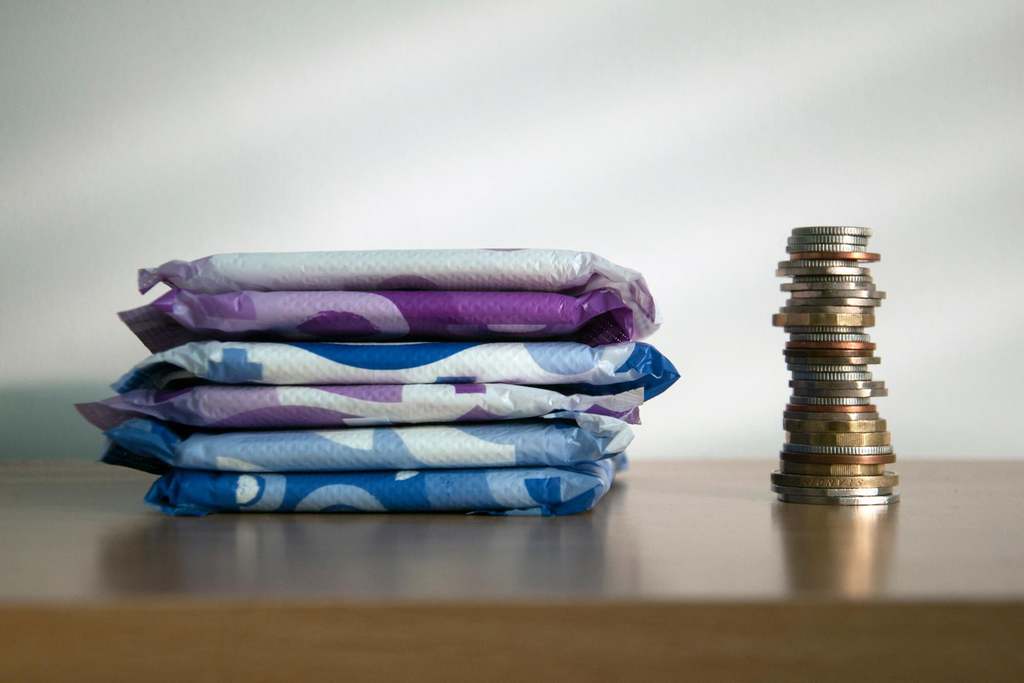 A Proud Day for Scotland

According to the Scottish government, the estimates regarding the cost to implement the Period Products Bill will cost about £24 million annually or almost $32 million. The Bill was originally introduced by Monica Lennon, who is a Scottish parliament member. She aimed to tackle the problem of “period poverty.” This involves people who struggle to afford period products but need them. Once the Bill was passed, Lennon tweeted that she believed there could be free universal access to period products.

Lennon also mentioned that Scotland would not be the last country to make this kind of history when it came to period poverty. She added that it’s a world-leading opportunity to secure this “period dignity” for women, girls, and everyone who menstruates. Back in 2018, Scotland made period products free of charge in schools including colleges and universities.

Period Poverty Around the World 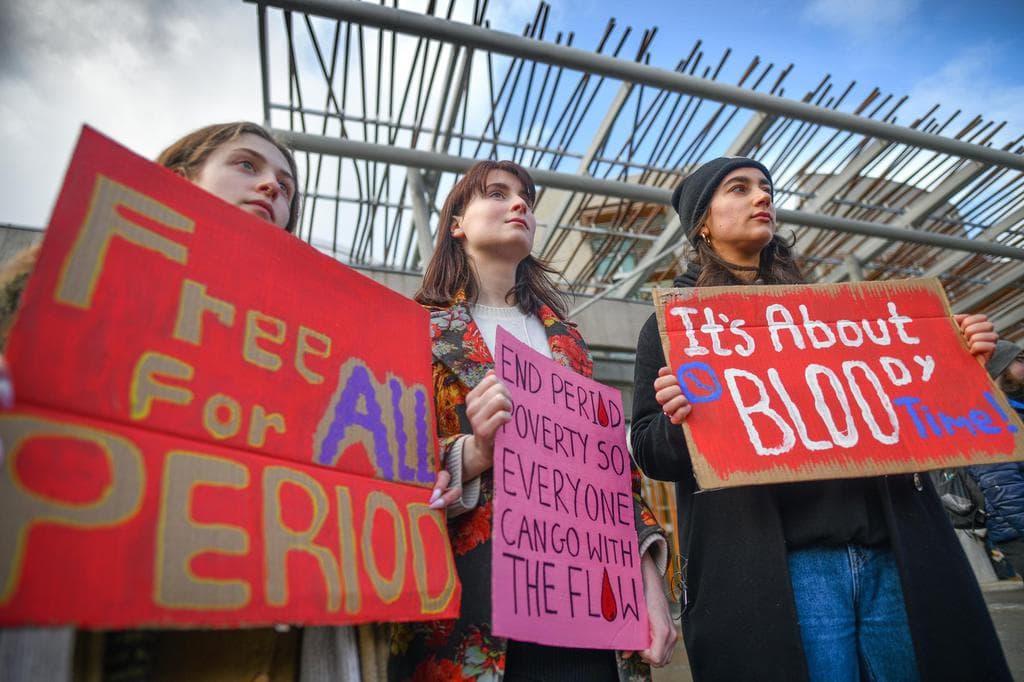 According to studies done in recent times, the average person spends about $13.25 each month on menstrual products. This can be about $6,360 in a lifetime (from age 12 to 52). 72% of the people surveyed feel that the government should provide free period products to everyone.

Prince William Opens Up About Losing His “Mummy” With Grieving Child

The 20th anniversary of the late Princess Diana's death is approaching this year, and the Duke and ...

After Being Bullied For His Creativity, One Boy’s Homemade Fan Shirt Became A Logo

Sometimes, all we need is a little encouragement to be true to ourselves. That's why one teacher ...

It is most common to have adrenaline based activities on your bucket list, for example skydiving or ...