In 2001, a terrorist attack occurred in a Sbarro restaurant in Jerusalem. 15 people were killed and over 130 were injured in the aftermath. Of the 15 people, two were American citizens. Ahlam Aref Ahmad Al-Tamimi was charged and plead guilty in 2003 for her involvement. It was she that led the suicide bomber and his explosive filled guitar to the restaurant. She was sentenced to life in prison by the Israelis, but when a prisoner exchange deal was made eight years later with Hamas for Gilad Shalit, she was released. 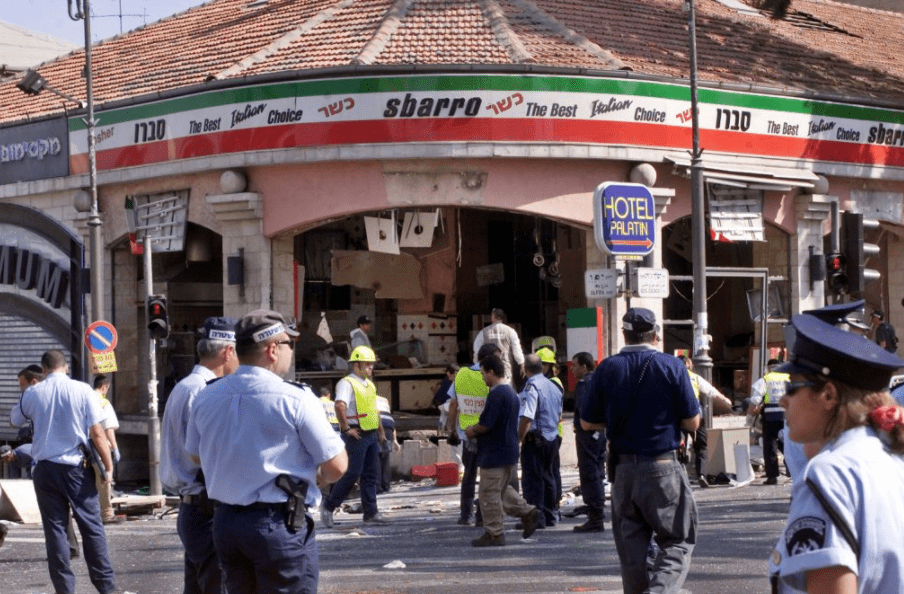 Mary McCord, who is the head of the Justice Department’s National Security Division said, “The charges unsealed today serve as a reminder that when terrorists target Americans anywhere in the world, we will never forget – and we will continue to seek to ensure that they are held accountable.” She went on to call Al-Tamimi an “unrepentant terrorist”.

The U.S. has charged Al-Tamimi with conspiring to use weapons of mass destruction against American nationals. As a result, they submitted to Jordan a request for her to be extradited. In addition, she has been added to the FBI Most Wanted Terrorists List. 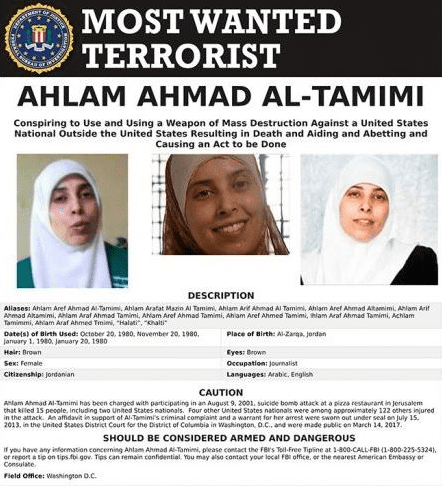 Since her release, Al-Tamimi has been a television host where she is considered a symbol of the Palestinian struggle. She has even interviewed several terrorists including those that ordered the kidnapping of three boys in June 2011, and when she is interviewed she tends to brag about her involvement with different attacks against Israel. 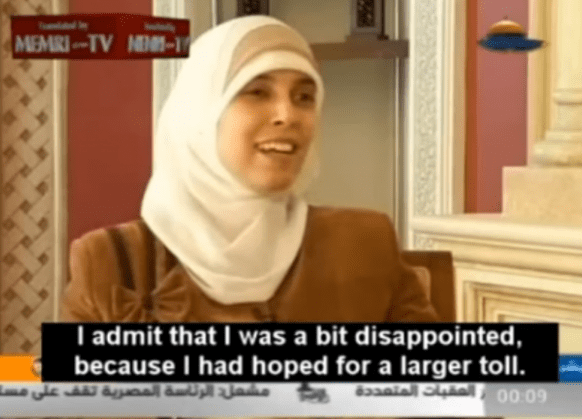 This new shift in policy for the U.S. Government represents a wider move to flex the muscles of the government and chase after those that harm the U.S.

Pope Sends Stern Warning To US Government And North Korea

A warning from Pope Francis to the respective governments of America and North Korea was issued ...

The Fertitta brothers, Frank and Lorenzo, have finished divesting in the mixed martial arts ...