We all know the feeling of trying to power through the work day and fight through being tired. Who can’t relate to that feeling of fighting against heavy eyelids in order to stay awake. Sometimes, getting up to get a cup of coffee may be the perfect solution. When you are a political world leader, however, it may not always be easy to just get up and move around in order to stay awake. During the annual Arab Summit that takes place in Jordan, 16 heads of states from the Arab world gathered to discuss issues regarding the Middle East and the Arab world.

Some of the topics discussed are some of the biggest hot-button issues in the world. Issues discussed included the Israeli-Palestinian conflict, as well as the ongoing turmoil and challenges being faced in Syria, Libya, Iraq, and Yemen. Leaders representing the 22-member confederation came together to discuss these problems and attempt to find solutions or improvements for the ongoing situations that these countries are facing. One of the topics discussed was Iran’s involvement in the region, and whether or not their military has created and fueled proxy wars that could have made matters worse in these already struggling countries.

As some of the toughest issues that are present in the world, it is no wonder that many of these political leaders could not help but take a little snooze while at the summit. Here are the photos to prove that sometimes you just need to take a moment to rest it out:

Abdrabbuh Mansur Hadi, President of Yemen, could not handle another single moment of discussion: 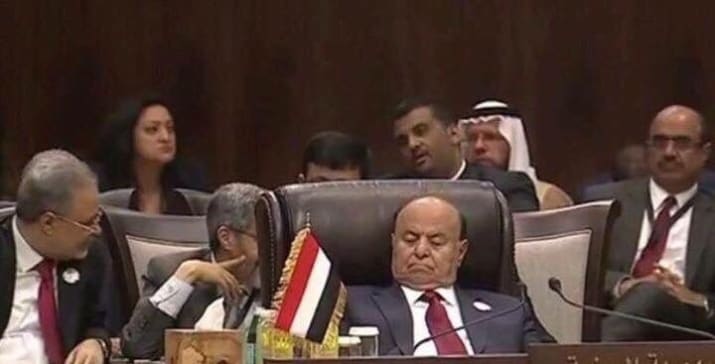 If you listen carefully, you can almost hear the Emir of Kuwait, Sabah Al-Ahmad Al-Jaber Al-Sabah, snoring while taking a tiger snooze: 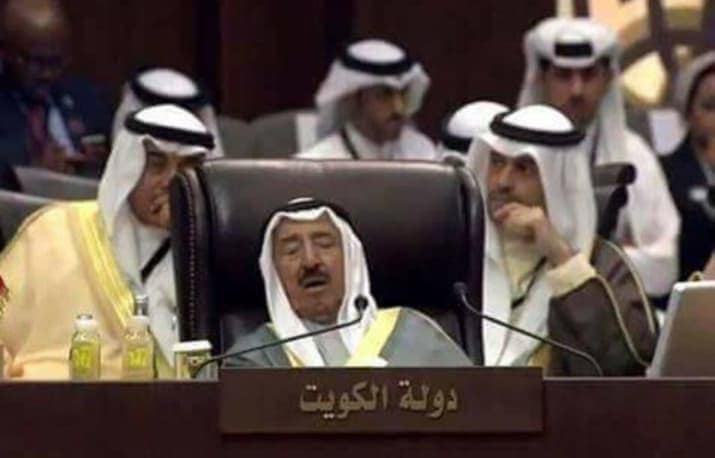 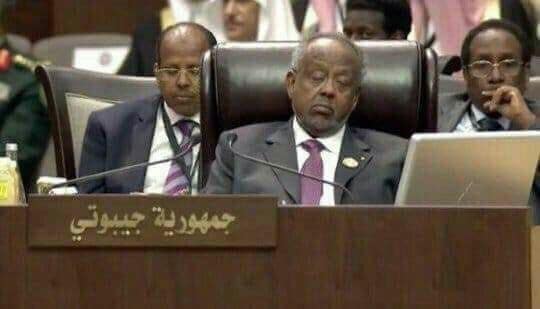 Sure enough, Twitter came through with reactions to the sleepy leaders: 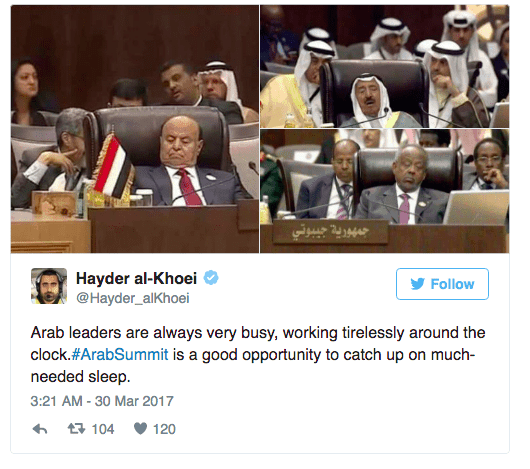 There are new developments since a man on the run stole an arsenal of weapons and threatened the ...

A controversial new report suggests that believing in God could be a vital way of combatting type 2 ...