Scientists believe that an asteroid that is approximately 2.7 miles wide is on a collision course with Earth. It is expected to make a close encounter with the planet at the beginning of September. 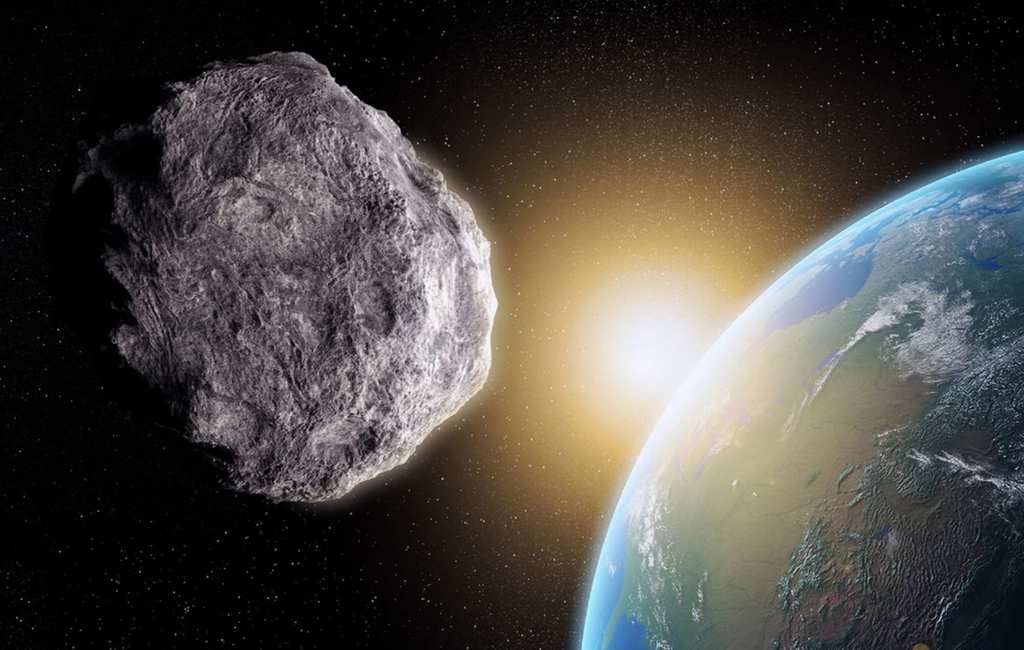 The asteroid, which NASA has dubbed as Florence will be only 4.4 million miles away from Earth. This is the equivalent of 18 times the distance from Earth to the moon.

Researchers claim that an asteroid of this magnitude has never come so close to planet Earth. This at least since the space station has documented all signs of objects that have come close to the planet.

This means that scientists have more chance than ever to use radar observations to study an asteroid. If such an object was to hit Earth, the rock could wipe out all of life. But NASA reassures that this will not happen, at least for the time being.

NASA believes that Florence will not get particularly close to Earth. The closest it will get is 4.4 million miles. Experts believe it is the largest asteroid to be under 5 million miles away from the planet. 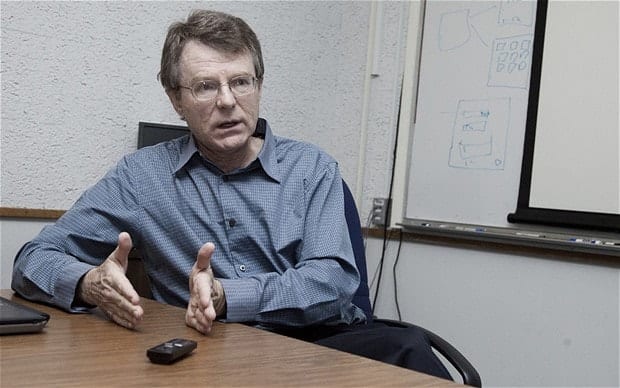 NASA’s manager CNEOS – The Center for Near-Earth Object Studies, Paul Chodas, had this to say about the asteroid: “While many known asteroids have passed by closer to Earth than Florence will on September 1, all of those were estimated to be smaller.”

“Florence is the largest asteroid to pass by our planet this close since the NASA program to detect and track near-Earth asteroids began,” said Chodas.

Apparently, the large rock was named after Florence Nightingale. It has been recognized by NASA since 1981 and according to studies, it would be the closest it’s been to the planet since 1890.

On March 2, 1981, Schelte J Bus discovered the asteroid in Siding Spring Observatory, Australia. Interestingly, it takes the asteroid 859 days to orbit the Sun.

Ever the heroine on and off the screen, Emma Watson has taken a uniquely serious approach to her ...

It can be easy to wake up, head to work, and head home without thinking about other people. But ...