Honeybees have a huge task in nature that is vital to the ecosystem: pollination. Pollination allows for the production of many of the commercially grown crops in the United States, including broccoli, melons, blueberries, and apples.

Anna Haldewang, a senior at the Savannah College of Art and Design in Savannah, Georgia, wanted to understand just how important bees are to the environment and decided to create a “bee drone” as a functional teaching tool for her product design class, combining her creativity and design with technology. The challenge in the class was to build a self-sustainable project that will allow for growth of plants in a sustainable way. When she first thought about the project she said that: “I had no idea about the danger to honeybee colonies and that bees were disappearing.” Thus, she created the bee drone in order to help spread the awareness about the vital role bees play in the food system. 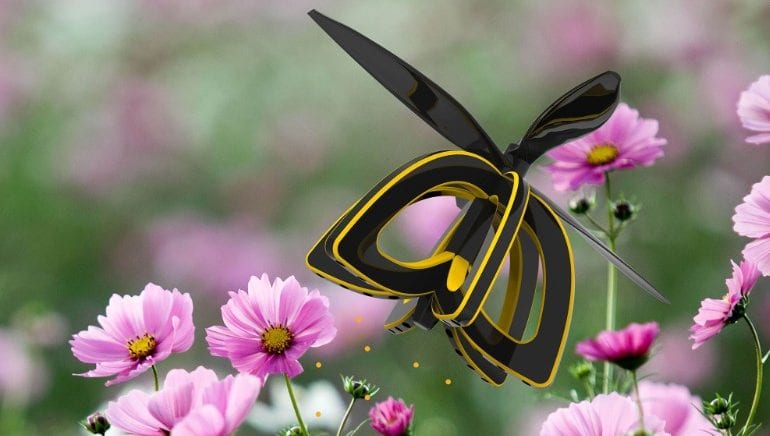 The project, which she named “Plan Bee,” is controlled by a smart device and is essentially a personal robotic bee that she created in order to imitate the way bees pollinate crops and also flowers. The drone transfers pollen from flower to flower, much like how bees pollinate. This allows for cross-pollination. The device is a hand-sized device that does not quite resemble a bee but is colored yellow and black to pay homage to the creature that inspired it.

It took Haldewang 50 different design plans before she settled on the final one. The device is made up of three parts: propellors that keep it in the air, a lightweight foam core, and a plastic shell for its body. The drone sucks pollen through tiny holes and then it is stored in the body before it is released in cross-pollination. Haldewang also pays homage to the flower’s role in pollination, saying that: “When you flip it upside down, it looks like a flower.”

Haldewang is working on getting a patent for her creation and is hoping to be able to market her product within the next two years. 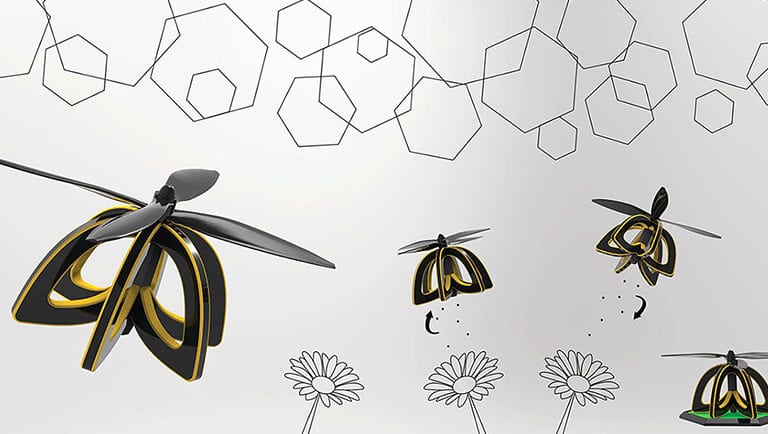 Many people heard about the ‘Little Free Library’, which was a movement that let people swap a book ...