In 1971, during NASA’s Apollo 14 mission, ten microfilm Bibles were carried to the moon in a pouch by astronaut Edgar Mitchell. All of the Bibles are no larger than a postal stamp, yet they still contain all the 1,245 pages of the King James Bible. In order to see each of the words besides the title, you would need to use a microscope. 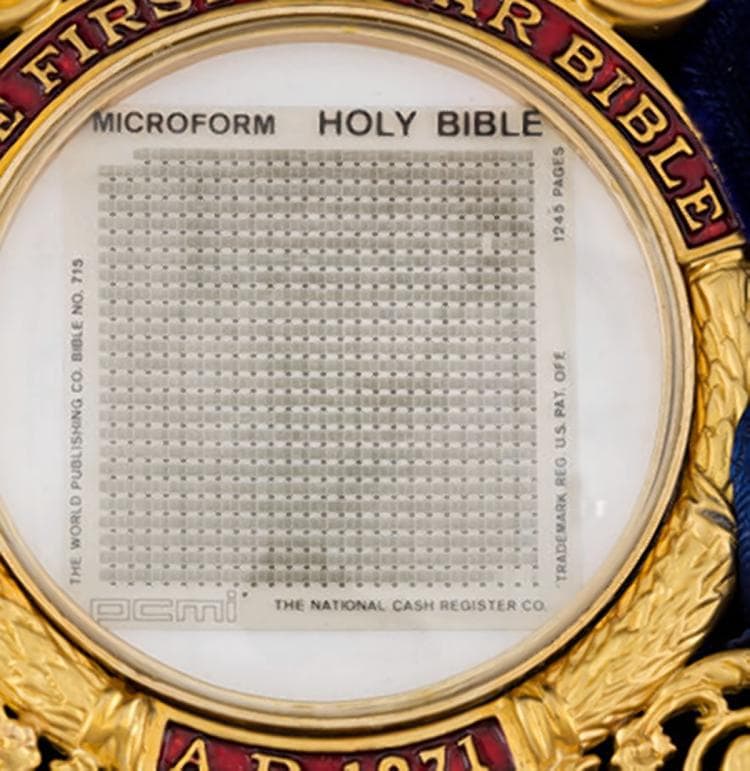 The Bibles are now at the center of a legal battle over their ownership. The battle rages in two states: Oklahoma and Texas. Carol Mersch is an author and business women who, in 2009, received the Bibles as well as a certificate of authenticity from NASA chaplain John Stout to help write her book. She claims that this is why she deserves to get ownership of the Bibles. However, the state of Texas disagrees with this view. 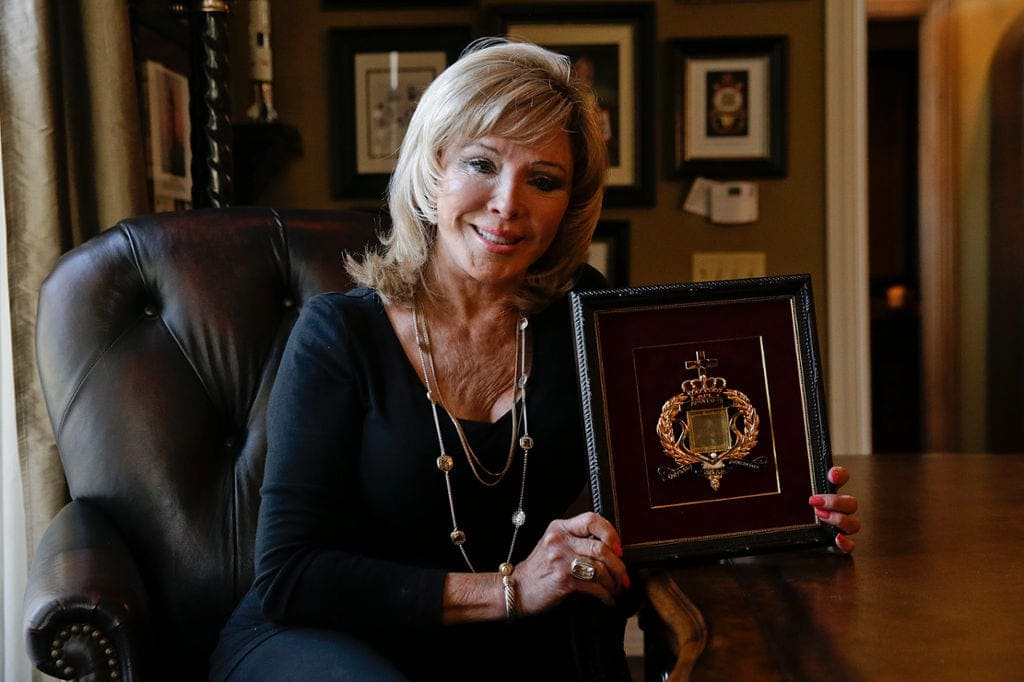 Jonathan, son of the late NASA chaplain, informed the state that his parents were not in good physical and mental conditions during their later years. When both of Jonathan’s parents passed away in the last couple years, the question was raised as to who the Bibles actually belong to. According to Texas, the state believes that Jonathan should now inherit the Bibles.

The Bibles have been found to be of some significant value. For example, some Bibles have come up for auction with prices ranging from $20,000 to $75,000. Bobby Livingston, executive vice president at RR Auction, has mentioned that since just 2011 his company has sold nearly $20 million in NASA memorabilia. He justifies the valuations by explaining, “That’s why we collect these things and why these things are memorable; you and I will never know what it’s like to stand on that lunar surface and look back…It’s like the greatest achievement of mankind in the second half of the 20th Century.”

While this is certainly true, it does not bring the lawsuit any closer to a conclusion. One can only hope that a fair resolution is made so that all can appreciate what really makes these Bibles special.

A woman officially became the last person to be discharged after treatment for Ebola in the ...