After a year-long study conducted in the UK and the US during which police officers wore body cameras, it was found that there was a 93% decline in complaints made by civilians against officers. It’s clear that the presence of the cameras encourages a more cooled down behavior which helps to prevent heated encounters. In recent years, the issue of police brutality, as well as its solution have been highlighted, especially with recent pressure from huge cases like Trayvon Martin and Walter Scott. The solution that was found after this study was a huge relief for governmental agencies who have been seriously cracking down on this dominant issue. 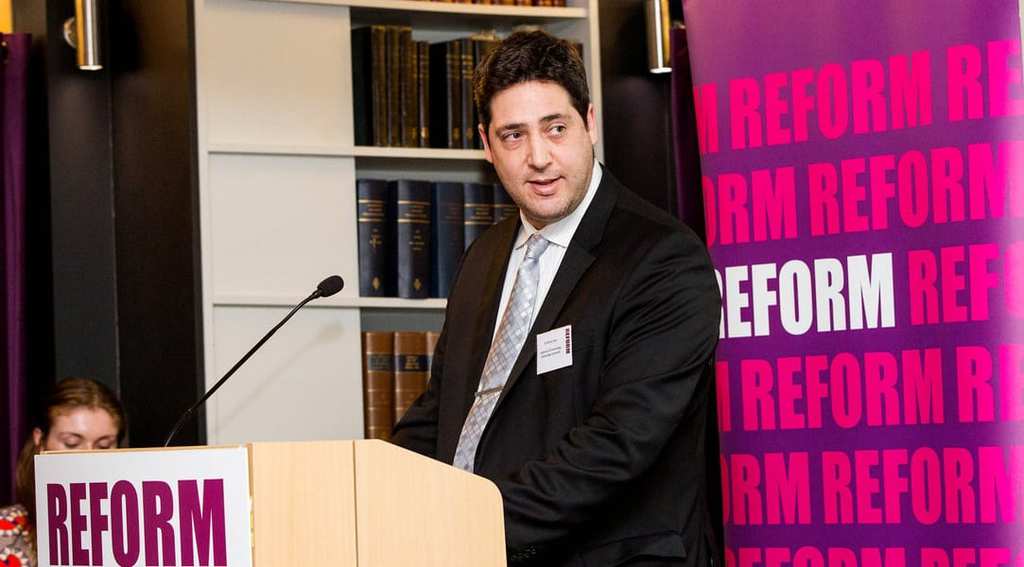 Dr. Barak Ariel conducted the experiment along with colleagues from RAND during 2014 and 2015 across seven sites including the UK Midlands and the California coast. Of the police forces which participated in the experiment were; West Midlands, West Yorkshire, Cambridgeshire, the Police Force of Northern Ireland, as well as Ventura and Rialto in California. The research was conducted over 1,429,868 patrol hours and across 4,264 shifts. The jurisdiction of which the experiment covered was over 2 million people. 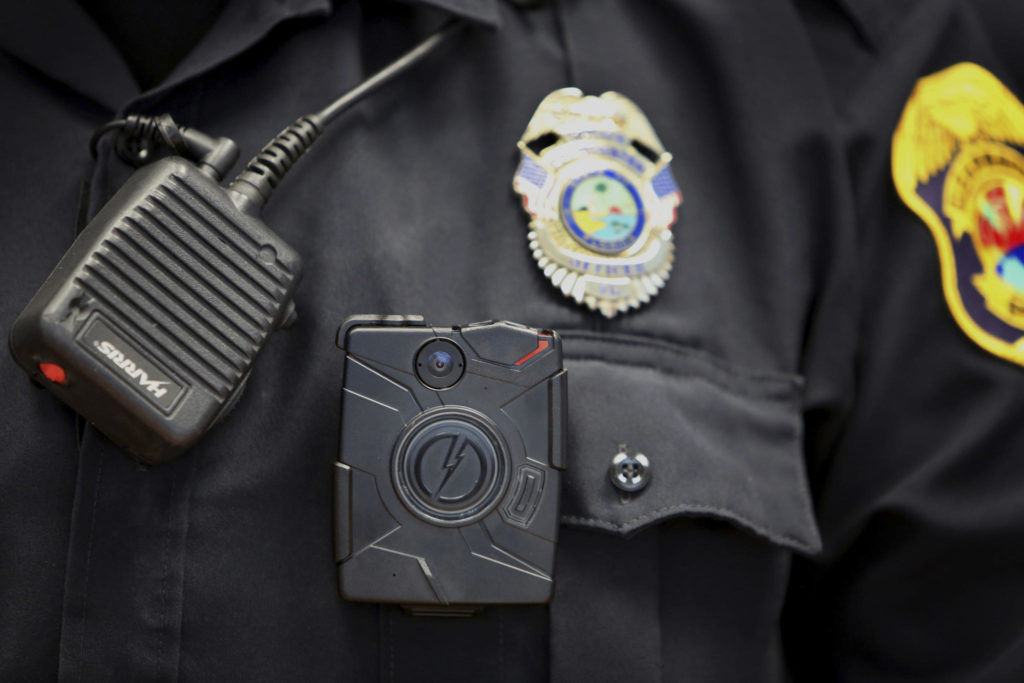 With a 93% drop in official complaints against officers, it’s safe to conclude that body cameras are the best way to eliminate police brutality and grievances. The numbers backed success of body cameras have made their implementation more and more popular and are becoming a standard fixture on the uniforms of law enforcers everywhere.  Researchers have coined this the “observer effect”, wherein the awareness that the encounter is being filmed improves the behavior of both the police and the civilian in question. 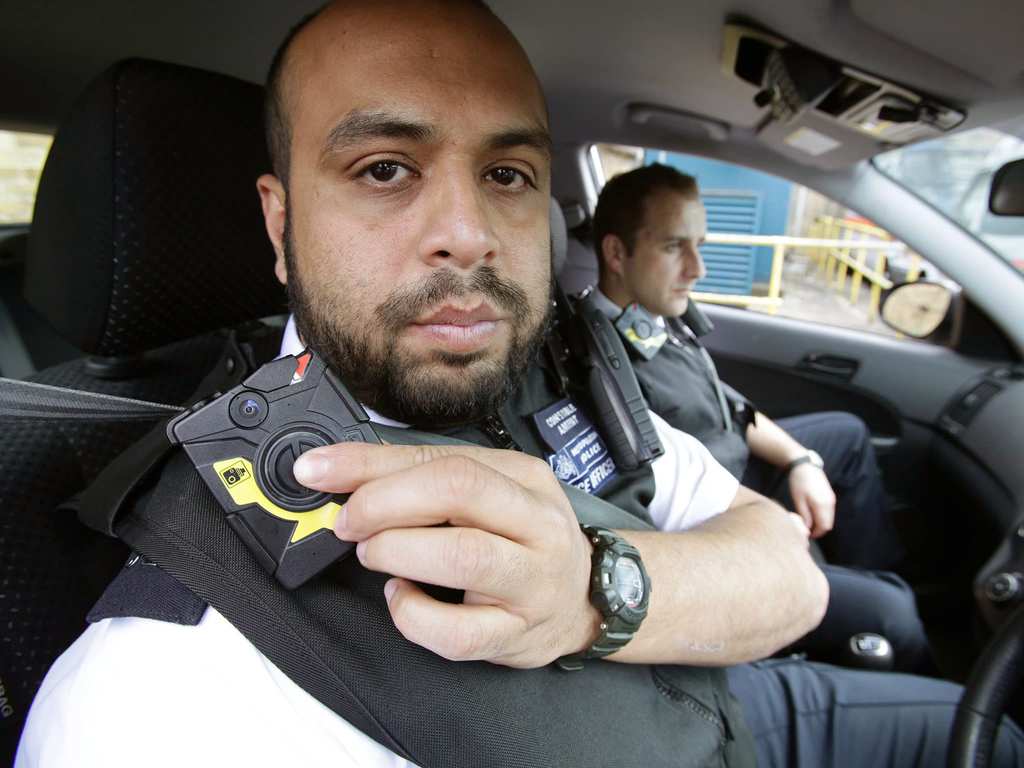 The best part of the experiment was that once it ended, and officers were no longer wearing their cameras, their behavior had remained as when they had the cameras on,  and complaints stayed down. Researchers call this “contagious accountability.” Regarding the effectiveness of the experiment Ariel said, “With a complaints reduction of nearly 100% across the board, we find it difficult to consider alternatives to be honest”.

Park “Employs” Crows To Pick Up Trash Caused By Humans

A French theme park has trained a group of crows to pick up pieces of trash and dispose of it into ...

Starting a new family can be an exciting time for many parents. However, heartwarming photos of two ...

Artist Shine Caramia decided that instead of "doomscrolling" through lockdown, she was going to put ...