If you head over to Elon Musk’s Instagram today, you’ll find he finally revealed the design for his much anticipated space suit. Musk wrote in the caption of the photo, “First picture of SpaceX spacesuit. More in days to follow. Worth noting that this actually works (not a mockup). Already tested to double vacuum pressure. Was incredibly hard to balance esthetics and function. Easy to do either separately.” 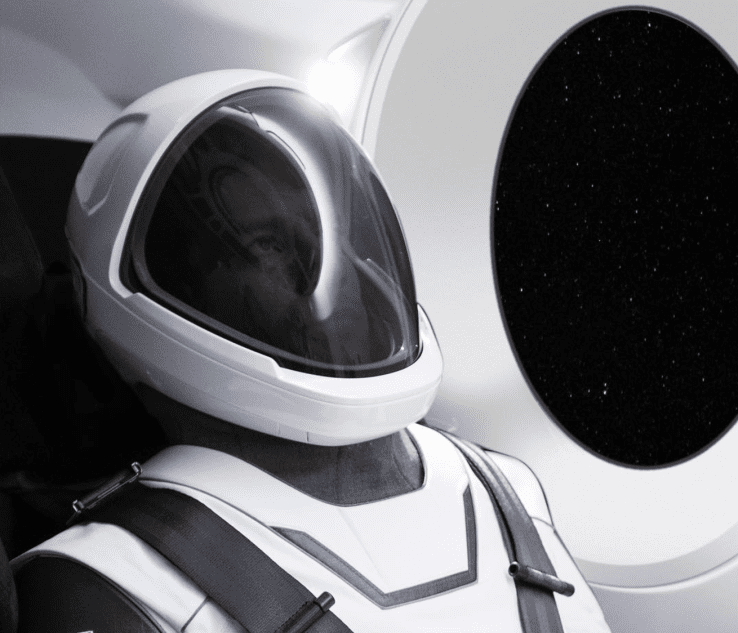 With a design possibly inspired by the costumes of Jose Fernandez, who has been designing the superhero suits we’ve seen in Iron Man, Captain America, Spiderman, and Batman, Musk’s clean design captures a futuristic, science fiction feel we’d expect of 21st century space travel wear. Ironically, Tonk Stark, the hero behind Ironman was inspired by the real life billionaire, Musk, so it’s only fitting the SpaceX suit pays homage to the film.

The SpaceX suits appear to be intended only for travel in SpaceX’s Dragon Capsules, which is what Musk calls the reusable spacecraft he’s been developing. The company has been aiding NASA by transporting cargo to the International Space Station via the Dragon for 3 years now, and plans to transport its first human cargo in conjunction with NASA in June 2018. Musk also has publicly shared his plans to bring the first “space tourists” to the moon in the next year. 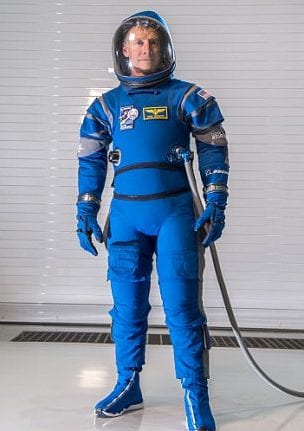 The SpaceX suit design stands in stark contrast to the new Boeing suits that have recently been developed through partnership with the spacesuit experts, David Clark Company, whose newest spacesuit designs feature a bright blue suit. Boeing’s design was revealed in January 2017, and boasts comfortable functionality.

Its most important feature is its lightweight design that still meets NASA’s spacesuit standards. The Boeing suits are also significantly slimmer than the traditional NASA suits, which allows for greater range of motion, and the streamlined design makes it so that there are fewer elements that can malfunction. 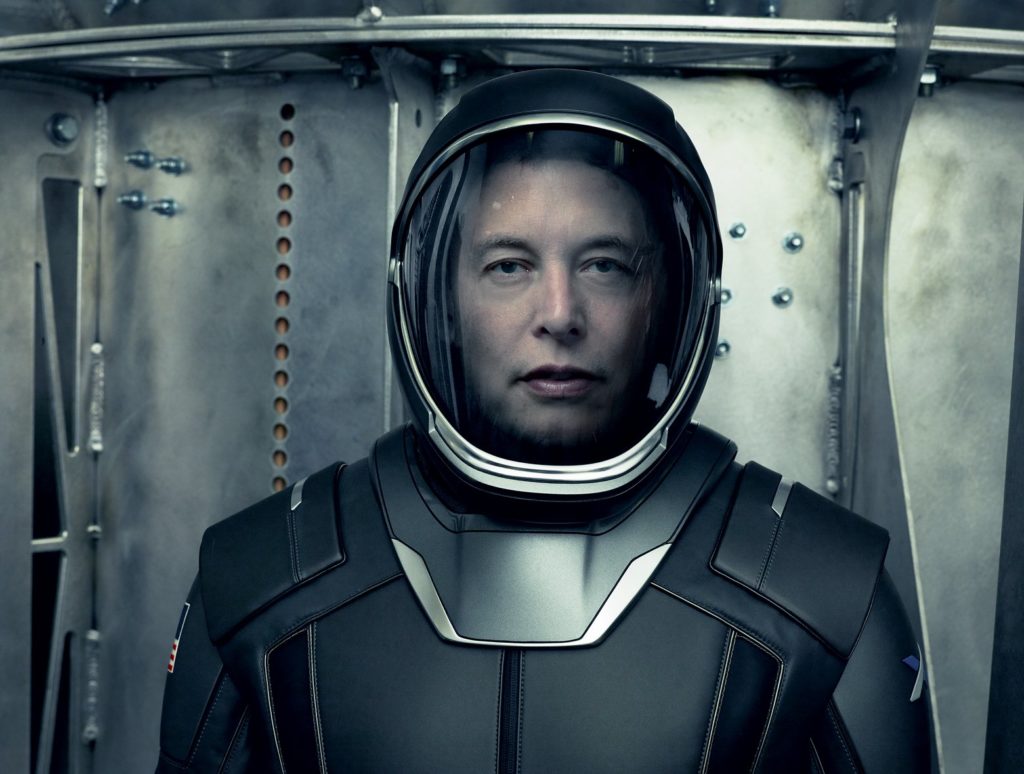 Musk’s suits, however, are not intended for spacewalks, as they are only pressurized suits, intended as a safeguard against failing capsule pressure during transport, but with all of Musk’s grandiose space projects in the works, we can only image that designing a suit for spacewalks is the next logical step in his master plan.

In recent times, scientists have found numerous pieces of evidence to suggest that humans fled ...