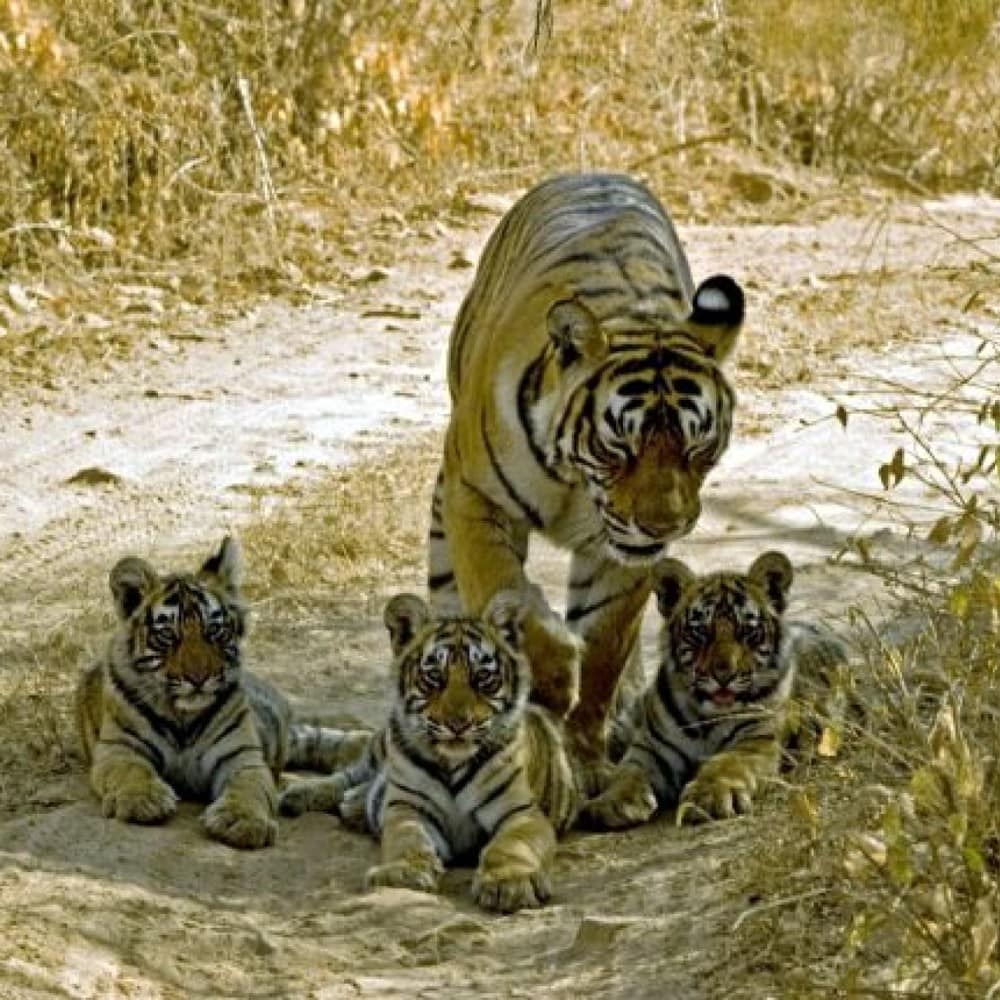 Like most mammal species, the mother providing the main parental care to the children is common with tiger families. The tigress usually cares for the cubs and the male counterpart does not have any part in its upbringing. But recently, a father tiger at the ‘Panna Tiger Reserve’ in India has toppled the tradition by exhibiting an unusual ‘maternal’ behavior. This is unheard of and something out of the ordinary. You do not ever witness something like on an everyday basis, that too within the animal kingdom. It seemed like the tiger took on the role of a single Dad. It almost makes you want to cheer in happiness. 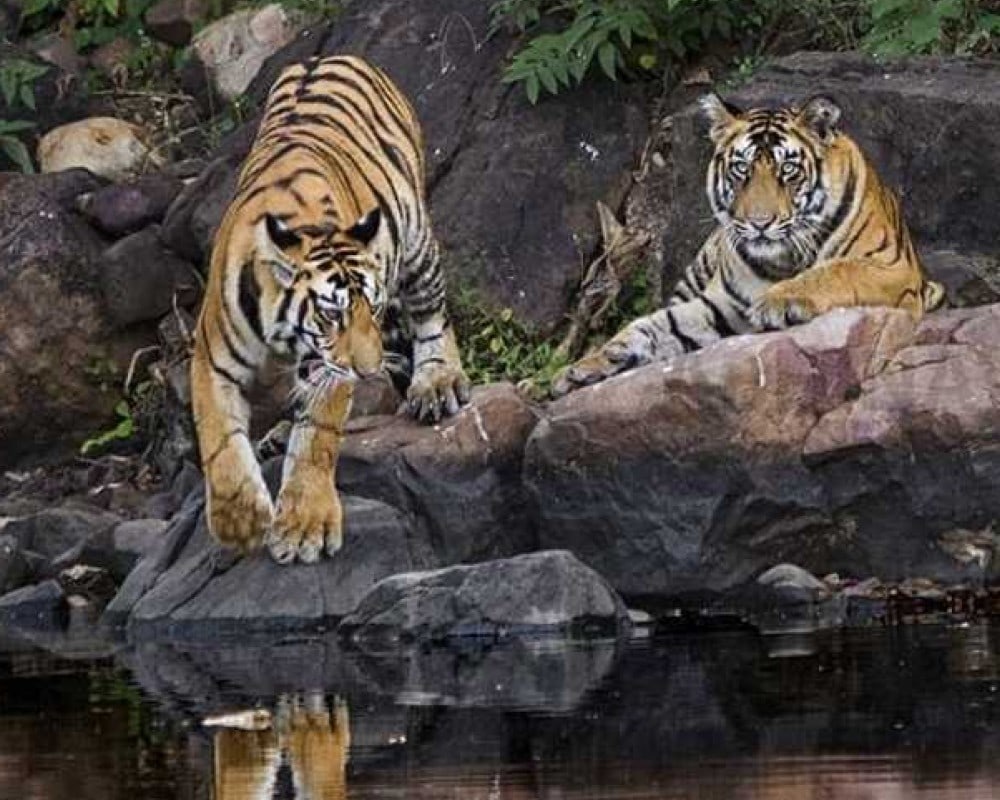 As per the natural law, after giving birth to the cubs, it is the mother tigers that stay by the side of her cubs. For two years, she monitors the cubs, teaching them hunting skills and other survival strategies, before let them heading off on their own in their mature age.

Researchers are surprised with the rare nurturing behavior of a tiger in the Panna Reserve, when he started caring for four cubs, after the sudden death of their mother this May, due to unknown causes. Beyond the natural protector role of a male tiger, the father tiger is seen hunting the Sambar deer for the young cubs. Besides sharing his meal, he is also been heard communicating to the cubs by calling them with roars.

Panna Tiger Reserve director Uttam Sharma has informed that the father tiger visits the cubs regularly. By playing and sharing hunts with the cubs regularly, the tiger is clearly giving the vibe that he should not be considered a danger to the little ones. The conservationists of the reserve also carefully monitor the 8-month old cubs regularly. Through their observation, they opine that the cubs are currently looked healthy and not hungry, and are spending active stress-free days with their now father, the tiger.

Archeologists have discovered a workshop that people used for making stone vessels 2,000 years ago ...